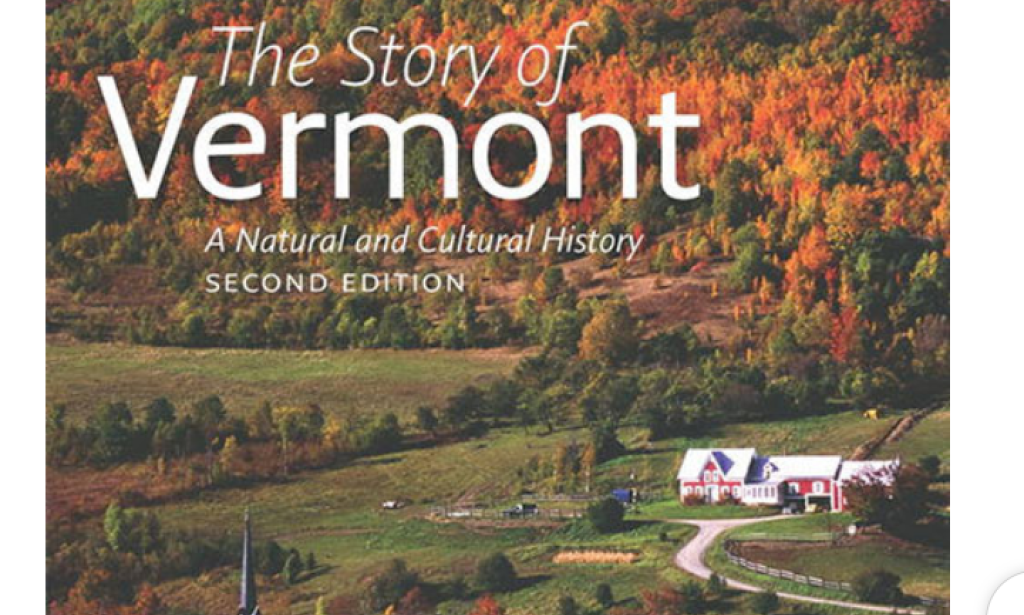 How Vermont Preserve its Cultural Heritage

According to Wikipedia, Vermont is a state in the north-eastern region of the US. It has borders with Massachusetts, Hampshire, New York and Quebec.

The state is well known for preserving its heritage. It has a rich heritage of folk music and drama events which are held throughout the state.

Among them are the annual Marlboro Music Festival and the Vermont Mozart Festival in Burlington, and the Craft bury Chamber Players which attracts numerous audiences to Burlington and Hardwick.

The communities’ culture has provided a foundation for the state economic future.

Culture is a way of life which identifies a group of people behaviors, beliefs, values and symbols that are generally accepted without thinking about them, and then passed along by communication from one generation to another.

It is expressed in forms of arts, literature, traditions; the way people relate to the land, participate in civic life and spend their leisure time.

Vermont has a long tradition of respect for the land and is committed to preserving and sharing their appreciation of the environment.

It has cultural values like sense of community, sense of history, local and regional identity, civic engagement and civility, tolerance, progress and unity.

In sense of community, the native residents tend to trust their neighbors’ much more than other Americans do, and even desire to support the needy or work towards the progress of their communities.

The Vermonters have working landscape and its heritage, posses’ spirit of oneness, value privacy, trust its neighbors and so forth.

As concern citizens, the Vermonters are dedicated to community. Many of them believe that the success of Vermont depends on the preservation of its cultural heritage in the community.

The Vermonters have a long history of invention from agricultural products and technologies to industrial scale and machinery.

Due to its reputation for innovation, creative minds have been attracted to the state.

And the native residents usually resist any attempt that appears to violate their traditions of the land.

In the case of local and regional identity, the native residents are so passionate about the state identity, which have a connection with the local community.

The distinct region in Vermont has a sense of separate identity from the rest of the state.

Whether a resident lives in the North east kingdom, the upper valley, Chittenden county, the Champlain Islands, or southern Vermont, they do practice the same way of life in those specific places.

The native residents are very hard on their state government because of their pride in local communities.

They want the state government to leave them alone, by not interfering in their local activities. The Vermonters do engage in participatory government.

They are always willing to maintain the tradition of town meeting and work together for their communities.

Others praise the civility of Vermont political culture that allows for strong debate in contentious issues, while maintaining dignity and loyalty.

Many citizens are of the opinion that the Vermonters do tolerate and live with people of divergent views, lifestyles, and even work together to achieve a common goal.

The Vermonters are peace loving people that work for the progress and unity of their state.

They live and welcome people of different ethnic nationalities irrespective of their religions, colors, genders, political beliefs, ideologies and so forth.

They usually maintain their distinctive culture and promote the well-being of the citizens.

The cultural values of the Vermonters have clearly showed that Vermont is a state to live because of the community settings.