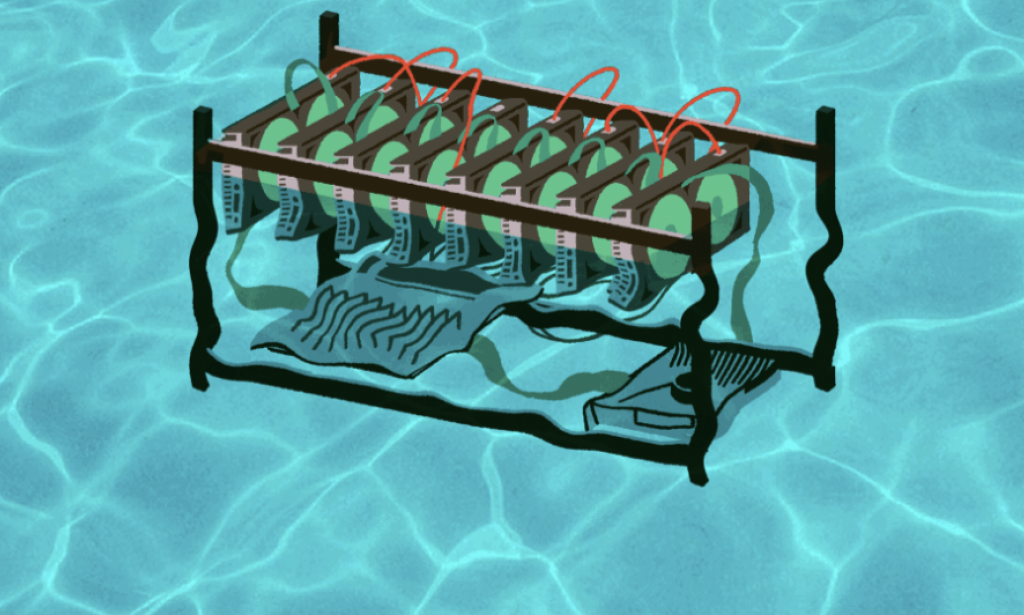 Immersion Cooling Is Trendy, but Will Bitcoin Miners Take a Bath?

Air is passé and dielectric liquids are en vogue as the number of bitcoin miners building immersion cooling systems has grown rapidly in the past two years, with no signs of this trend losing pace.

The mining difficulty consistently increasing, bitcoin’s hash rate continues setting new record highs and the dollar-denominated revenue produced by a single machine is decreasing. As a result, every mining unit is looking for competitive advantages over their counterparts, and more miners than ever think immersion is an answer.Beyond explaining the what and why of immersion cooling, this article details some of the miners — big and small — that are betting on immersion as the future of Bitcoin infrastructure. The economics of immersion are also thought to provide an answer to the question: Is immersion worth it?

WHAT IS IMMERSION BITCOIN MINING?

Immersion mining — or mining with immersion cooling systems — is the practice of submerging bitcoin mining equipment in dielectric fluids — either oils or engineered fluids — with the goals of managing heat exhaust, limiting noise, increasing production and more. The process of building and submerging a mining machine in an immersion cooling system is self-evidently more complex than setting the same machine on a rack with good air circulation. But the core function is cooling hash boards as the fluid that runs over them is circulated, piped in and then out of the tank.After being submerged in a tank filled with fluids, a mining machine’s operations differ widely from an air-cooled machine sitting on a rack. Cleaning for dirt and dust is unnecessary. Fans are removed from the hardware. Normal noise levels (around 80 decibels for an air-cooled machine) drop significantly. And miners can more safely overclock a machine.

Specialized bitcoin mining computing hardware is barely one decade old, first introduced in late 2012, but immersion cooling systems are not a new technology. The modern form of immersion-cooled computing hardware was pioneered by Hardcore Computer and Green Revolution Cooling several years after the turn of the century. But several patents and innovative milestones for early forms of these systems were recorded throughout the 19th and 20th centuries.