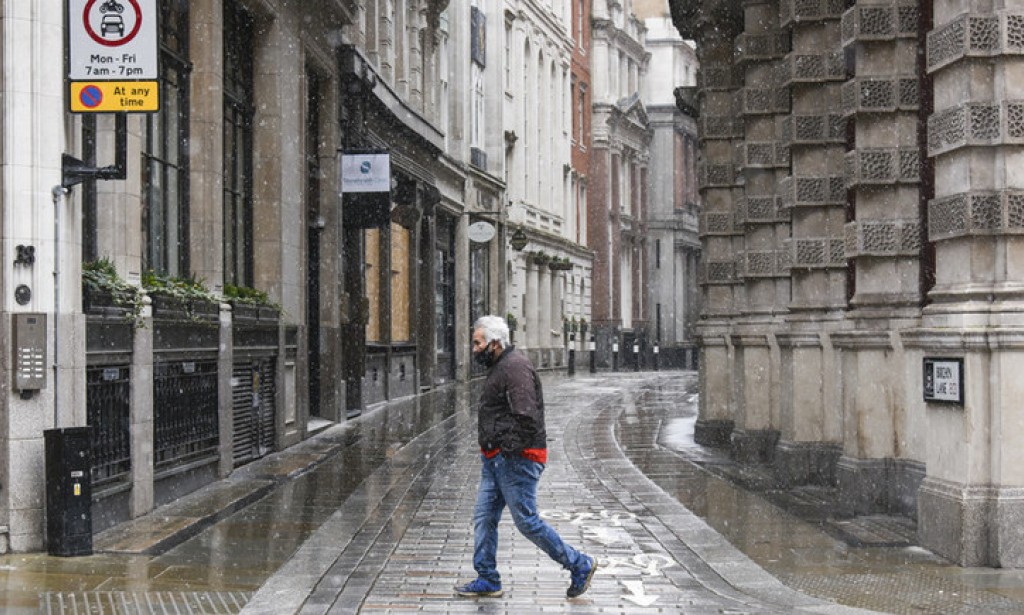 Recent surveys show that a significant number of young Britons between the ages of 16 and 25 are seriously worried about whether they will be able to buy enough food this winter amid skyrocketing prices, The Independent reports. More than a third of them are even planning to give up their education to get a job as soon as possible, while millions of working Britons also need to look for part-time jobs to make ends meet.

More and more young Britons are becoming concerned about whether they will be able to provide enough to eat this coming winter amid a crisis of ever-rising living costs, The Independent reports. Surveys also show that a large proportion of young people are planning to give up education in the near future to make a living.

A recent survey by The Prince's Trust of 2,000 young Britons found that a quarter already sometimes skip meals in an effort to cut costs, and 14 percent have already sought help from grocery funds at least once in the past 12 months, the article said.

A significant number of young people between the ages of 16 and 25 are now worried that they won't be able to afford to buy food this winter as the cost of living is skyrocketing in Britain. Almost half of them (46%) fear they will not have enough money to buy basic necessities.

A third of those surveyed (33%) said they could not afford to turn on the heat at home, and about the same proportion of young Britons can no longer afford transportation costs to get to work or school.

Another survey conducted last week by insurance company Royal London found that millions of working Britons have had to take on extra work to somehow make ends meet, and millions more plan to do the same in the near future.

And according to a study by The Prince's Trust, young people are also preparing to follow their example. And 40 percent said they plan to give up education altogether soon so they can get a job as soon as possible instead, the article said.

The survey was part of the charity's annual survey to find out how young people in Britain feel about their lives, financial situation and their prospects of finding a job.

The survey also found that many young people are not optimistic about their future, with the majority of them (60%) unsure about it and more than half (51%) worried about whether they will be able to keep their jobs in a crisis.

In addition, more than a third of those surveyed said that their salary no longer covers their expenses on rent or mortgage payments, as landlords everywhere are raising rents and the average mortgage rates are also rising rapidly, writes The Independent.

Jonathan Townsend, the charity's executive director, stressed in this connection that today Britain's young people are facing an unprecedented set of problems caused both by the effects of the COVID-19 pandemic and by the looming cost-of-living crisis. He also urged the government, the business community and philanthropic organizations to do more to work together to help the younger generation "realize their potential and build a positive future," according to the article.