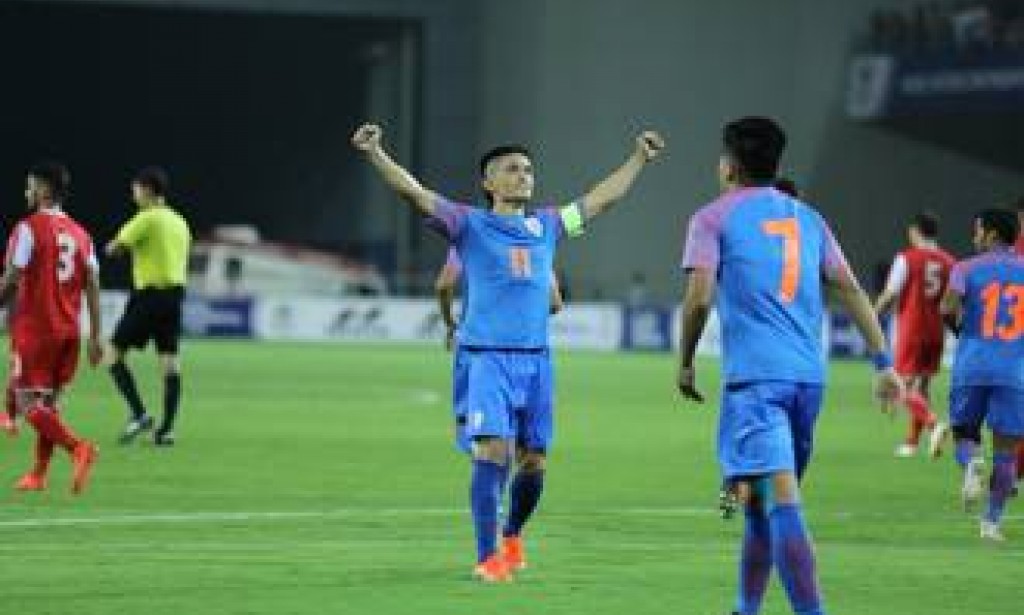 For the first half India was leading by 2-0 , by the efforts of 2 goals done by Sunil Chhetri. But despite if it India lost match in second half. Due to errors and weak defence system of India , Tajikistan won by 4 goals.

Well let's see what India will do against North Korea on 13 July.

The intercontinental cup has 4 team playing

This us the 2nd hero intercontinental cup and is held at trans stadia arena in the Indian city of Ahmedabad between the 7th and 19th of July 2019. well in 2018 India won the title let's see who wins this year