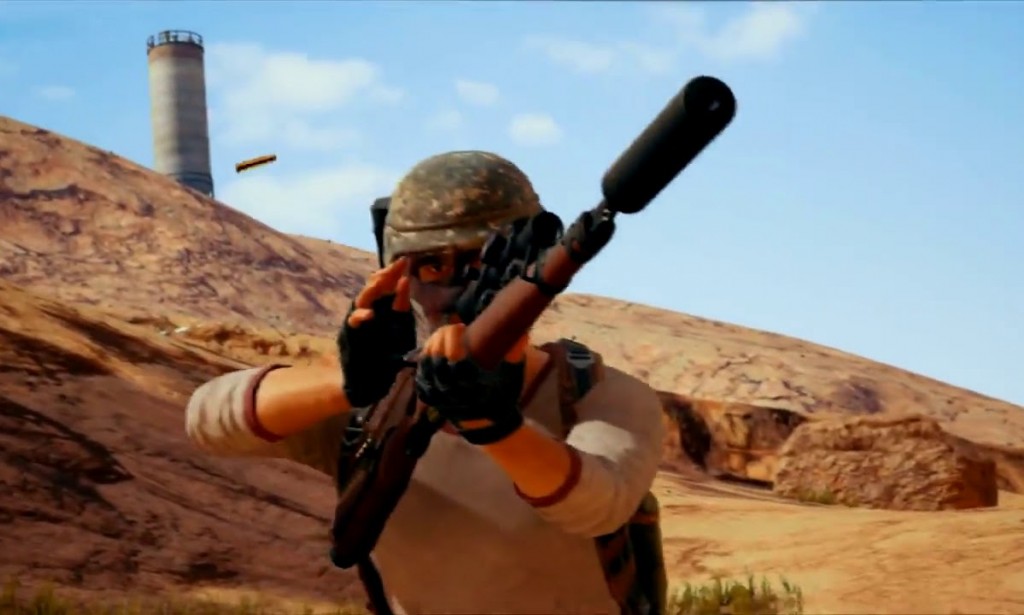 PUBG MOBILE AKA PLAYER UNKNOWN'S BATTLEGROUNDS has led to the emergence of many small youtubers who got recognition after the launch PUBG MOBILE such as Mortal who even won the india series tournament organised by PUBG MOBILE itself.PUBG MOBILE gave exposure to esports in india, now gamers are readily particapating in tournaments which earlier was just a dream for them. 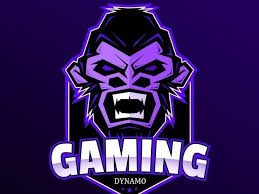 These gamers did emerged after the launch of PUBG MOBILE.Indian gaming community holds now a good potencial. Even PUBG PC,DOTA 2,FIFA 19 and many more games are included in the tournaments.Indians are now buying gaming pc which is a necessity for gaming and even live streaming the games.The players earn huge part of there income from youtube as advertisement revenue and super chats (those who stream).They even earn from sponsors who pay them to advertise their application or websites. 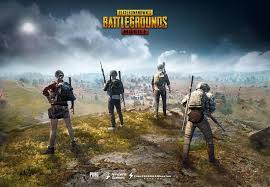