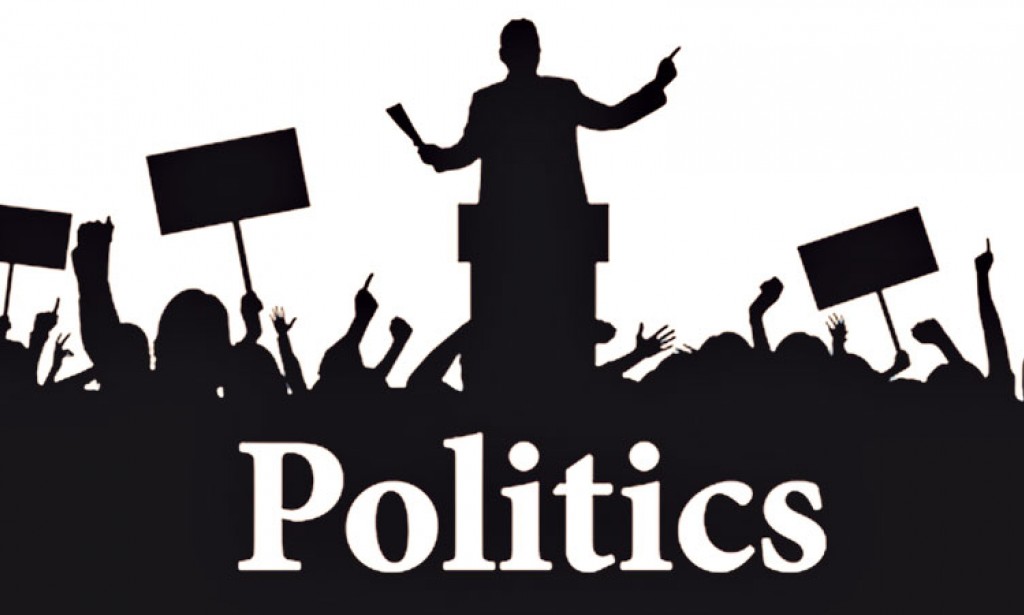 We all know that India is a democratic country. Today, India has the largest number of youth. A youth group is a class that consists of people from 14 years to 40 years of age.

Today India has the largest number of people of this age group in the country. This is a class that is most powerful physically and mentally. Those who make every effort for the development of the country and their families. The backbone of India is the youth. The youth plays the main role to make the country. The future of any country becomes beautiful by the youth of the country. But today Indian youth has become selfish, he does not think about the progress of the country but only thinks about himself. They are getting enough employment opportunities, but sadly, no matter how much the youth of today have been educated, they are forgetting their rights and responsibilities towards the country and family day by day.

Today the youth of India wants to touch the heights but they are forgetting that they are  cutting its own roots to touch those heights.The youth of India is ready for a new youth revolution. Sadly, some are stopping them. The youth of India settle abroad rather than contribute to India.Today’s youth have been made only and target oriented. This means that the parents of today do not want their son or daughter to contribute to the social work of the country in addition to their work, because the present day environment is something like this. It has become such that everyone is only engaged in making their own future.

Today in the politics of India, only the elderly are dominated and only a few young people are in politics. One of the reasons for this is that the political atmosphere in India is deteriorating day by day and true politicians  have been replaced by people greedy for power and wealth.

In politics, the feeling of patriotism has been replaced by familism, casteism and sect. The way the tales of corruption of politicians are coming out every day, indifference towards politics is increasing among the youth of the country.

Now in India’s politics, leaders like Subhash Chandra Bose, Shaheed Bhagat Singh, Chandrashekhar Azad, Lokmanya Tilak are no more today. Who can communicate a new revolution in the mind of the youth with his senses and enthusiasm. But sadly, after independence, these leaders who cannot protect themselves properly, will they teach the young people about patriotism or revolution?

This is the reason why the youth of India are not looking at this country as their own and are looking for their home in other countries. They want to get away from the political power here. So they think many times before taking any concrete step. Even a youth who votes in India does not trust his / her chosen candidate. The youth will have to expand their thinking beyond communalism and politics. The youth will have to move forward in this matter. And in any such emotion, you have to make decisions by thinking rather than drifting.

The youth of India is really sensible. This is a really good and positive thing which is a big thing for a country like India.

There are other things like unemployment, bribes to get a place in government jobs, these are  also reasons to take young people away from the country. That is why we have to guide our youth from time to time. So that they can identify right and wrong and can help in taking their country forward and on the path of progress.