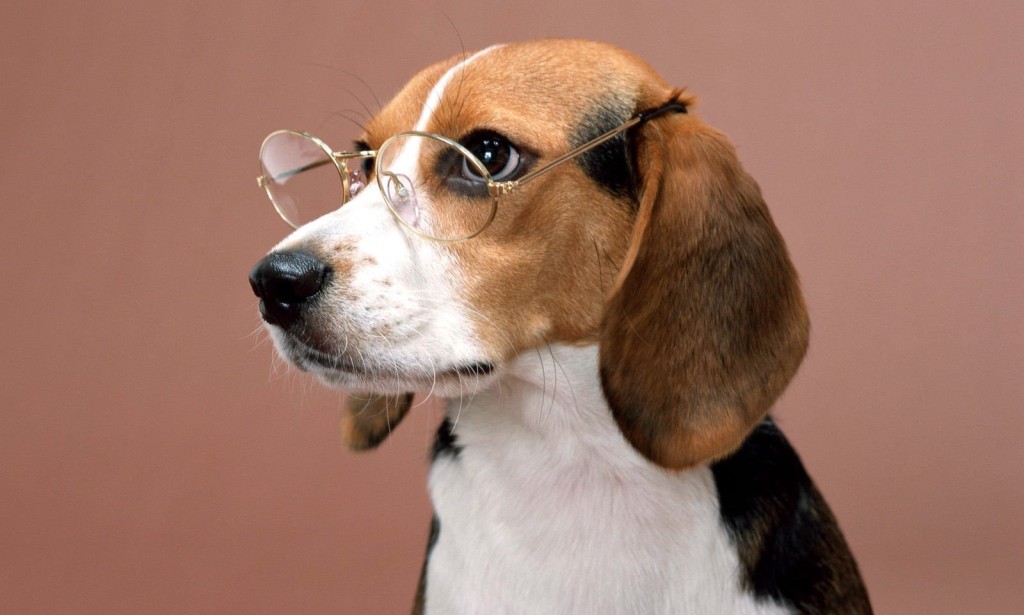 Interesting Facts That Prove That Animals Are Smarter Than We Thought

There are probably many examples of animals showing incredible intelligence and cleverness. We invite you to read the stories that happened not so long ago, in which animals deliberately became the heroes.

This parrot is now known to many people. He was incredibly smart - he could identify and distinguish colors, and he had an incredible vocabulary. He was very fond of his mistress. As he was dying he said, "I love you. You were a good thing.

They were the ones who saved their owners' lives on 9/11, the day the towers collapsed. With incredible speed dogs sensed the wrong thing from the height of 65 floors and led their owners out.

In 1969 the little lion cub was taken in by two brothers. The lion cub grew up and they took him into the wild. After a year, they missed their beloved pet very much and wanted to visit it. But they were forbidden, explaining that their lion had become the leader of the pack, and too much time had passed for him to remember you. Disobeying, they went in search of Christian. When the lion saw them, he swung at them, but not to bite them, but to cuddle them. Like a little kitten he cuddled his brothers, rubbing himself, showing as much as he could how much he missed them.

Free-diver Yang Yang, once again ascending from the bottom, felt her legs stiffen due to cramps. She'd said goodbye to life, but suddenly, on her last breath, she felt something strong push her to the surface. It was the whale, who was named Mila. The whale saw that the person was drowning and, making noises, rushed to her aid.

Patricia Edshead was sitting at home with her dog when suddenly three strangers burst into her house with machetes. The woman's husband rushed to save his wife, but one of the assailants severely slashed his arm with the machete. The stranger had already drawn the weapon over her head when her small dog lunged at the bandit's arm with a battle cry. He hit her hard, but the dog did not retreat and chased the fugitive until he fled from their house.

WRITER, COPYWRITER, CRITIC AUTHOR OF A MONOGRAPH ON ART HISTORY, MORE THAN 50 ARTICLES AND REVIEWS. CREATOR OF THE AUTHOR'S METHOD OF REPUTATION MANAGEMENT ON THE INTERNET, MANAGER. FOR 13 YEARS IN COPYWRITING HAS HELPED OVER 180 BUSINESSES BECOME INDUSTRY LEADERS. Talented, educated and goal-oriented girl with a broad outlook. A strong creative personality: always thinking beyond the proposed, constantly evolving and expanding professional horizons. She has a bright individual style and intuitively feels the specifics of any industry text, including those containing terminological vocabulary.