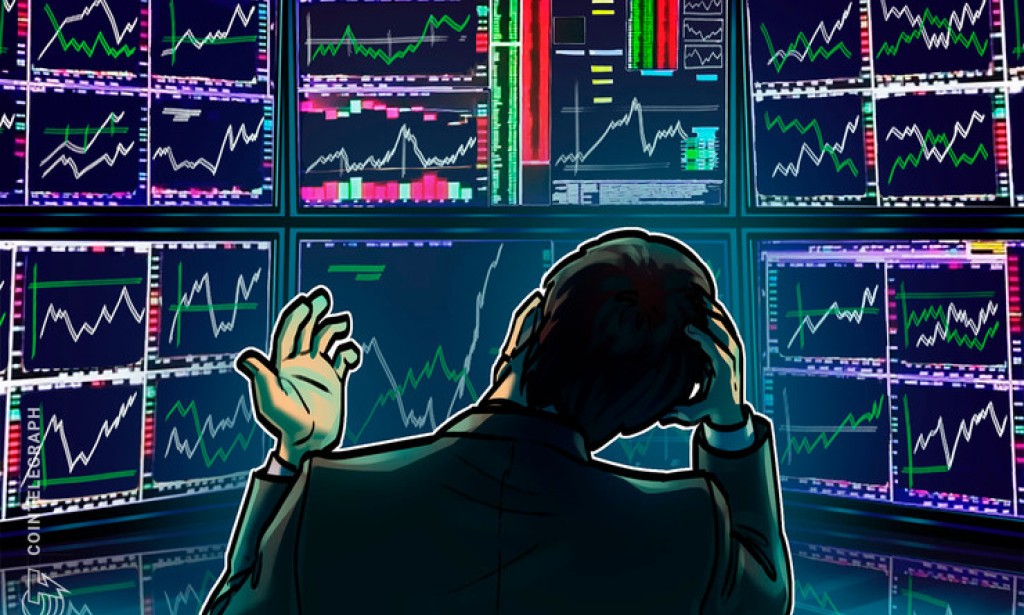 Is cryptocurrency trading right for me?

Cryptocurrency trading, just like all forms of financial trading, requires relevant knowledge, skills, and available capital. If you wish to trade the cryptocurrency market, you should first ensure that you have all the relevant skills for analysing the market. It should be noted that cryptocurrencies are more volatile than traditional instruments and, hence, riskier than most people are used to. This volatility can provide more opportunities for making a profit, but remember it can also result in losses that are greater than what you may be willing to bear.

If you do decide that trading cryptocurrencies is right for you, you could start by opening a trading account with Plus500. You can then choose the crypto CFDs you want to trade from the rich selection on offer and open a position when your analysis tells you the time is right.

So, why would a CFD trader choose to trade specifically on cryptocurrencies, rather than traditional assets? Let’s take a look at some of the most common reasons for trading cryptocurrency CFDs.

Cryptocurrencies As a New and ‘Disruptive’ Technology

Cryptocurrencies have been around since Bitcoin, the original cryptocurrency, launched in 2009. However, only in the last 3 or 4 years they have developed from something with a limited, niche following of mainly tech enthusiasts into a new asset class that promises to carve out a long term and important role in mainstream financial markets.

Cryptocurrencies are seen as a ‘disruptor’ which means they have the potential to fundamentally change how the financial market works.

When disruptive technologies succeed in fundamentally changing markets and also have a financial asset form, they are generally the assets that show the biggest gains in value over time. Ten years ago, Amazon’s stock was worth around $83; today the same stock trades for around $1,900. That’s an increase of almost 2,200% - a huge profit for early investors and one that almost only happens with disruptive technologies.

Some traders believe the ‘disruptive’ new technology of cryptocurrencies will fundamentally change money and commodity markets in the upcoming years; they are hoping for the kind of huge returns that early investors in promising tech stocks are hunting.1

Cryptocurrencies as a Commodity