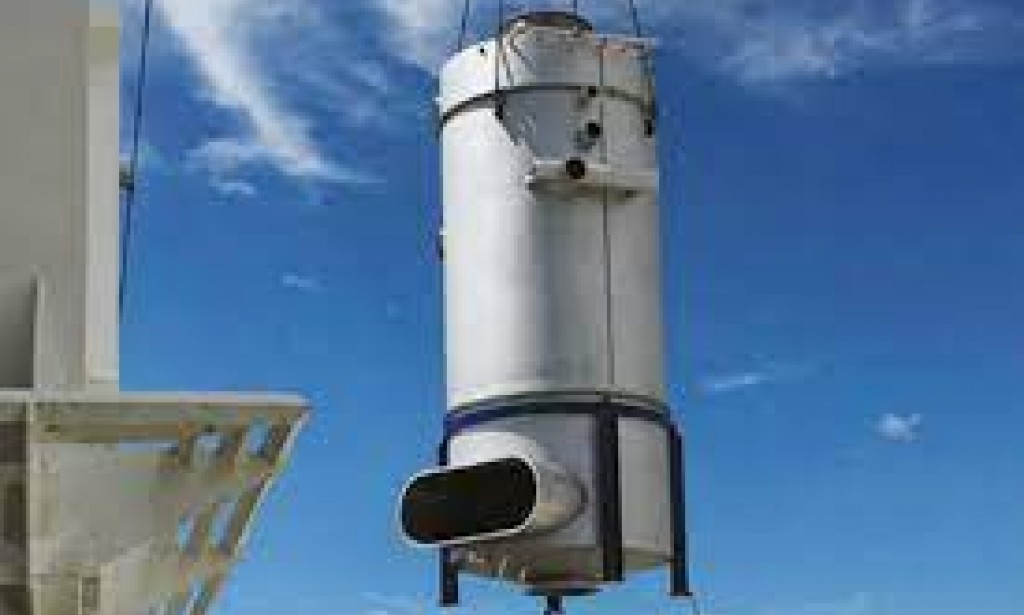 Is Seawater the Ultimate Answer?

Is Seawater the Ultimate Answer?

In the context of water crisis in India, article provides a detailed analysis of exploration technologies to harness fresh water. Mr. Jacob Koshy has provided an evaluation of desalination method for seawater and provided for various hurdles, cost prohibitive and alternatives for using the sea as a source of potable water.

● Came about in the 1950's, desalination technology is a reverse osmosis (RO) method of converting a saltwater into freshwater.

● There are about 18000 desalination plants all over the world across 150 countries.

● In India, we already have desalination plants in Chennai, which has shown great support to solve water availability problems.

What is Reverse Osmosis?

● A ‘Reverse Osmosis’ system applies an external pressure to reverse the natural flow of solvent.

● A plant separates salt from the water, return the salty water to the sea and freshwater is sent to households.

How does Reverse Osmosis work for filtering Seawater?

● Seawater is pressurised towards one of the surface of the membrane. Thus, salt depleted water moves across it and clean water is then released from the low pressure side.

● Seawater has Total Dissolved Solids (TDS) — a measure of salinity — close to 35,000 parts per million (ppm), or equivalent to 35 g of salt per one litre/kg of water.

● An effective network of RO plants reduce this down to about 200500 ppm.

What are the problems with RO plants?

● Deposition of brine (highly concentrated salt water) along the shores poses threat to the environment and triggers changes along the coastline.

● This leads to reducing the availability of fish and other seafood which affects livelihood opportunities.

● Hyper salinity along the shore affects plankton, which is the main food for several of these fish species.

● Construction of the RO plants require troves of freshwater which was sucked out from the ground and has since been replaced by salt water, rendering it unfit for the residents around the desalination plants.

● Cost for infrastructure (like electricity and plant) is so high.

● A good quality potable water consists of vital minerals such as calcium, magnesium, zinc, sodium, potassium and carbonates (collectively referred to as TDS).

● A filtration system in the desalination plants tries to keep the TDS as low as possible while passing through the membranes.

● Whereas highly desalinated water has a TDS of less than 50 milligrams per litre, is pure, but does not taste like water.

● Thus, most of the plants needs to put the water through a ‘post-treatment’ process whereby salts are added to make TDS around 300 mg/l.

● In this technique, a salty surface water (upto 1000 - 2000 feet below) is collected in a tank and subject to high pressure (via an external power source).

● This pressured water evaporates and is trapped in tubes or a chamber.

● Cold water plumbed from the ocean depths is passed over these tubes and the vapour condenses into fresh water and the resulting salt diverted away.

● India has LTTD plant at Kavaratti, Lakshadweep since 2005.