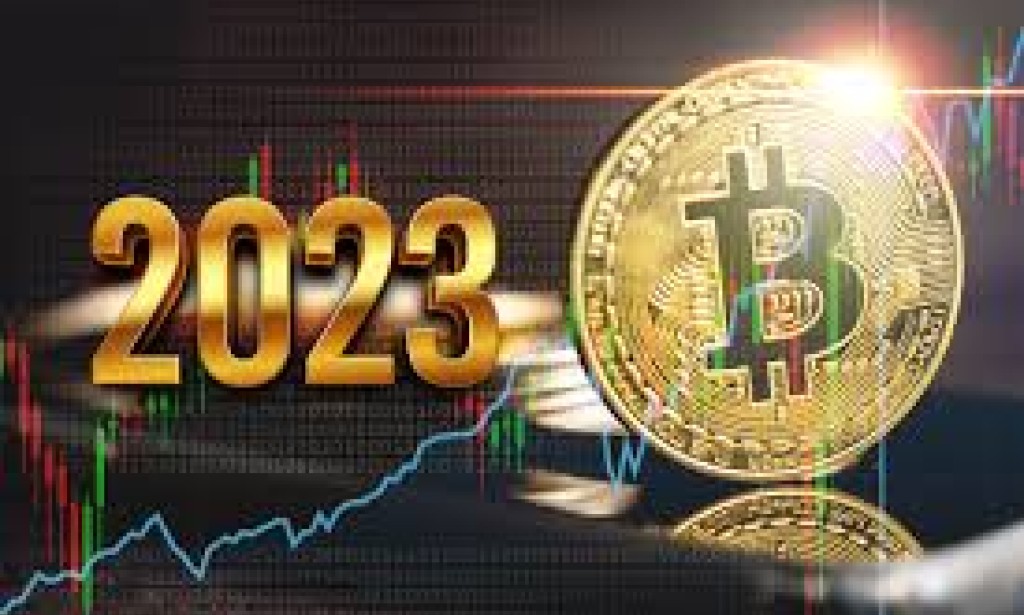 Which cryptocurrencies that you may want to consider buying in 2023

As The cryptocurrency market continues to evolve, it can be challenging to identify which digital assets have the potential for long-term growth. In this article, we will explore five cryptocurrencies that may be worth considering for investment in 2023.

As the original and most widely recognized cryptocurrency, Bitcoin has a strong track record and a large network of users and developers. It has also shown remarkable resilience, consistently rebounding in value after market dips. While its price can be volatile, Bitcoin has the potential to be a solid long-term investment.

One of the main factors driving the success of Bitcoin is its limited supply. There will only ever be 21 million Bitcoins, and over 18 million have already been mined. This scarcity, combined with increasing demand, could lead to higher prices in the future.

Another factor to consider is the growing institutional adoption of Bitcoin. In recent years, major companies and investment firms have begun to recognize the potential of Bitcoin and have started to allocate a portion of their funds to it. This trend is likely to continue, providing further support for the value of Bitcoin.

Ethereum is a decentralized platform that runs smart contracts: applications that run exactly as programmed without any possibility of downtime, censorship, fraud, or third-party interference. In addition to being used as a currency, Ethereum is also used to build decentralized applications (dApps) and to run decentralized autonomous organizations (DAOs). Its versatility and growing popularity make Ethereum a strong investment option.

One of the key features of Ethereum is its ability to host smart contracts, which has led to its widespread adoption by businesses and organizations. Ethereum is also working on a number of updates and improvements to its network, including the upcoming Ethereum 2.0 upgrade, which is expected to bring significant changes to the platform.

Litecoin is a decentralized, open-source payment network that is faster and cheaper to use than Bitcoin. It was created as a "lite" version of Bitcoin, with a faster block generation rate and a different proof-of-work algorithm. Litecoin has a strong following and a proven track record, making it a solid choice for investors.

One of the main advantages of Litecoin is its speed. Transactions on the Litecoin network are confirmed faster than those on the Bitcoin network, making it a more efficient option for everyday transactions. Litecoin is also known for its low fees, which make it a cost-effective choice for users.

One of the key drivers of Binance Coin's value is the performance of the Binance Exchange. As the exchange continues to attract more users and add new features, demand for BNB is likely to increase. Additionally, Binance has a strong track record of buybacks and burns, which involves using a portion of its profits to buy back and destroy BNB, thus reducing the overall supply and potentially increasing its value.

Polkadot is a next-generation blockchain platform that aims to enable a more open and accessible web by allowing different blockchains to interoperate and work together. It is designed to be scalable, flexible, and secure, and it has the backing of a strong development team and community. As the use of Polkadot's technology grows, so too may the value of DOT.

One of the main differentiators of Polkadot is its focus