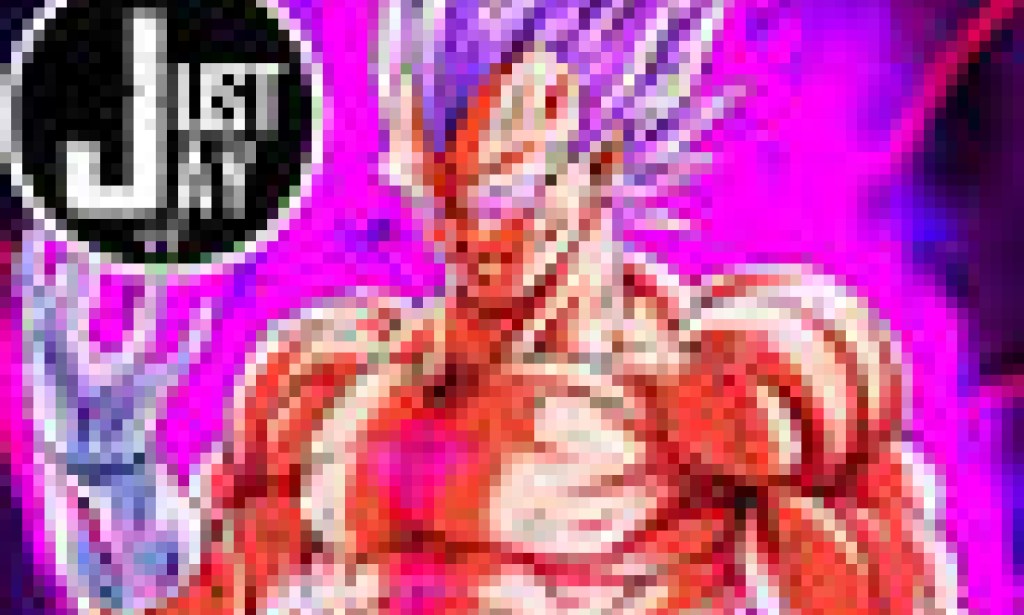 JustJayYT, a fanatically devoted Dragon Ball lover, has stood out amongst the many toxic Dragon Ball fans as one of the worst DB fans ever lived. After his biggest caper against the Flash Back, a local Ben 10 debater channel, he has more than enough temerities to get banned before he makes things worse for the Dragon Ball fandom. Yes, I'm going to talk about this quite more than I should, because this clown has been nothing short of disastrous. Where do I start with this? Um, how about his continous gang war with the Flash Back with his goons, his continous overwanking of Goku to even elevate him to "high outerversal" in debating, and even importantly, his pathetic clowning methods.

In fact, on the times he's debated against other fans, JustJayYT's videos included a variety of grandstanding for Goku, eventually elevating him to a variety of "tier levels", which is a row of artificial power hierarchies based on the power level and feats that character has. Without doing any kind of research at all from any of the sources he cited, and then eventually he uses those as facts against The Flash Back just to make him, and the Ben 10 fandom in general, look bad. In his eyes, they certainly are because of the debates of "alienxsolosgokunodiffbruh!"

So, for months, he began making slanderous reponses to The Flash Back, with garbage scalings and utterly nonsensical justifications why Goku would Ben 10, all that. I can't provide a good source, but you'd have to check the Flash Back's channel for solid evidence, he's been harassed by JustJay for months, it's basically a childish version of the Act Man and QuantumTV drama; continously attacking the channel until the channel that's getting beaten up submits to you.

To this day, JustJayYT and his goons are continously attacking and harassing The Flash Back for his anti-Goku overwank stance, and, they even made bad video edits of him, approximately just about 3 of them as of today.

While I really can't say how long this drama is, I can only assure you that this can only end if JustJayYT would stop and start over again with proper research. He's undoubtebly the worst Dragon Ball fan ever and nothing he can say is going to save him from the brink of termination.