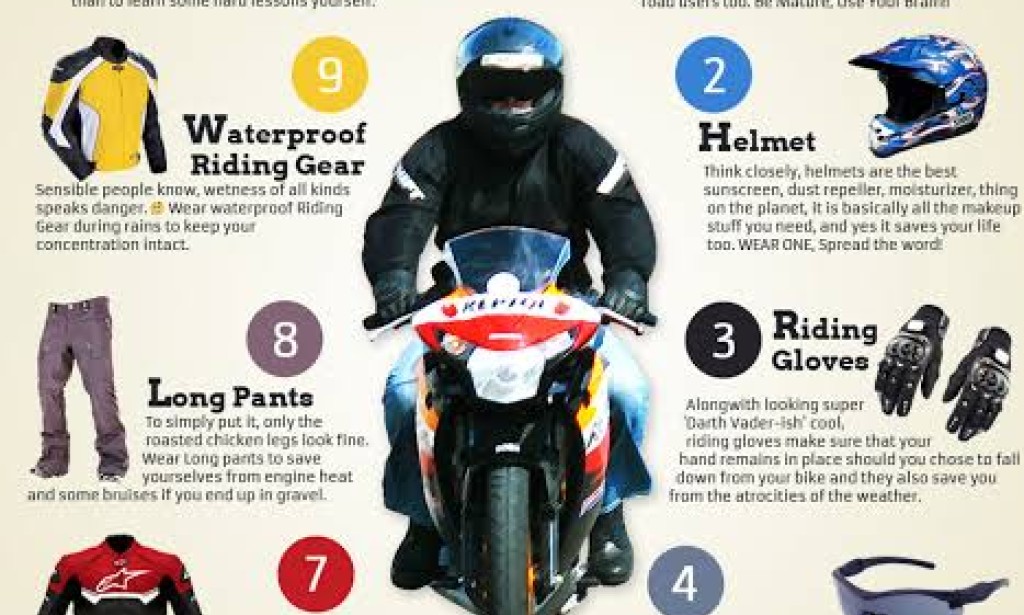 Kevlar is a material that protects motorcyclists

If D3O is now perceived as something familiar,  then not everyone is familiar with other materials. I don’t know about you, but I’m afraid if I fall, I’ll erase my equipment with threads on the asphalt. Among the materials that are resistant to friction, we meet Kevlar.

The American company DuPont has enough developments in its long history. Rumor has it that Kevlar was originally created by a group of company scientists back in 1964. And in 1970 the material reached the industrial level. Its full scientific name: polyparaphenylene terephthalamide, no, this is not a cat on the keyboard, this is the real name of the substance, although it can be simpler - para-aramid fiber. If you go deeper, then for reference - this is a long chain of synthetic polyamide.

Kevlar has a brother of the same kind - Twaron. They are called aramid fibers, while both are not inferior in their characteristics to steel, but they are much lighter in weight. If you believe the research, then five times

Kevlar is loved in the tire industry as a cord, as well as as composite and ballistic materials. It has found applications in acoustic devices, cables, and even in prosthetics.

As for the equipment, how could the specialists pass by such a discovery? The military were the first to receive new items in equipment. Athletes and tourists alike adopted inserts that protect the most vulnerable spots later. While tactical models with Kevlar in body armor and helmets appeared in the military, motorcyclists adopted fiber in Kevlar motorcycle gloves and Kevlar motorcycle jeans, helmets and motorcycle jackets. Icon has a series of protective elements such as elbow pads, knee pads, shorts and body protectors.

The use of Kevlar is so widespread that even puncture-resistant insoles are made of it!

Why such a stir? Why, a material that is similar in characteristics to steel, but does not have the same weight as metals! There are three main properties that make Kevlar a contender for a super hero costume:

High abrasion resistance - anti-abrasion property. If you go for Kevlar motorcycle jeans, you will find these inserts, for example, on the hips. In places where, according to statistics, during a fall, the body friction on the asphalt is greatest. For the same reason, they began to add Kevlar to motorcycle gloves, because when a person falls, he rests on his hands and slows down, leaning on his palms.

2Resistant to tears and cuts. The comparison with steel is not in vain. Kevlar fiber fabric is difficult to tear and not easy to cut.

Kevlar is not afraid of the cold and heat that can overtake the owner of the motorcycle safety gear. And it does not lose elasticity. The material is famous for the fact that it does not burn and does not melt, does not even smolder. At extreme temperatures, it simply decomposes, but for this you need to arrange a hell of up to 500 degrees. For a Kevlar to lose at least half of its magical properties, it must be heated for 70 hours at a temperature of 250 degrees. Therefore, you do not have to worry that if a motorcycle catches fire or from the heat of the engine, the material will not fulfill its task. As for the cold, at minus 200 degrees Kevlar fiber becomes even denser. Miracles and more!

No. Kevlar was not found to be toxic. The Geiger counter does not squeak at it either, so wear it in peace.

Its only drawback is cost. The material cannot be bought at every corner and even the Kevlar bleaching inserts make the outfit more expensive. But it's definitely worth it. Therefore, if a consultant in a store says that equipment with Kevlar fiber and inserts that do not burn and are resistant to abrasion - do not hesitate, they are telling you the truth.

Kevlar is the material from which inserts will never be superfluous.