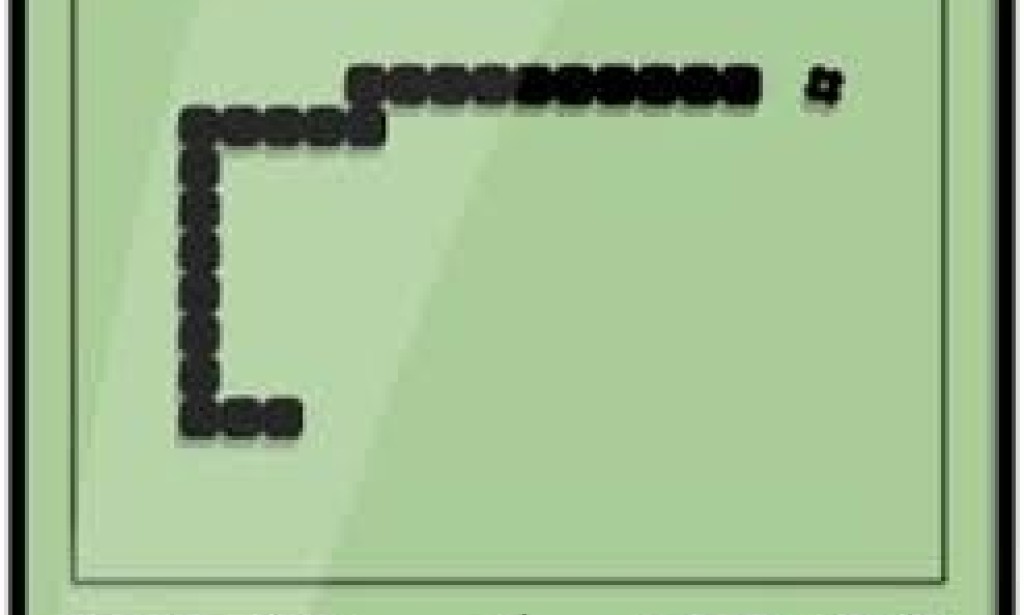 Remember with retro games. Back then the game was still very simple. The old games even only had black and white. Some people think that classic games like this are not interesting. But is it true. Maybe you can try it. Now exist gameboy advance which have many color and attractive sound. Here are the types of retro game from gameboy advance that entertaint to play :

You take on the role of a crew member who brutally shoots enemies from below while dodging bullets. Warrior ships are not like boss ships. Where you will definitely have a hard time defeating him.

This game requires you to place blocks so that they are flat by turning them around as long as they fall like a meteor. If the block has reached the top of the wall because you misplaced it you will die. And that's where you will see how much score you get.

By only relying on a small dividing line. You have to slide it so the ball doesn't fall. Where the ball will bounce to destroy the bricks arranged on it until it runs out.

Here you control the snake in any direction it eats the apple. Where the snake lengthens over time after the apple is eaten. But be careful with the snake's head hit by something in front. Like a wall. Or even his own body. And you will see the score after that.

If you want to play you can download gameboid as an emulator than download a game rom from some web like emuparadise, CD romance, or cool Rom.