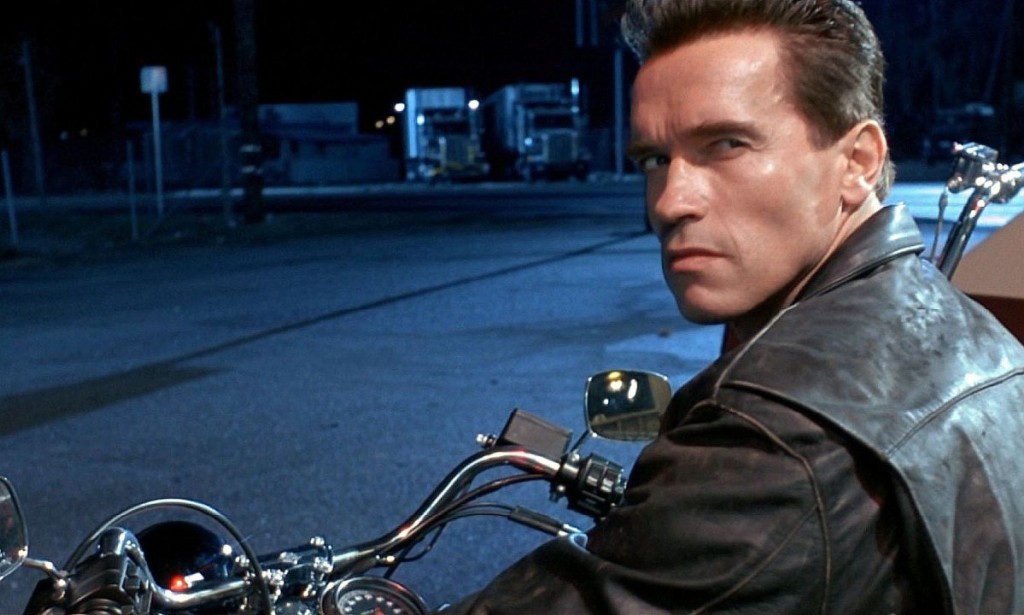 Letter from the Future: with accurate bitcoin rate predictions through 2025 - full translation!

I am a time traveler from the future, and I am here to ask you to stop doing what you are doing now.

I am sending you this letter from the year 2025. The situation here is bleak, and some of you will soon have blood on your hands.

Don't believe me? Well you don't have to, I can't prove to you that I'm telling the truth.

I don't want to waste your time, so I'll just explain what happened.

More than 19 million Bitcoins are known to be in use in the world today. Several hundred thousand have been lost forever. The world's population is still just over 7 billion people. This means that the average person has just under 0.003 Bitcoins. However, because of the unequal distribution of wealth in today's world, the average person only owns 0.001 Bitcoin. Yes, that's right, most of you reading this are rich. I had an annoying neighbor who logged into his old Reddit account two years ago and discovered that back in 2013, when he was 16, he got 0.01 Bitcoin for calling someone a "faggot." After that, without saying a word to anyone, he bought a plane ticket, left his house and flew to The Citadel.

You're probably wondering - "What is Citadel?" Well, by the time Bitcoin became worth $1,000, services for "rich Bitcoin holders" began to appear. They were provided to protect the holders as well as their wealth. It started with expensive safes, then bodyguards became popular. And today, the "early ones" (that's what we call those who started using cryptocurrency a long time ago), as well as those rich people who were able to keep their money during the "transition period", live in isolated closed cities called "Citadels" where most of the work is automated. Most of these Citadels originate from fortifications used to protect the places where Bitcoin mining machines are located. ASICminer, known to you as the company, is known to me as the city where King Mr. Friedman rules.

In my world, which will soon be your world, most governments no longer exist because Bitcoin transactions are done anonymously, and therefore most governments are unable to organize to tax their citizens. Bitcoin's success is primarily due to the fact that it has proven to be an effective method of hiding wealth from the government. In the beginning, people in "rogue countries" (such as Luxembourg, Monaco, and Liechtenstein) were chased by drones in order to let the government know who was trying to hide their wealth. Then, as people began hiding their funds with Bitcoin, the government no longer had any way to control the process.

Governments tried to maintain their relevance in society by buying up Bitcoins, but this only made things worse, the price of Bitcoin went up even more. Of course, governments did this in secret, but the "Snowdens" of my generation essentially turned out to be greedy government employees who transferred Bitcoins to their accounts and escaped to anarchic places where they don't ask too many questions as long as you pay for it.

Here's a list of the four institutions with the most Bitcoin assets at the moment:

The economy is growing at about 2% a year. Why? Because if you have more than 0.01 Bitcoin, you probably don't do anything with your money. There is no inflation, and therefore no incentive to invest anywhere. Just as there was no significant economic growth in the Middle Ages because wealth was measured in gold, there is no economic growth in our society. People know that their 0.01 Bitcoin is enough for a lifetime. The only thing keeping the world from total collapse is the fact that new Bitcoins are still emerging. However, people fear that the reduction in inflation that will occur after the next block division will finally destroy the economy.

What happened to the Winklevoss twins? The Winklevoss twins were among the first to die. After the damage to society became clear, terrorist movements began to emerge that sought to hunt down and kill anyone they knew had a large supply of Bitcoins, or who they believed was responsible for developing the cryptocurrency. Ironically, these terrorist movements use Bitcoin to anonymously fund their operations.

Most people who own significant amounts of Bitcoins no longer talk to their families and have lost all their friends because they have been forced to change their identity. There have been suicides of people who could not bear to understand what had become of the "bag holders" - people who believed to the last minute that everything was about to collapse, despite rumors that the government had already started buying up Bitcoins. Many people were taken hostage, so it is suspected that 25% of the "rich Bitcoin holders" were literally physically torturing someone to get the password.

Why didn't we give up on Bitcoin and switch to another system? Well, we tried, of course. We tried to move to an inflationary cryptocurrency, but nobody with an IQ above 70 wanted to move to it. After all, why would you voluntarily put most of your money into a currency when you know your fortune is going to continually decrease? The same thing that made Bitcoin so dangerous to society is what made it so successful. Bitcoin allowed us to understand the extent of our greed. Sociological surveys in Africa show that about 70% of people believe that Bitcoin was invented by the devil himself. They have every reason to think so. This is a very delicate subject, which today is commonly referred to as "Tragedy. The AU had an ambitious plan to help its citizens switch to Bitcoin painlessly. The government gave citizens free cell phones tied to their government ID. This was the government's way of trying to integrate Bitcoin into the economy. All was going well until "Tragedy" happened. A criminal group, presumably from Russia, exploited a bug in the hardware of these phones. Within 48 hours, the entire continent of Africa lost about 60% of its funds. What followed was a period of chaos and civil war. It could only be stopped by the governments of Saudi Arabia and North Korea, two countries that have become the world's largest superpowers because of their unique ability to adapt to the "Bitcoin challenge" through their authoritarian political system. They divided most of Africa between them and were accepted as heroes by the local population.

You may be wondering, what is our plan now? It is clear that the current situation is unsustainable and will lead to a nuclear holocaust. I am part of an underground network that seeks to organize an attack on the very infrastructure of the Internet. We have about 20 nuclear-powered submarines at our disposal, which we will use to damage all the submarine cables between the continents. After the success of this operation, we intend to simultaneously launch a pulse nuclear attack on every densely populated region of the Earth. We believe that the resulting chaos will allow the world's population to revolt and destroy as many computers as possible until we reach the point where Bitcoin loses its relevance.

This will likely result in billions of deaths. But this is the price we have to pay to avoid the eternal enslavement of humanity by a few elites.

It is also the reason we have contacted you.

It doesn't have to be this way. You do not have to share our fate with us. I don't know how, but you must find a way to destroy this damned project in its infancy. I know it's a lot to ask. You think you are helping the world get rid of the central bank cartel that regulates your economy.

But I've seen how it ends.