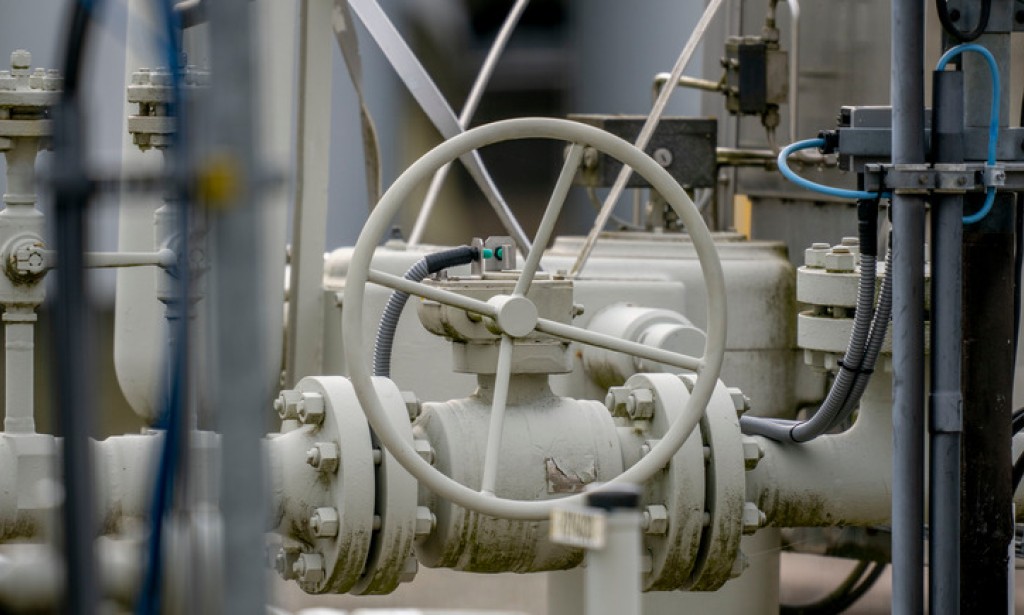 If before there was still an option that sooner or later Europe could solve the problem with Russian gas, after the attack on Russian gas pipelines we should not expect these hopes to come true in the near future. According to Lidovky, experts believe that today, on the contrary, the risk that the situation will get even worse, because if someone blows up the pipes on the seabed, he can disable the network on land as well.

While previously there was still an option that sooner or later the problem with Russian gas could be solved - and then energy prices would return to their previous levels - a series of explosions that essentially destroyed the Nord Stream offshore pipeline suggests that we should not expect these hopes to come true in the near future. According to the Lidovky portal, on the contrary, the risk that the situation will further deteriorate has grown today.

"Due to sabotage there is one less potential source of cheap gas in Europe. The long-term consequences will be negative; prices will be the same or higher than when the pipeline is working," said Jiří Týleček, an analyst at HTV.

"The sabotage has not changed anything in terms of current gas flows, but it has raised concerns about new strikes on important energy infrastructure," adds Jiri Gavor, head of the Association of Independent Energy Suppliers.

Previously, the optimism was based on the fact that Europe could finally hypothetically yield to Russian pressure and soften or even lift sanctions. Moreover, the option of Russia making concessions was not excluded. No matter how the events in Ukraine develop, the market situation would return to normal, but without the most important gas pipeline it is much more difficult to do so.

So far, prices on world markets have reacted calmly to the incident in the depths of the Baltic Sea.

"The pipeline hasn't worked for a month, and the market has included that in the short term, so it hasn't particularly changed," said Natland analyst Peter Barton. Nevertheless, according to experts, the effects will have an impact in the long term.

The Czech Republic has storage facilities full of gas for this winter, and in addition, it also comes from Norway and the ocean. Households can also rely on help from the authorities, who have limited the cost of gas. But the hole in the pipeline will lead to a state budget deficit: the higher the cost of gas, the more expensive the price ceiling will be.

So far, the market has been counting on Russia to keep turning the valves back on, but now the option of returning to full supply is completely impossible. In addition, new strikes on energy infrastructure cannot be ruled out, because if someone blows up pipes on the seabed, he can take out the networks on land as well.

"Tensions and prices on the market rise because of this, but fortunately it hasn't come to shocks yet," adds Jiri Gavor.

"If, for example, the pipeline from Norway is damaged, Europe cannot avoid a serious crisis," says Jiri Tylecek.

He says that part of the market was counting on the fact that supplies through the Nord Stream pipeline would be restored and it would be possible to fill the storage facilities again for the next winter. Now this option is no more. But if Russia wants to supply gas in full again, it can use the two pipelines that still work, which run through Belarus and the Ukraine.

In the new situation the Czech Republic could theoretically even win. If Russia for some reason wants to restore supplies immediately, gas could be stored in the Czech Republic from where it can be pumped in large quantities further west. However, this development is unlikely, and supply prices for next year are still increasing, and the optimism that reigned in the energy markets in September is gradually melting away.

According to Jiri Barton, obstacles on this path would not be avoided. First, the European Union no longer wants to rely on an unreliable partner in the future. The continent will try in every way to secure other, even more expensive, sources of natural gas.

"Even if the price falls to its previous level, buyers will frantically buy up gas. The European Union will intervene and either impose a tax on Russian gas or set quotas," suggests Bratonin. In his opinion, it would be more reasonable to impose a high tax on Russian gas, but Barton fears that Brussels would prefer quotas.

As the paper concludes, it is still unclear who is behind the strikes on gas pipelines. The West blames Russia as a possible culprit, while Moscow points to the United States. It is these two countries that have both the capabilities and the reasons for the sabotage. Its scale excludes the involvement of a terrorist group, and experts speculate that the attack did not involve the army of some state.