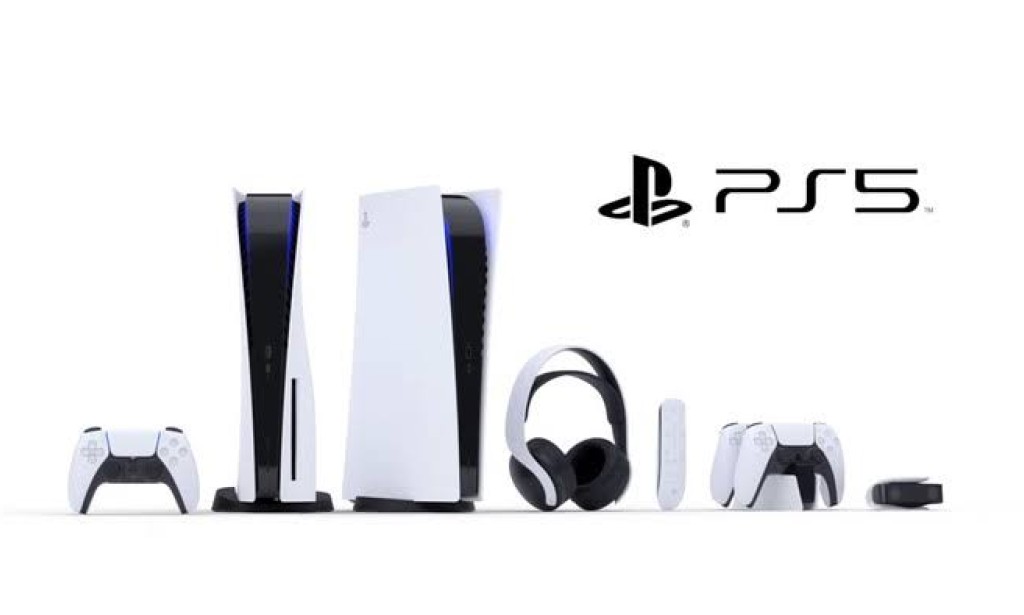 After many PlayStation games hit gamers in 2021, what about 2022? Of course the developers have also prepared quality titles, to accompany their fans. At least more than 20 games will be released in 2022. Including the ones you've been waiting for, namely Horizon Forbidden West, Elden Ring to God of War Ragnarok, Here's a series of games that will be coming in 2022. Hopefully there's a title that can interest you to play it.

Atelier Sophie 2: The Alchemist of the Mysterious Dream (PS4)

A little information, Horizon Forbidden West itself is a sequel to its predecessor Horizon Zero Dawn. It was previously rumored that the game would be released in 2021, but was finally pushed back to 2022. Horizon Forbidden West's Game Director, Mathijs de Jonge, stated that the delay was in favor of a healthy work or life balance for the development team. Because they have been working on it during the 2020 pandemic to date.

"Although the decision to move the game's launch to 2022 was certainly not easy. We also want to take the time, to thank all the fans, for their support," said de Jonge.