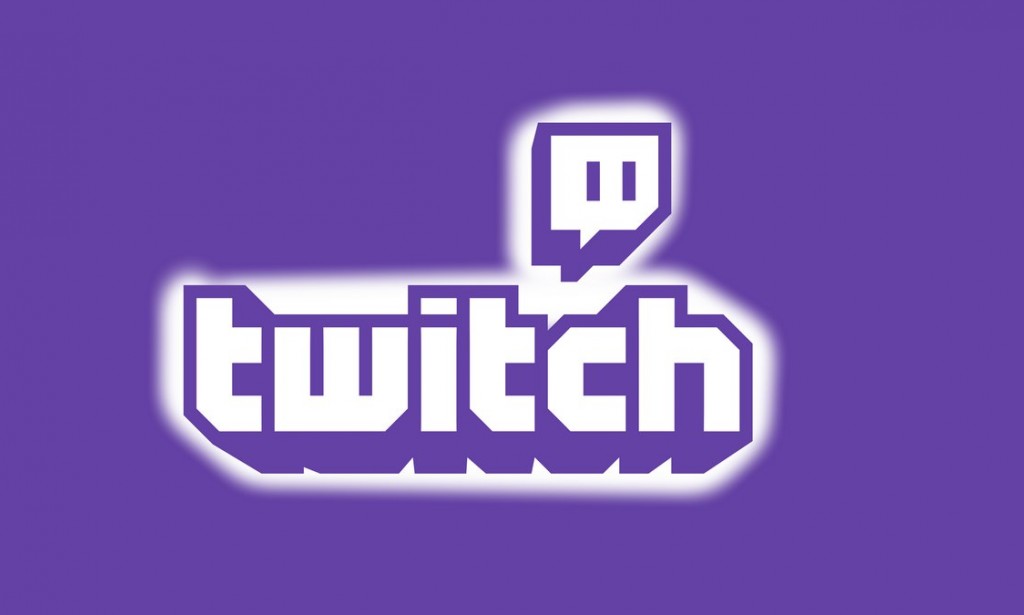 Twitch is the world's most popular video streaming site. The capabilities of the site allow each user to create their own broadcast to be watched by other users. Streamers launch their broadcasts mainly for the purpose of generating income. Today, online broadcasts show not only the passage of the games, but also travel, master classes, reviews and other types of content.

How to make money on Twitch:

Earnings from streams on Twitch is a very promising kind of earnings on the Internet, if you approach the matter correctly. There are 7 main ways to make money, let's look at each of them.

The more subscribers you have, the more likely you will have advertisers. The owner of the channel has the right to place advertising links in his profile or advertising on his stream. You do not need to conclude an affiliate agreement for that. You can earn from 15 thousand rubles on sponsored advertising. However, this option will only suit those streamers who have a large audience of viewers. But remember that a measure is important: intrusive advertising can lead to the loss of viewers.

You can contract with Twitch to show embedded advertising. This resource will use your streams as an advertising platform, and you will receive 3.5% per 1,000 views of contextual advertising seen by Internet users during your broadcast. However, keep in mind that many users have AdBlock installed, which blocks ad views. So don't get your hopes up for this way of making money.

Donation is a voluntary donation to the streamer. Links to electronic purses leaves every player. Nowadays, more and more users want to thank streamer for interesting video broadcasts.  Why would anyone want to donate to the streamer? There are several reasons:

To help with the goal - Set a realistic goal for donations, such as "on the webcam." This way viewers are more willing to send donations.

Draw attention to yourself during the broadcast - when you donate, your nickname and message are visible to viewers. This is a kind of a small PR.

Promote the game, a website, or some other product.

To make money from streaming in this way, you need to get some popularity first.

The essence of a paid subscription is this: an Internet user becomes your subscriber by paying for this service. The profit is divided equally between the platform and the streamer. As a rule, users sign up for a monthly subscription, and its cost is determined directly by the creator of the channel. It can range from $2.5 to $5.

Not every user is willing to pay a streamer, especially if he's not that popular. Therefore, your potential subscriber should get a nice bonus for signing up. Here the platform itself has taken care of the streamer: the user can get extended functionality (video in better quality, chat, etc.) if he has paid for a subscription. From this popular streamers have a good income.

The affiliate program is an alternative to sponsored advertising. To do this, you need to choose a service that will make a profit. Streamer gets paid for the fact that he places an affiliate link in his broadcast: for each purchase of the product, a percentage is paid.    To become a member of an affiliate program and earn money on it, you have to meet the following requirements:

The average number of simultaneous views of the stream must be more than 500.

The content of the stream must comply with all the rules of the platform.

If a streamer has a large audience and an army of loyal viewers, he can earn from product sales.  Popular streamers are often partnered with direct advertisers, from pizza delivery to well-known computer brands. A banner appears on the streamer's screen, which cannot be blocked by programs. Consequently, the larger the viewership, the higher the price of such ads.

You can generate additional income in this way: save a recording of the broadcast with a special program, and then publish the video on YouTube. First, this content can be monetized on the channel. Secondly, it is an opportunity to attract a new audience to Twitch itself.

Important prerequisite for earning on streams:

Despite the fact that the idea of making money seems simple, there are many nuances and complexities. Just playing on Twitch and getting money does not work. It is necessary to attract an audience by getting them interested in interesting and high-quality content. What it will be is up to you.    The main goal is to gain an audience. To speed up this process, pay attention to the following points:

1) Develop a content plan.  Think in advance what you will broadcast on your channel, with what frequency, what will be your thing. In order to actively gain subscribers, you need to produce a lot of interesting content and do it regularly.

2) Choose a game to stream. If you've settled on gaming content, choose popular games that are listed in the "Streaming" section of the site.

3) Put out quality content. Newbies should practice being able to broadcast, respond to comments without distracting from the game.

4) Develop. Constantly improve your gaming skills, master new techniques of the game. Work on improving the content: prescribe some scenarios in advance, update..