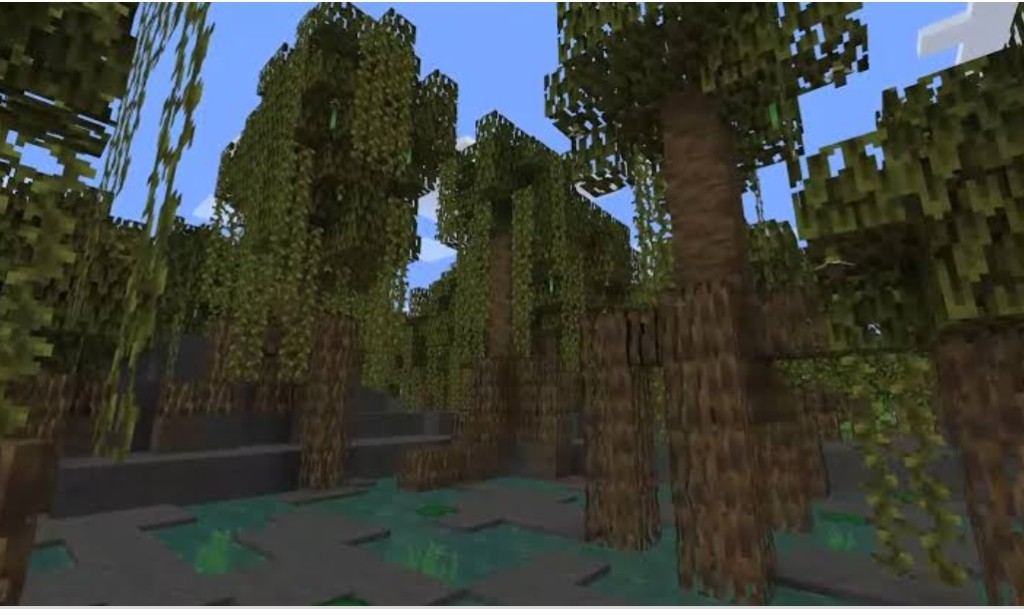 Several elements of ‘The Wild Update’ have already been confirmed, and we have put together a list of everything you need to know ahead of the release date.

Here’s everything you need to know about the Minecraft 1.19 update, including the release date, The Wild, biomes, mobs and more.

The Minecraft Live 2021 event had more information on the release date for the 1.19 update; however, a firm date of arrival on servers was not given.

Instead, it was revealed that The Wild Update will be coming in 2022, which is a similar sort of release date that the Cliffs and Caves update had when announced at the Minecraft Live 2020 event.

We estimate that the Minecraft 1.19 update will be released around April 2022, although we will update this page to reflect when The Wild has been officially confirmed.

As mentioned, the new update for Minecraft is being referred to as The Wild Update.There is going to be a range of new content released as part of The Wild update, including the release of several new biomes to explore, including underground cities and Mangrove swamps!

New block types will also be coming to the game, as well as new animals to populate the worlds that players create

Here are some of the massive new features that will be coming as part of Minecraft Update 1.19:

Minecraft 1.19 will be introducing the Mangrove Forest, as well as some huge updates to the Swamp biomes.

The Deep Dark biomes that are coming will give players the opportunity to expand their exploration into caves and the aforementioned underground cities.

Deep Dark will also feature a new block called Sculk. There will also be the Sculk Catalyst block that will cause more Sculk to form when nearby mobs are killed in-game.

There will also be a Sculk Shrieker block, which will emanate a scream when activated that will cause a “pulsating darkness” to descend on the era.

It is likely that there will be even more biome content added over the next few months ahead of the Minecraft 1.19 release, and we will update this page as and when this is made available.

The Wild update will see Minecraft introducing some new wildlife and enemies as part of the Survival mode of the game.

Wardens will finally be part of the game, after being pushed back and delayed from their initial release as part of Caves and Cliffs.

As well as Wardens, there will be Frog and Tadpole mobs arriving, with these being able to adapt to biomes, meaning that there will be a range of different types of creature to face.
It is likely that there will be even more mob content added, and we will update this page as and when this is made available