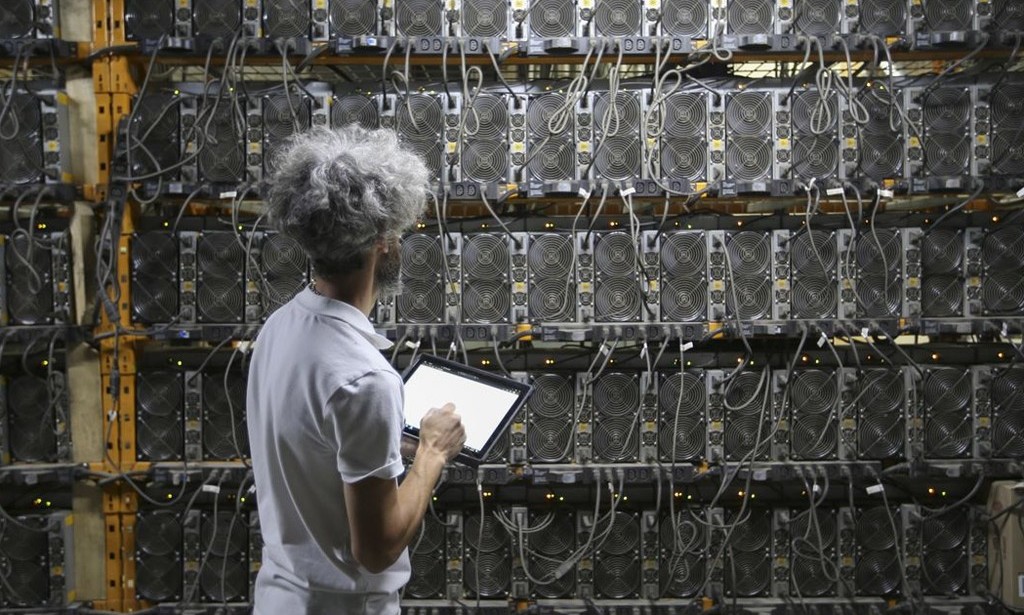 According to data from blockchain analytics firm CryptoQuant, around 14,000 Bitcoins, worth more than $300 million at current prices, were moved out of miners' wallets in just 24 hours over the weekend. In the past few weeks, the data also shows that miners have sold off the largest amount of Bitcoin since January 2021. This phenomenon is called “miner capitulation”, which describes miners preparing to sell their coins to cover other mining costs.

According to an update from CoinMarketCap at noon on July 20, the Bitcoin price has increased over the past few days and is currently trading around $23,372 per Bitcoin. However, the broader crypto market remains stuck in a multi-month slump.The low Bitcoin price and higher energy costs are compressing the profit margins of miners. That is part of the reason why some miners decide to sell Bitcoin at the current price to further reduce the risk of profit.

“As electricity costs rise and Bitcoin prices plummet, for some miners, the cost of Bitcoin mining could be even higher than the price of the coin,” Citi analyst Joseph Ayoub wrote on July 5.

Core Scientific, one of the largest publicly traded cryptocurrency miners in the US, sold nearly all of its Bitcoin in June 2022. CEO Mike Levitt told CNBC that just like any other business, Bitcoin miners need to pay their bills.

“We mine, produce and earn Bitcoin, but the costs and liabilities are in USD,” said Levitt, adding that it is still profitable to mine Bitcoin, with a profit margin of around 50 % across the industry. However, that number is down from the 80% profit margin at its peak.

Last month, Core Scientific sold 7,202 Bitcoins for an average of $23,000. The company then invested the proceeds of approximately $167 million primarily in growth-driven operations, including the purchase of new servers and additional data center capacity for self-service and self-locating businesses. mine. Core Scientific also uses some of that money to pay off debt and pay employee stock grants over five years.

At present, when prices are low, small-scale miners will face more competition. “As the price fell, the global hashrate also fell, as less efficient miners left the network,” Levitt said.