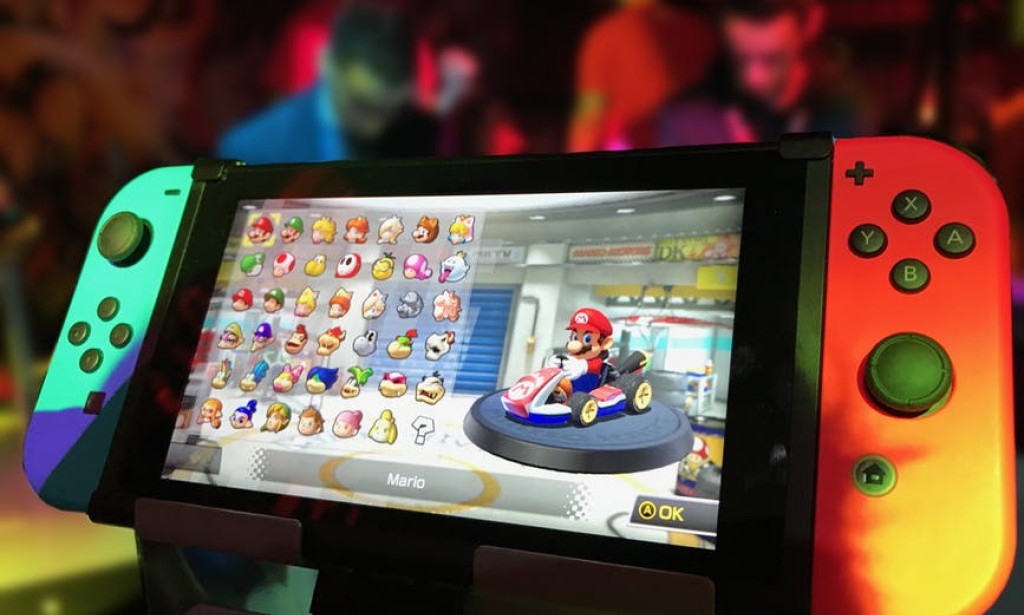 In the game industry, there are two types of long-players. The first are constantly in the limelight, like Star Citizen. The second type has little information: if they are mentioned, it's mostly in financial reports, on the occasion of a change of developer studio, or in between - "No comment, but we're happy with the progress". I suggest to remember such doomed projects and estimate whether we should expect their release at all.

Although Dead Island (2011) from Techland was greeted differently: some - with disgust, others - with delight, the sequel was definitely expected. The announcement trailer was very cheerful, filled with blood and the Californian sun.

Dead Island 2 was unveiled at E3 2014 and promised a spring 2015 release. Since then, three studios have been at the helm of the project: Yager, Sumo Digital and Dambuster Studios. The latter is responsible for the ailing Homefront: The Revolution, and they are the ones leading the project to release.

In 2014, the zombie action game was taken to trade shows, and since then, no screenshots or trailers. About once a year publisher Deep Silver confirmed that DI2 is alive and well. For some, the Yager Age build, which hit the web in 2020, was a consolation. Rumor has it that the game may be let off the hook this year or next year.

In 2017, Ubisoft revealed Skull & Bones and Beyond Good & Evil 2 to the world. Both are in prolonged production hell.

Skull & Bones, a multiplayer pirate action game set in the waters of the Indian Ocean, grew out of the failed add-on to Assassin's Creed IV: Black Flag (2013). Ubisoft Singapore often changed the concept, the game turned into Rainbow Six Siege, then Rust, the turnover of personnel made the development process chaotic. And now, after 8 years and $120 million, Skull & Bones has surpassed the "alpha" stag

In March of this year, news surfaced that Skull & Bones was soon to be closed for testing. There's hope that the action game will make it to shore. And there it will probably get paddled by Sea of Thieves.

When Vivendi tried to swallow Ubisoft up, the French publisher nervously fought back and made every effort to create in the eyes of the audience an image of a friendly team, where creative people are encouraged, and sequels of commercially failed, but popularly loved games are given the green light. This is what happened with Beyond Good & Evil 2.

The trailer reveal at E3 2017 surprised many. By inertia, BGE2 got a sneak peek at E3 2018. Ubisoft even announced its adaptation. What's the use? As of 2018, Ubisoft has decidedly nothing to show. Michel Ancel, the father of the series, and that one ran away from BGE2 and took refuge in a personal sanctuary.

In the end, neither Ubisoft nor Ancel needed a sequel. Neither do gamers, apparently, because the cooperative space sandbox has little to do with the original.