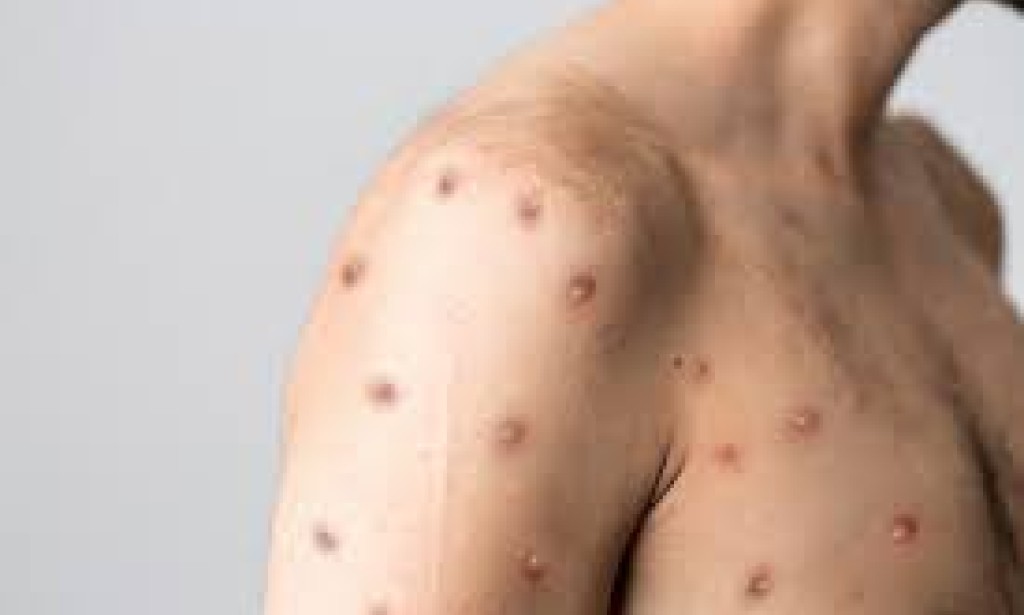 Monkey Pox The new Virus who can affect you

What is monkeypox Monkeypox is a rare disease caused by infection with the monkeypox virus. It's like chicken pox. Infections with the type of monkeypox virus identified in this outbreak—the West African type—are rarely fatal. Over 99% of people who get this form of the disease are likely to survive. However, people with weakened immune systems, children under 8 years of age, people with a history of eczema, and people who are pregnant or breastfeeding may be more likely to get seriously ill or die.

The symptoms of this monkeypox that you need to watch are

And you can experience all or only a few symptoms

Monkeypox symptoms usually start within 3 weeks of exposure to the virus. If someone has flu-like symptoms, they will usually develop a rash 1-4 days later.

Monkeypox can be spread from the time symptoms start until the rash has healed, all scabs have fallen off, and a fresh layer of skin has formed. The illness typically lasts 2-4 weeks.

Monkeypox is a virus that has no cure for now, because this is a disease in humans who has symptoms like what I mentioned above.

As a person you must need to be careful for the persons besides you, for the the animals besides you so that you can sure to your health.