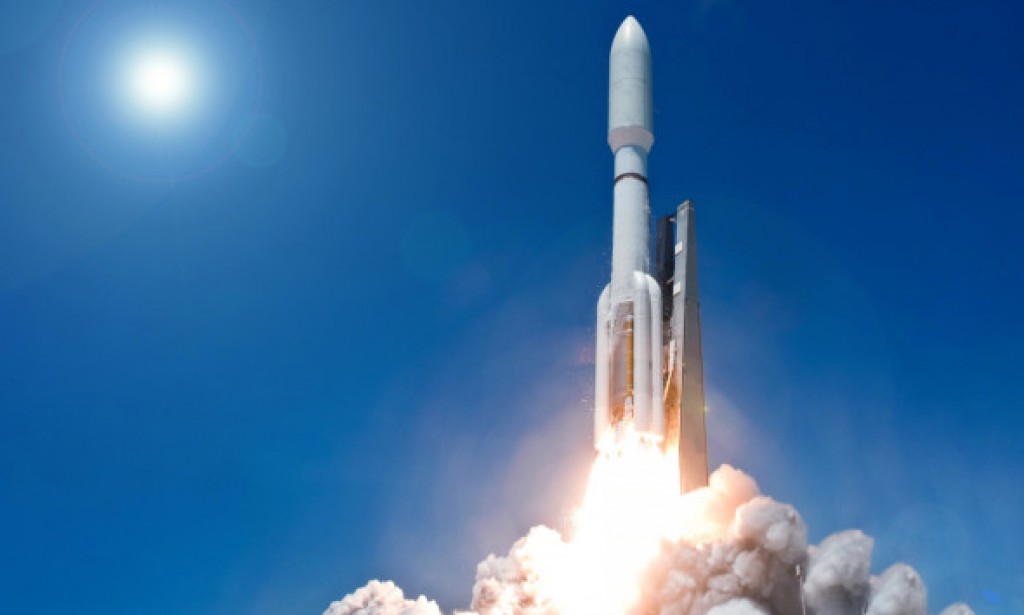 The Starship rockets, which are being developed by Elon Musk's SpaceX, could change investor expectations from the space industry. This was pointed out in a note by Morgan Stanley analyst Adam Jonas.

“Technological advances have the potential to change investor expectations for the space industry. As one client put it, “Talking about space before Starship is like talking about the Internet before Google,” Jonas said.

Starship is a reusable launch vehicle designed to transport people and cargo to low-earth orbit, Mars and the Moon. In addition, it can deliver satellites. SpaceX is testing prototypes at a plant in south Texas and has also conducted several test flights. The company plans to organize the first private flight to the moon in 2023.

The analyst believes SpaceX is "challenging any preconceived notions" about the capabilities of launch vehicles and supporting infrastructure.

“Some Morgan Stanley clients say that if Musk becomes the first trillionaire, it’s not because of Tesla. According to other customers, SpaceX could become the most valuable company in the world, not just in the space industry, ”added Jonas.

According to Forbes on October 19, Elon Musk is the richest person in the world with a fortune of $ 222.1 billion.