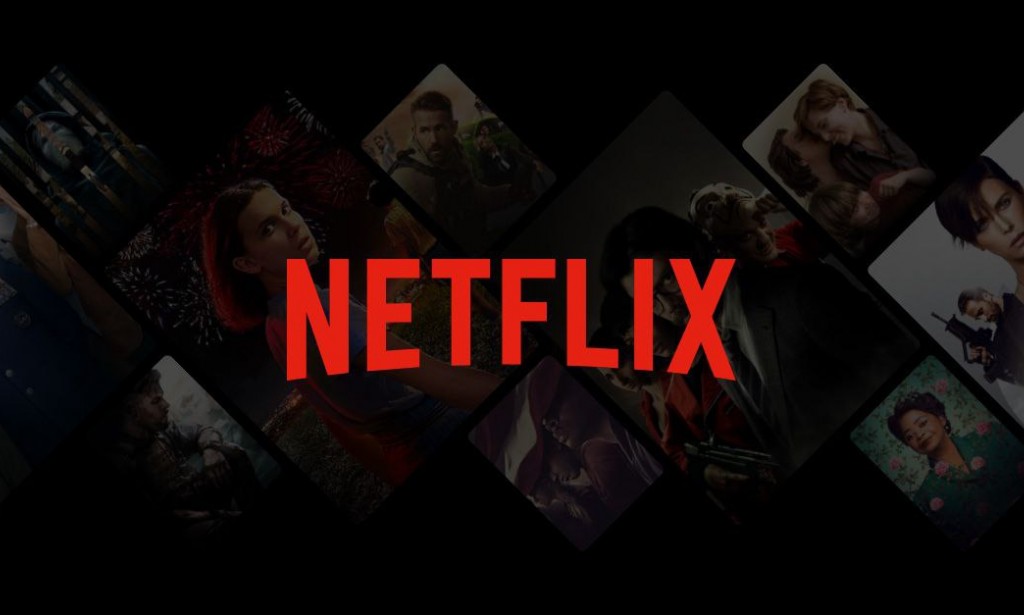 Shares of Netflix Inc. closed at a record high Thursday, driven by the imminent release of highly anticipated TV series, an increase in downloads of the app and the success of "The Squid Game."

The stock's recent rise was driven by the return and debut of acclaimed series, including the new season of "The Witcher" and the sitcom "Seinfeld." This growth was also spurred by the incredible success of the South Korean series "Squid Game."

Netflix's global downloads reached their highest level in 2021, thanks in part to success in the Asia-Pacific region.T