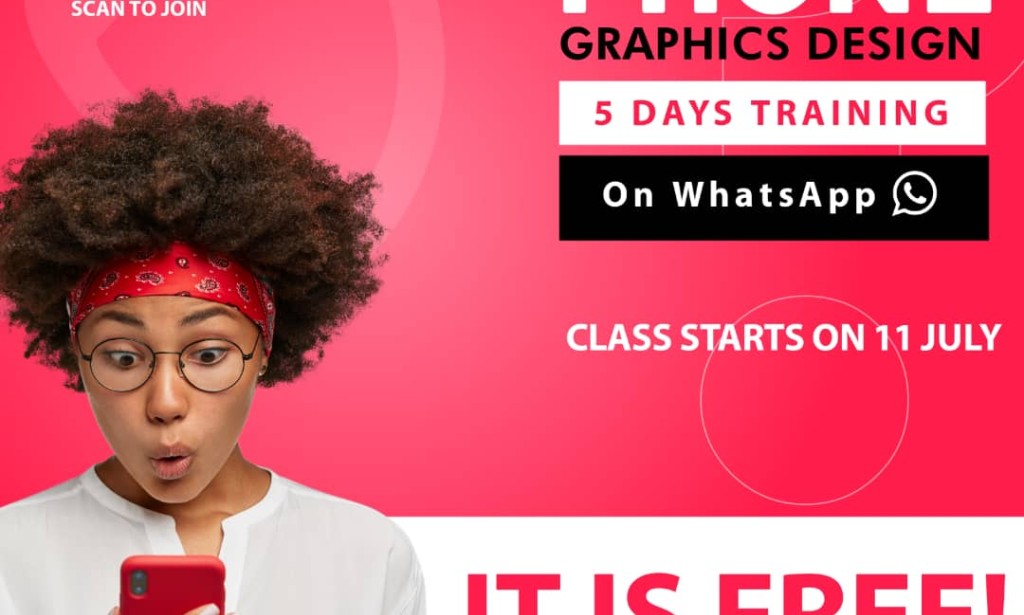 Workers, under the auspices of Federal Workers Forum (FWF) have declared that their salaries are no longer sustainable with the rising high cost of living and inflation.

The Forum made this declaration via a letter addressed to the Head of Service of the federation.

The concerned workers in the letter entitled “NEED FOR YOUR INTERVENTIONS CONCERNING THE PLIGHT OF FEDERAL WORKERS IN NIGERIA, PAY COST OF LIVING ALLOWANCE (COLA)” and addressed to the HOS, explained that it has been extremely difficult for them to make ends meet.

In the letter signed by its National Coordinator, Comrade Andrew Emelieze, they also appealed to the HOS to look into the non-payment of outstanding promotion arrears of workers and their DTA.

Emelieze, in the letter made available to DAILY POST on Wednesday, added that it was painful to note that workers have been going for promotion interviews but DTA is not paid to them.

“We write to bring to your attention some of the challenges confronting us as a working people. Foremost, with a fixed wage, our salaries has been eroded with the rising high cost of living and inflation that we are experiencing in Nigeria. It has been extremely very difficult for us to make ends meet and as such workers have gone borrowing.

“Ma, unfortunately, we noticed that some of our colleagues’ salaries have been stopped as a result of over borrowing. We are appealing to you to help intervene and temper justice with mercy and help reinstate the salaries of the affected officers in order to prevent a double jeopardy. We are also appealing that you help us look into the non-payment of outstanding promotion arrears of workers and their DTA.

“It is also painful to note that workers have been going for promotion interviews and DTA is not paid to them. Of late, most of the workers that did the directorate cadre exams were not paid a single Kobo, despite traveling to Abuja twice for accreditation, examinations and stayed weeks in Abuja.

“We appeal that, in the face of the economic realities on ground in Nigeria, that you consider a cost of living allowance to be paid to the federal government workers. Our humble suggestion is that we have a 30% of our salaries paid monthly as a monthly cost of living allowance (COLA). We the workers are sending you this proposal and we know that you will agree with us that this is a just proposal.

“We believe strongly that if you achieve this existential request of a cost of living allowance for federal workers, perhaps it will help swing other employers of labour to doing the same to their workforce, thus helping to reduce the general hardship Nigerian workers are going through,” he wrote.