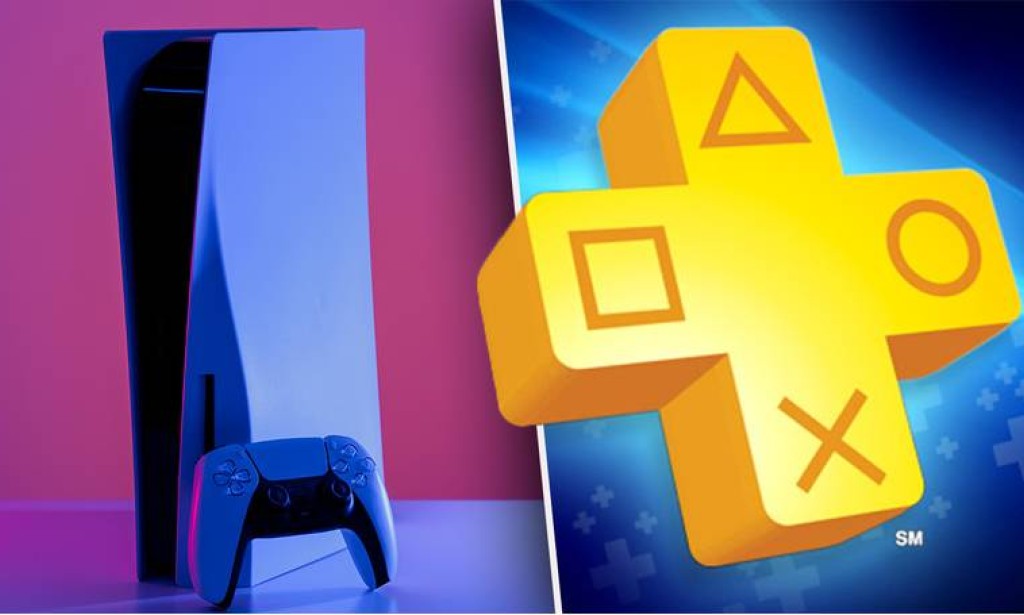 PlayStation Plus Free Games For July Have Appeared Online

It’s that time of the month again: PlayStation Plus time. As of this week, the overhauled PlayStation Plus system has finally completed its rollout after landing in Europe, Australia, and New Zealand.

With it, we all now have the choice to subscribe to either the Essential, Extra, or Premium tiers. In addition to all of that though, the subscription service will still offer three monthly titles to all subscribers, and those have now leaked online.

As reported by VGC, Dealabs user billbil-kun has leaked July’s line up and it’s good one. First up on the list is Toys for Bob’s Crash Bandicoot 4: It’s About Time. This 2020 platformer stars one of PlayStation’s most-beloved icons and is a strong addition to the franchise. Back when it was released, our very own Ewan rated the game 8/10, calling it a “stunning success” and a “nostalgia-filled adventure”. The game should be available to both PS4 and PS5 subscribers.

Next up is 2019’s The Dark Pictures Anthology: Man of Medan. This horror game is a product of Supermassive Games who have just released the excellent The Quarry. Man of Medan is set in the South Pacific Ocean and focuses on four college students who embark on a diving trip to a WWII plane. What ensues in this PS4 title is a creepy, ghostly tale. Other entries of The Dark Pictures Anthology are included in the Extra tier of PlayStation Plus.

Finally, both PS5 and PS4 users will have access to Arcadegeddon. Created by IllFonic, Arcadegeddon is a colourful multiplayer shooter which claims to combine the aesthetics of “The Muppets, Gorillaz, and 90s punk rock.” The game mixes PvE and PvP experiences and was due to launch in July, so it appears to be launching on PS Plus.

As with any rumours, we have to wait for Sony to confirm things but Dealabs have been accurately leaking the PS Plus monthly line ups since September 2021, so they’re a pretty reliable source.