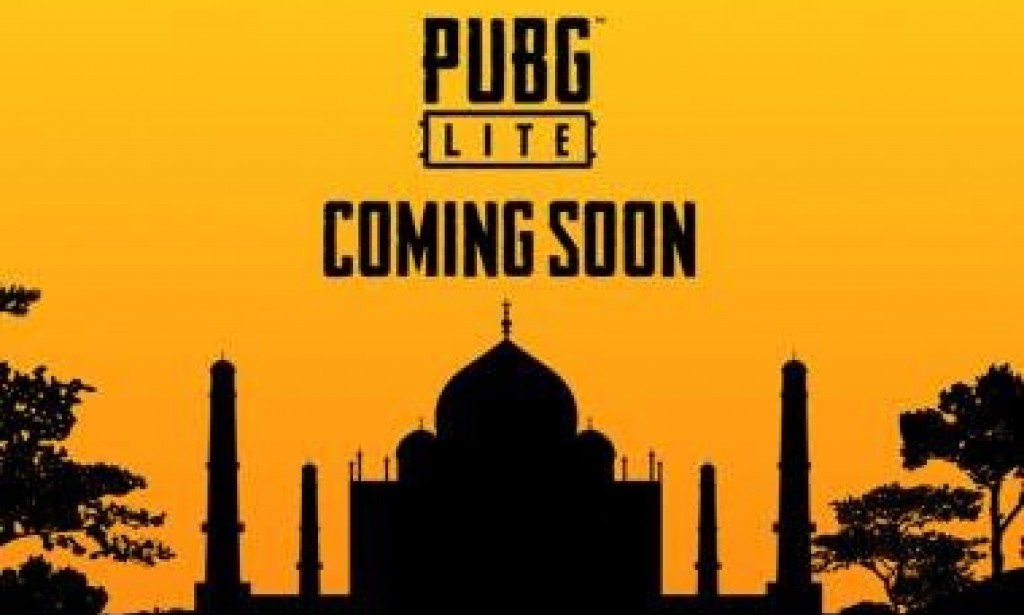 PUBG lite to be launched in India

PUBG is becoming the most played game in the world and India as it's biggest market of players. That is why tencent games is now about to launch PUBG lite in India.

Yes you heard it right, it will be a lightweight version of PUBG PC version. With the lite version you will be able to play games on light processing PCs and laptops. Now you will not need heavy duty GPU  for the same.

The version will be released around June 25. The system requirements to play the game is as below

After the release of PUBG lite version in India, it would be easy to play the game on normal PC also.