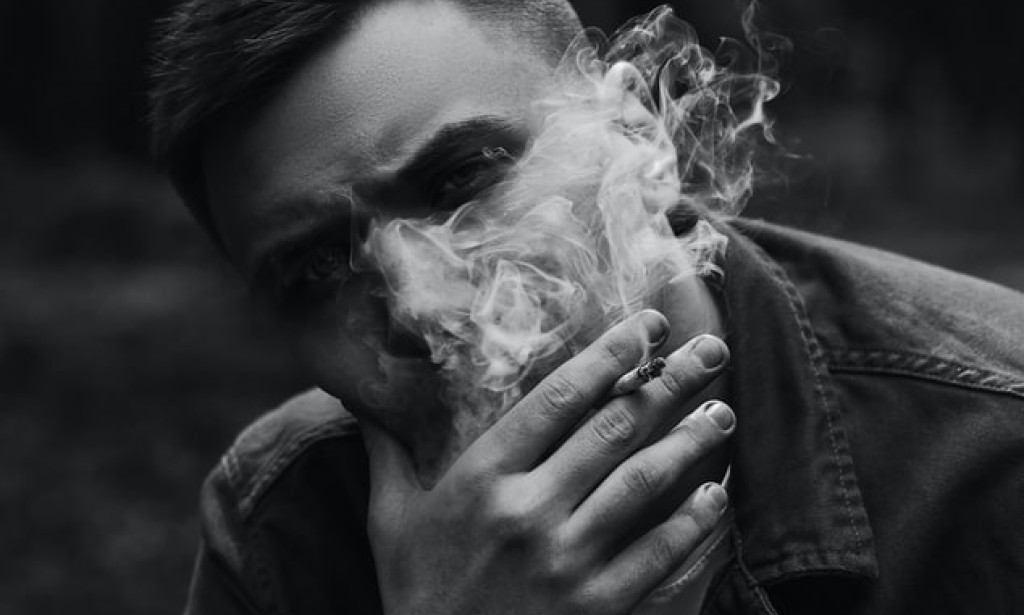 Punishment in Old Age for a Mistake Made in Youth

The incident happened as a child in the village where I lived. The story of the elder who was near my house. He was a teenager when I was a boy. She dresses for body slick and clothes with modern style. At that age he had all the bad habits. Also, king of cigarette smoking.

If the bundle of material, he is carrying is knotted he will not sleep and will carry it only if it is in the bag with the innovative decanter. The one who loves the most innovation. He will watch all the movies coming to the screen immediately. Anyone interested in many sports has bought many prizes. The one who loves hairstyles the most.

More passionate about women. He was married and had contact with many women regardless of who he was even though he had a wife. Since he was near my house, I kept a close watch on all his movements. He flew the flag in the arrogance of not having played the blood-curdling game in his youth.

For me adolescence he began to age. His body relaxed but the desires did not diminish. Aging began to plague him, and he suffered from a chronic stomach ailment due to the mistakes he had made in adolescence, so he could not eat and vomited for a while.

He was inconvenienced by his wife and children. He suffered greatly from physical abuse and suffered untold misery. Several days passed like this but his illness did not end and increased so one day he committed suicide by hanging himself on the fan when he saw that no one was at home one day. This is what our ancestors used to say in the morning and in the afternoon. The mistakes he made in his youth are cold in old age.