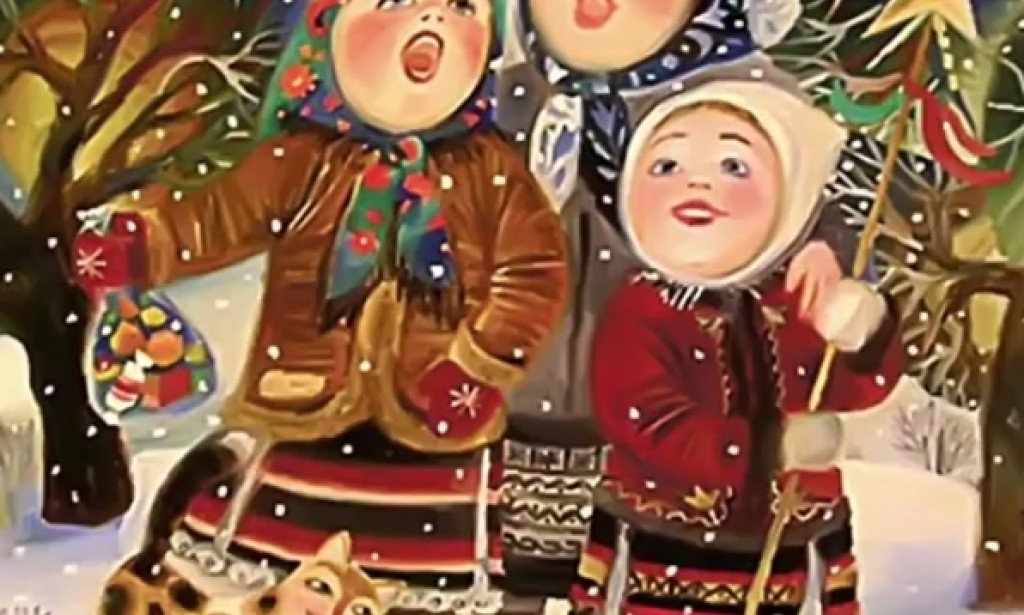 Putin's Business as Stealing from the USSR

The former president and current prime minister of the Russian Federation are often associated with gas financial flows. However, it is misleading to assess the scope of the business appetites of Vladimir Putin's family only in terms of gas. Here is an investigation by the Russian newspaper Novaya Gazeta on how the Putin family's own "social network" earns money. Businesses involving relatives of the Russian prime minister, cover fisheries in Sakhalin, construction, insulin and interferon production, oilfield equipment production, and companies splintering from Gazprom. Even the creation of the Center for the Development of the Russian Language, patronized by the wife of Prime Minister Lyudmila Putin, could not do without those close to the Gazprom system. The ties of Putin's relatives lead not only to the oil and gas sector, but also to the heads of some state-controlled companies and state corporations, as well as the numerous friends and acquaintances of the prime minister. It is possible that partners of Putin's cousin may have crossed paths with Dmitry Firtash, co-owner of Rosukrenergo, whom Putin ironically called "a prominent figure of our time" during a press conference on the Russian-Ukrainian gas conflict, expressing puzzlement about how this figure appeared in Russian-Ukrainian relations.

Lyudmila Putina is referred to as the initiator of the regional public fund "Center for the Development of the Russian Language. The center appeared in 2000 and holds humanitarian actions, organizes seminars and initiates projects to "raise the prestige and spread Russian language and culture in the world". By 2004, the foundation's board was chaired by the sister of Lyudmila Putina, Olga Tsomaeva. In 2001, the Foundation was joined by Lubov Chemezova, the wife of Sergey Chemezov, the current CEO of Russian Technologies State Corporation, and in 2003, by Dulber Rogacheva, the wife of Igor Rogachev, former special envoy of the Russian President and Russian Ambassador to China, who now heads the Board of Directors of the Foundation. While the foundation under her leadership raises the prestige of Russian culture in the world, Igor Rogachev, as he is described, has done much to spread Russian arms. He has made a lot of efforts to get China to buy Russian military equipment and to make this rapidly developing neighbor a strategic partner and a kind of counterweight in Russia's relations with the West. Thus, we can state that the secular circle of ladies developing Russian language has a reliable support in the form of a powerful arms lobby. And there is no contradiction in this. It is possible to raise the prestige of Russian culture in the world in both ways.

According to the Unified State Register of Legal Entities (USRLE), Kirill Kovalchuk, Vladimir Anikeev, Tatiana Shestakova and Lyubov Yakovleva are the founders of the Russian Language Development Center. Kirill Kovalchuk is the son of Mikhail Kovalchuk, director of the Kurchatov Institute, whose brother Yuri Kovalchuk is the main shareholder and board chairman of the St. Petersburg-based Bank Rossiya. The brothers are among Vladimir Putin's circle of friends. At the beginning of his career, Kirill Kovalchuk worked at the Russian Language Development Center and is currently on the board of directors of Abros Investment Company, a subsidiary of Bank Rossiya, which owns 51 percent of SOGAZ Group (Gas Industry Insurance Company).

Former First Deputy Prime Minister Boris Nemtsov and former Deputy Energy Minister Vladimir Milov noted in their report Putin and Gazprom that SOGAZ, one of Russia's largest insurance groups, had split from state-controlled Gazprom in 2004-2005 in the direction of Vladimir Putin's friends. Another founder of the Russian Language Development Center, Vladimir Anikeev, was deputy chairman of the board at SOGAZ until 2007. Since 2003, Anikeev became a client of Index XX, a remarkable brokerage company whose services were used by, among others, some heads of state companies, Putin's former security guard Roman Tsepov (died in September 2004), two former deputy prime ministers of the Russian government, and some heads of Gazprom and its companies. Asked whether he knew that Chemezov, Tsepov and other famous people were clients of the brokerage company, Anikeev said that he was "somewhat aware.

Tatyana Shestakova, founder of the Center for Russian Language Development, is the wife of State Duma deputy Vasily Shestakov, who knows friends of the prime minister. Together with Arkady Rotenberg, Vladimir Putin's sparring partner in judo, Shestakov founded the Yavara-M children's and youth judo club. And together with his brother Boris Rotenberg, he founded the non-profit partnership St. Petersburg Society for the Promotion of Sambo and Judo.

Arkady Rotenberg is known as the founder and head of the St. Petersburg judo club Yavara-Neva, whose honorary president is listed as Putin, and co-founded by another of Putin's friends, Gennady Timchenko, the largest Russian oil trader and co-owner of Gunvor Group. The Rotenberg brothers own the Northern Sea Route bank.