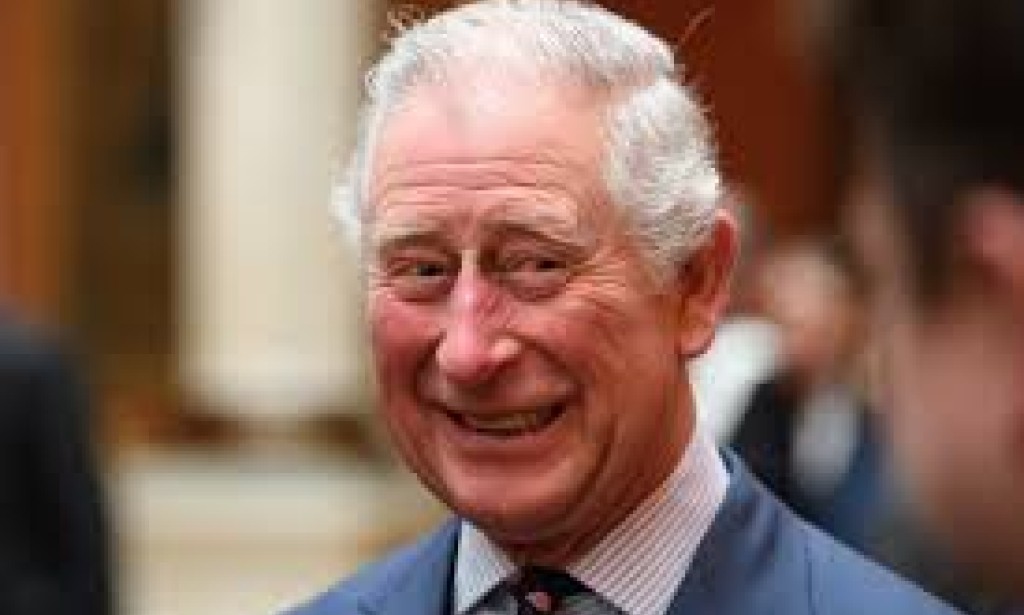 As Britain yesterday commenced period of mourning for Queen Elizabeth II who died on Thursday, the sombre mood of grief among crowds of mourners paying tribute to the Queen as “the grandmother of the nation” outside Buckingham Palace lifted as the King Charles III, Britain’s new monarch,  was welcomed with cheers.

This is just as President Muhammadu Buhari, former President Goodluck Jonathan and other Nigerian leaders joined other leaders around the globe to pay tributes to the late Queen.

And wherever you may live in the United Kingdom, or in the Realms and territories across the world, and whatever may be your background or beliefs, I shall endeavour to serve you with loyalty, respect and love, as I have throughout my life. My life will of course change as I take up my new responsibilities. In a little over a week’s time, we will come together as a nation, as a Commonwealth and indeed a global community, to lay my beloved mother to rest. In our sorrow, let us remember and draw strength from the light of her example”.

News of the Queen’s death broke at 6.30 p.m. on Thursday, throwing thousands of people from across the country and the globe into mourning.

Meanwhile, many have visited the royal residence in central London to feel part of a moment in history. Many were crying, praying and laying colorful flowers at the wrought iron gates on Friday.

However, nearby florists had sold out due to rocketing demand, and charity staff were selling white flowers in Green Park for those streaming down the pathways that lead to the Palace.

Meanwhile, Nigerian leaders have paid tributes to the late Queen Elizabeth, describing her as an outstanding leader.

In a statement issued by Garba Shehu, presidential spokesman, President Muhammadu Buhari praised the late monarch for her contribution towards modernising Nigeria.

My family and I, and the more than 200 million Nigerians have learned with immense sadness of the passing of the Queen and the end of her unique and wonderful 70-year reign. Her late Majesty was the only British Sovereign known to 90 percent of our population. Our thoughts and sincere condolences are with the Royal Family and the people of the United Kingdom and the entire Commonwealth as we join the entire world in mourning her loss.

The story of modern Nigeria will never be complete without a chapter on Queen Elizabeth ll, a towering global personality and an outstanding leader. She dedicated her life to making her nation, the Commonwealth and the entire world a better place,” Buhari said.

Buhari also congratulated King Charles III on his ascension to the throne and prayed that his reign “will witness the continuing robust and sisterly relations between our two nations”.