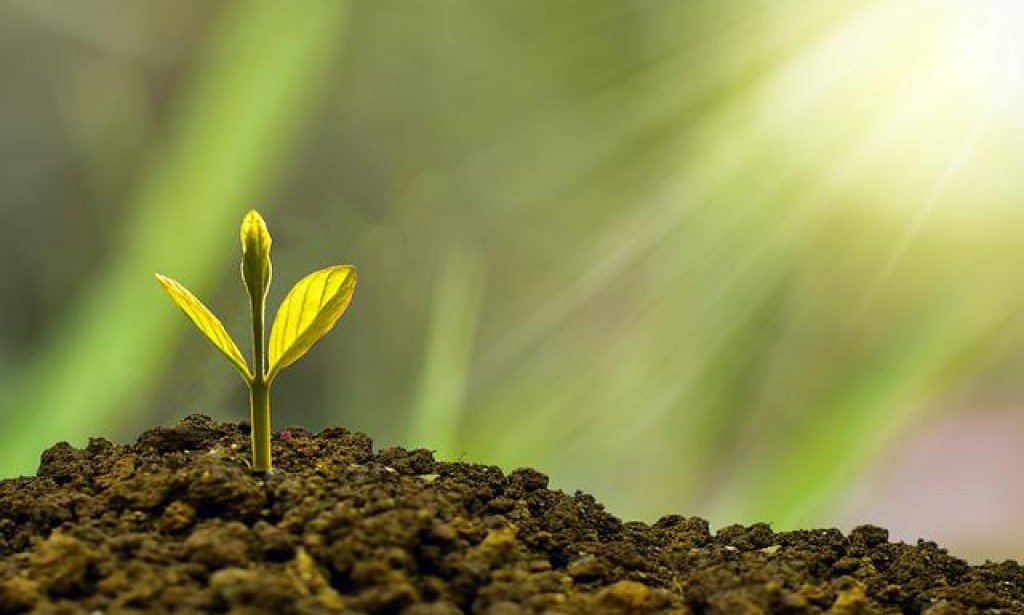 Return to nature - man's coexistence with nature is very important

From time immemorial, man's coexistence with nature has been very important ... Nature has always given us everything we needed. But let's ask ourselves ... Do we give nature everything we can?

As it has been in the past

Surely your grandmothers told you how they used to be. Everyone had their own house, small and modest, because there was no money to give away at the time, but it was a place where people could relax and recharge their batteries, warm up after hard work outside, or just talk by the burning fireplace, or candles as a family. Except for the house, everyone had their own farm, where they grew everything they needed to survive, poultry ran around the yard, and everyone was happy. Now you too wonder why this is no longer the case?

Today, everything is different, that's true. Time has evolved, we have started to build blocks of flats, various factories and suddenly we are in a hurry everywhere. We don't even have time for a simple walk in nature anymore. When we compare it with the past, when people were out all day, in nature, and now, when they are still in the "embrace of electronics" and modern times, it's a difference, isn't it?

The worst thing is that we slowly forget what nature can give us. We'd rather look at photos of nature on a computer or on a TV, as if we had to expend some energy to go for a walk. We live in a virtual world instead of living in reality. Why do you think we get sick so often? Why do we have more and more health problems? Why did psychological and psychiatric problems develop so much? Isn't it just because we no longer even perceive nature, we are not a "part" of it?

Let's ask ourselves the question ... How to get back to nature? It will definitely not be easy. I'll tell you now. We should go about it gradually. You can't do everything at once and right away. First of all, we should avoid sitting endlessly in front of the TV, computer or telephone. What if you went for a walk instead of sharing videos and photos on social networks? How much do you spend daily on Facebook, Chat or other social networks? If you were to spend time all day, I think the 2-3 watches would definitely be collected. This time can help you feel better, because you can use the time you waste on meaningless virtual communication in nature, where your body feels like a fish in water. It is not for nothing that psychiatric patients make sure that they are outside in nature. Or have you heard of horse therapy? It is even used here in Slovakia. In Hronovce, in a psychiatric hospital, they use this therapy and have excellent results. More than one person returned from there "exchanged".

Another thing I would like to raise is drawing from nature. There used to be no medicine, even though banal diseases were dying today, but people could make everything they needed. Whether it was cough syrup or some ointment for the sore knees. I'm not saying that the progress of science and modern times only make it difficult for us. Thanks to the progress of science and technology, hearts can be transplanted, joints can be exchanged, the flu is no longer dying ... but in my opinion, taking antibiotics is a strong coffee. There would be a decoction of the herbalist's aunty on the spot, which will get you to "normal" rather than some antibiotics that will kill all the good in you.

Last but not least, the way to return to nature should also lead through the cultivation of your products. I know that time is short, but if you plant some vegetables in the spring, prune fruit trees, then you will dig and water in the garden, you will not only have more energy, but you will also exercise and you will be much healthier. And it won't take that much time if you grow for yourself. And why should we grow our own vegetables and fruits? Because you certainly don't spray your crops with pesticides, as is the case with fruits and vegetables, which you will find in stores. Even if they contain some vitamins and minerals, then only in negligible amounts. You don't even have to eat them!

How to receive energy from nature?

Many studies have shown that man can draw energy from nature, especially from trees. Surely you have seen people you would think are crazy because they are hugging trees. Do you know why they do it? Just to get the energy! We often think of such people as being different, or perhaps using some of those "supportive substances" precisely because of their blissful smiles. But what if they are like that thanks to the amount of energy they draw from the trees? What if it always intoxicates them so much that they can't even hide the smile? I think this is enviable. I often wish to be as happy as such people. But what it isn't can be. I'm working to get back to nature. It is extremely fascinating for me and I feel my whole body and mind craving after it.

In Russia, because of this study on tree energy, several companies are ordering their employees to go and hug trees during breaks. So that employees are not exposed to such stress. It has even been proven that after such a hugging of trees, a person is several times more powerful and burns better.

If you have previously thought that nature is irrelevant to us, try to look inside yourself. I am convinced that if you take a closer look at your body, you will find out how much you need nature. I'm not saying you hate everything modern. However, find harmony between modern times and nature and you will definitely be happier ...

For example, could you imagine that nature did not exist? That everything around us would be built up, without greenery, just the panel itself, walls, bridges, tall buildings .... Or that you would be locked up your whole life in some building, room? Not me at all! But that's where this world sleeps. We destroy everything we should protect our teeth with our nails. What will happen in the world in a few years if it goes on like this? Well, I'm afraid to answer that question. I'm afraid the whole Earth will turn into one ugly concrete jungle. In order to change that, we should first change ourselves and return to nature.

For example, we won't spoil anything with such ordinary natural cosmetics. The 100% natural soaps that the mother started making for her baby precisely because the chemicals contained in the cosmetics stores contained substances that caused her baby eczema. You will also help nature if you use natural detergents, such as hypoallergenic detergent, which does not harm nature. If you need to regenerate and want to use natural resources, take a bath with salt in the bath.

And finally, a picture that shows how beautiful and magnificent nature is ...