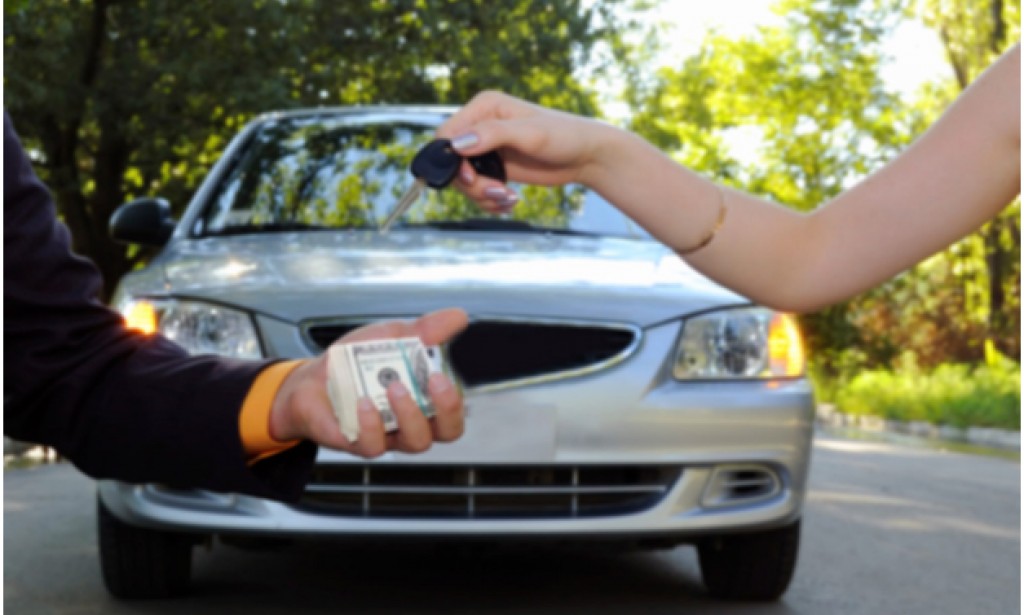 Last year in Denmark, the cost of such cars jumped by a third and continues to grow, according to data for September the figure increased by a record 3%.

"You have to wait a long time for a new car, so people are increasingly interested in buying relatively new used cars, and there are almost none left on the market," explains Ilyas Dogru, economist at the Danish Federation of Motorists.

Production has decreased because of the shortage of microchips. The Association of European Businesses predicts the trend will continue for several more months. The queue for delivery of some new vehicle models stretches up to a year, resulting in unprecedented demand on the secondary market.

"We only have three used cars for sale. Normally we can offer 25 to 30," says Bjarne Pape, director of the Honda-Hyundai center in Copenhagen.

The situation is the same in the U.K., where buyers spent 25 percent more on used cars last week than they did the previous year, according to Auto Trader Group.