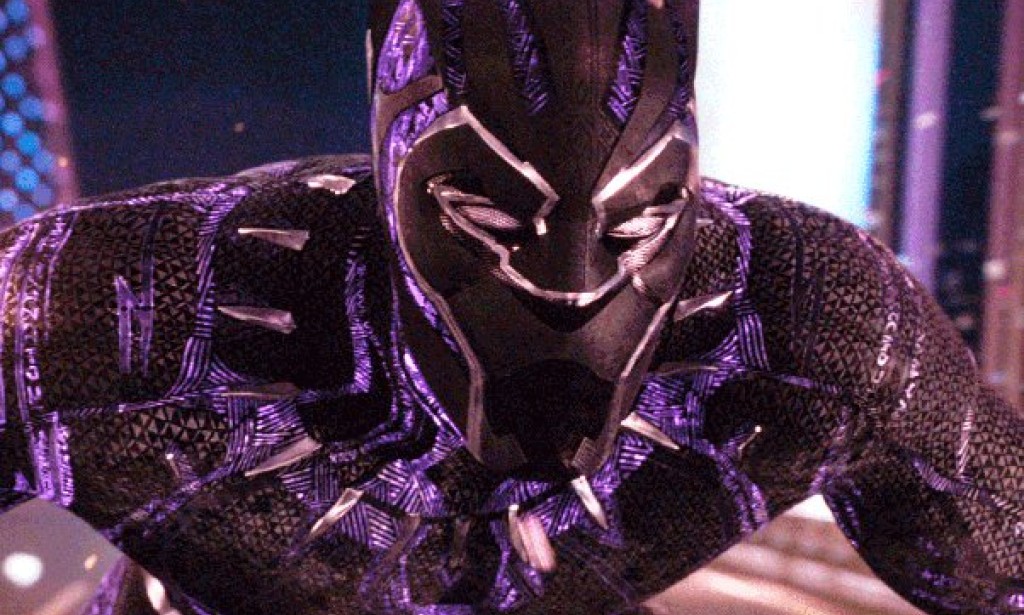 Science behind the black panther Vibranium possesses the ability to absorb and release all sources of energy in the vicinity. The energy absorbed can be stored within the molecular bonds between the molecules that create the vibranium metal. There are limits to the capacity of the power that can be stored. Most of the Wakanda technology is based on this metal.

The tech for Shuri developed to the level of other technologies used in Wakanda. This is a high-powered gravity gun designed to emit anti-gravity rays which will push the enemy or do significant damage to the enemy or their tech, but this won't kill the enemy. The primary fire from a gravity gun shoots an energy beam that pulls the targeted object with considerable force. It probably contains negative or exotic mass. Scientists believe that gravity guns invert gravity and repel the average group instead of attracting it to the original point. The gravity gun may control the gravity attribute of the earth at a single minimal area from the planet, making it able to attract or repel entities. 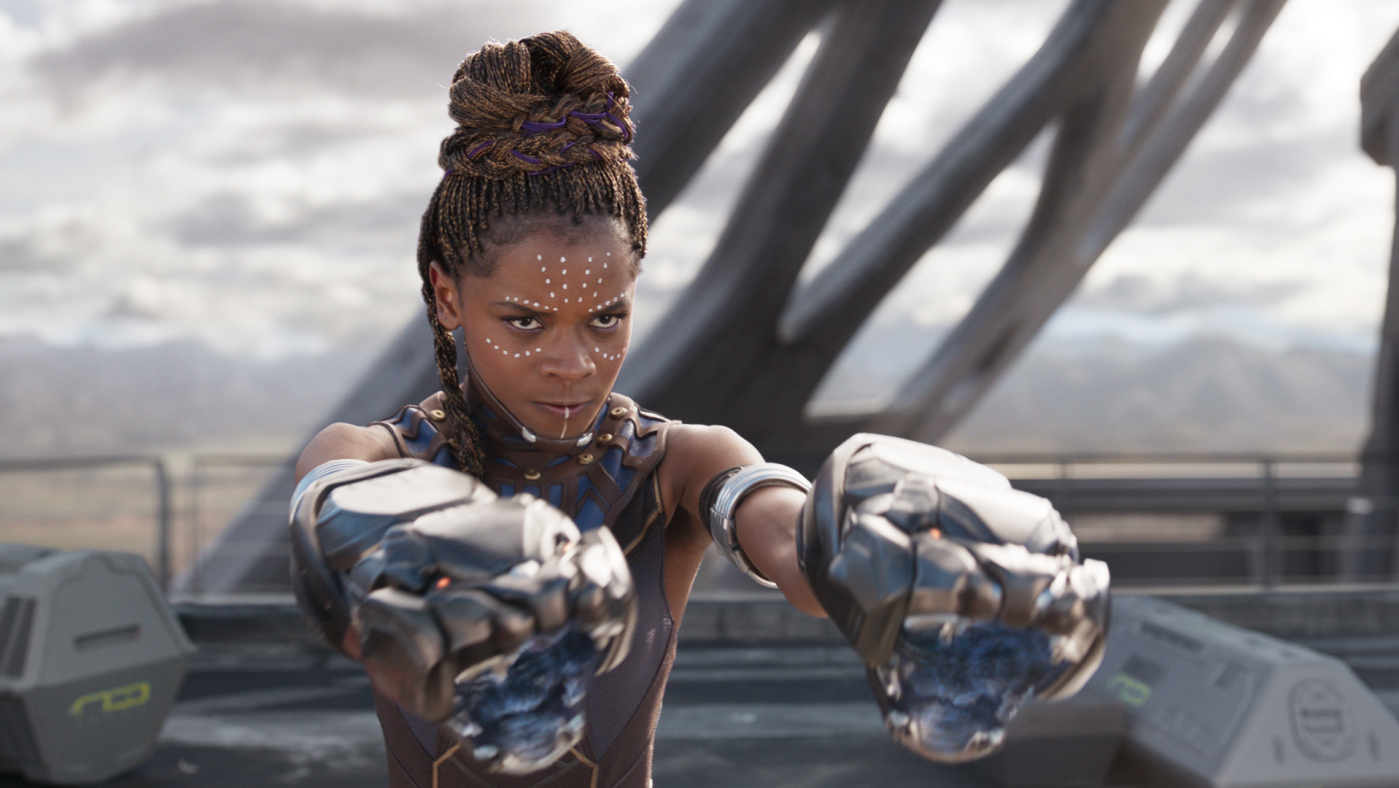 Other possibilities that can be used in this tech:-Quantum tunnelling is the phenomenon where the wave function of a moving particle can propagate through a barrier. The transmission through the barrier can be finite and depends exponentially on the barrier's height and width. Quantum tunnelling is essential in physical phenomena such as nuclear fusion and the alpha-radioactive decay of atomic nuclei. This has functions in the scanning electron microscope and quantum computing. This phenomenon can create artificial gravitons or anti-gravitons, which create artificial gravity and remove gravity.

The lenses in the mask enhance the night vision and allow him to see in all other visual spectra. The suit features cloaking technology. The cloaking technology is not magic in today's world. A cloaking phenomenon is provided by allowing light to pass through the object. And scientists curved the light around the thing so the light from the backward would not be covered by the entity, which makes the object invisible. 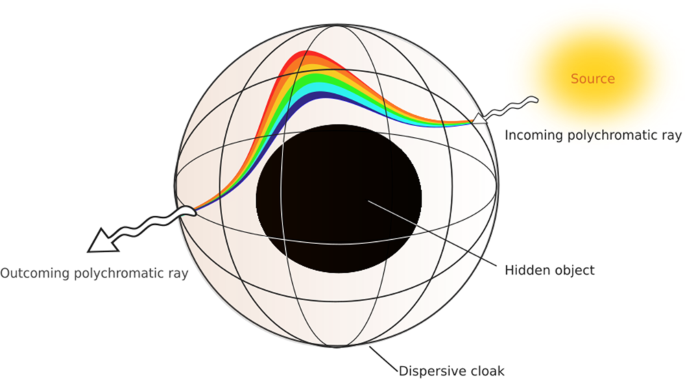 The entire black panther suit is waved with vibranium. The microwave robs absorb fast-moving objects' momentum; usually, bullets do not penetrate but fall to the ground. Likewise, the suit cannot be stabbed. This kinetic energy absorption is expected in soldier suits in the real world. Kevlar is a synthetic solid fibre, and Stephanie Kwolek invented this at DuPont in 1965. Kevlar is efficient against handgun bullets as it is stable and lightweight. 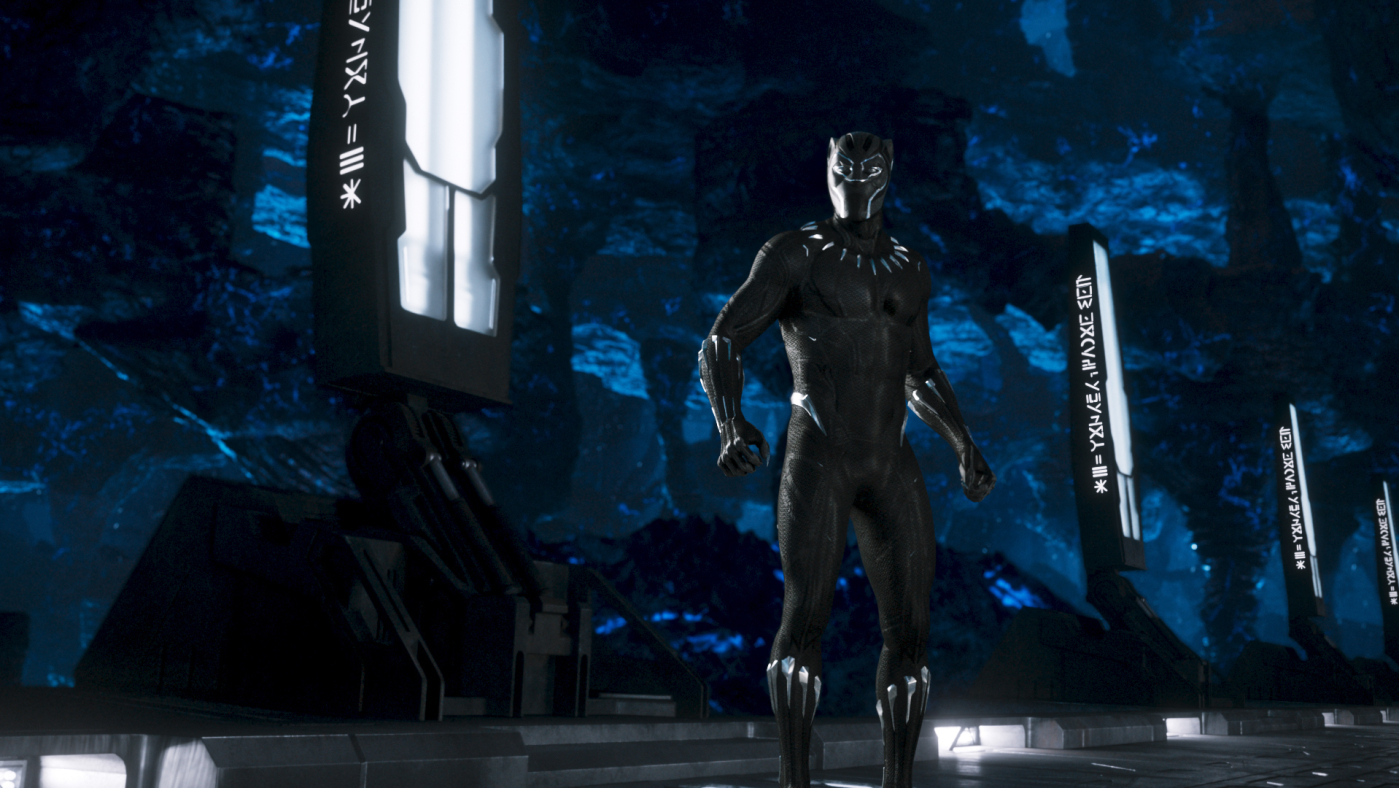 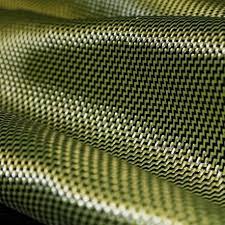 Black Panther also used hidden claws made with anti-metal, according to the marvel universe, which can destroy any metal on earth. This metal is an enhanced prototype of vibranium.In the real world, chemists and scientists create new highly radioactive metals at a molecular level(By combining existing ones-alloys). 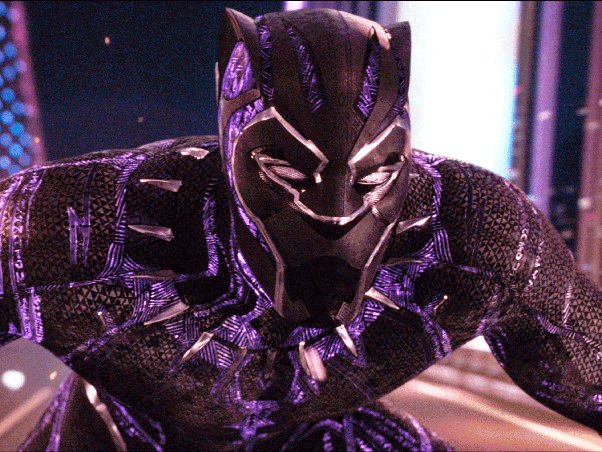 The above image shows the new nanotech black panther suit, which is ultimately stored in a necklace. The nanoparticles have healing ability, and they are made up of vibranium. This suit can release energy waves and gravity waves by absorbing kinetic energy, or it has its own ability to create energy waves. This suit is more powerful than the previous suit. The nanoparticles are programmed to cover the body making the suit.