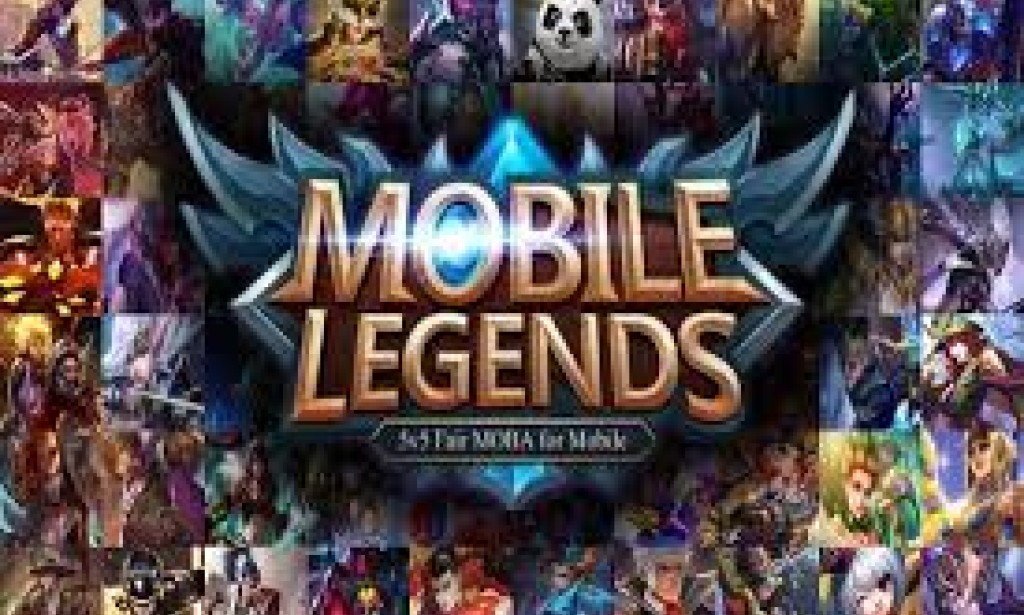 MOBA stands for multiplayer online battle. Game games such as Mobile Legend and Arena Of Valor are examples of MOBA games. We just have to use the internet package a bit. And we can play it with friends. There are several secrets in the MOBA game. Guess what it is :

You will definitely wait until some time when your character dies. More and more characters die. The longer the character will be resurrected. And the enemy will have a chance to level up first than you. If so then the enemy can easily break through the defense. Before we can get to a high level. And buy good equipment.

2. Do Not Use Melee Weapons Character At Certain Times

For high speed enemies. You shouldn't use a character with melee weapons. You won't have a chance to run when your blood is critical. And forced to wait until your character rose from the dead. You will let your opponent get the upper hand. Use The Danger Weapon Character.

4. Don't Use Support Types Without Attackers

If the characters you use, including your friends, are all support then you will have a hard time breaking through the opponent's defense. Because usually their attacks are relatively small. Provide at least one or two types of attackers. Because only then can you compete with your opponent.

Try the trick above if you are interested. That way your chances of winning will increase. Playing this kind of game is not easy. To become a pro you have to practice for months.