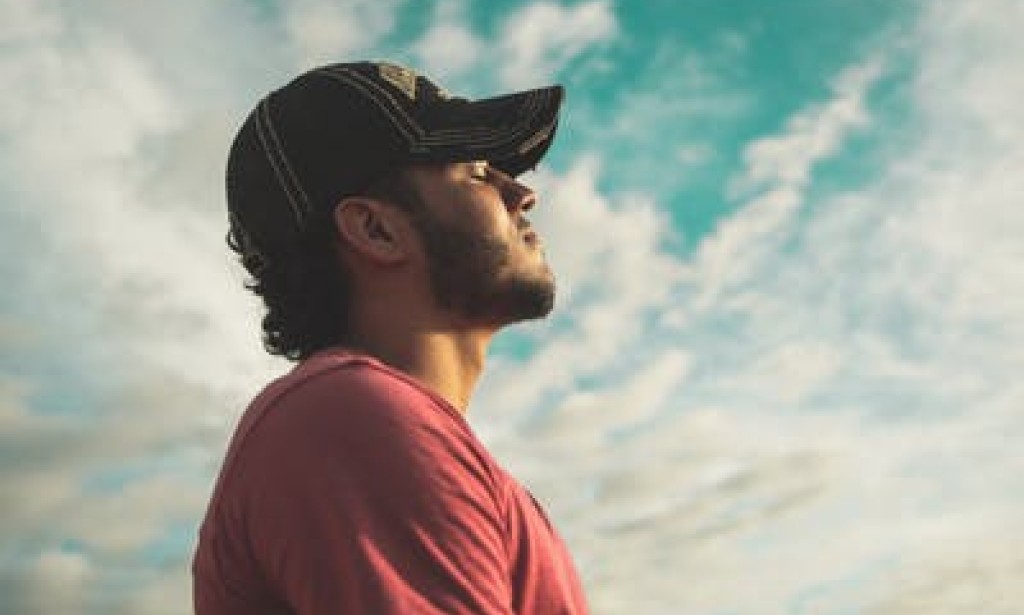 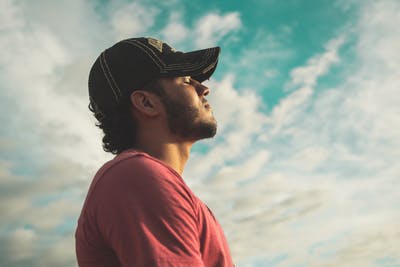 "A Aakriti akriti is telling for the last time, accept how much I have done in your affair, I left my city and came to your city on the pretext of doing a course, I have a relationship of four years, I have loved you a lot and you are saying that there is no relation now. You have to make a career, you have to walk according to your family members, look, I will commit suicide.

In such a long time the phone was disconnected from the other side, Rohan's mind was burning in anger, he came out of the room, it was raining lightly outside, left the phone at home, his steps stopped straight to the bar, almost 7 consecutive days He had put 8 pegs, had started remembering the moments spent with Aakriti by staying away from drinking alcohol, due to which his desire to commit suicide intensified, he decided to go home and commit suicide by hanging from the fan.

Coming out of the bar, it started moving with fast steps, the rain had assumed a formidable form, to avoid the rain, stood in the cover of a hut built in the field, then he heard the scream of the woman from inside the hut, he looked inside So a woman was crying from labor pains, it was her last month, despite being drunk, she courageously went to the hut for help, then the woman said to her

"Brother, take me to the doctor soon, my father is out, I will not be able to stop"

His father came from outside, his daughter told the whole thing, Rohan could not understand anything, the rain was very strong, the hospital was far away, no one was coming on the road, both of them again put them on the handcart. thought of it, in this the girl's patience was answered and said to Rohan

"Brother, I will not be able to stop, you will have to give birth."

On hearing this, Rohan lost his senses, all the intoxication went away, he wanted to run away from there, but the girl's father pleaded for the life of the girl with folded hands, then put a thick sheet on her with a fierce scream. Gave birth to a child, Rohan was asked to lift the child and cut the cord.

When I picked up the child after cutting the cord, tears came out of Rohan because

A new life was born in the hands of the one who was about to end his life.

It had stopped raining outside, when the police car came out playing the siren, immediately the girl's father stopped them and put the daughter in the car and took her for the rest of the treatment, along with Rohan, Bapu told the whole story that how his girl She was left pregnant by her husband but the girl did not give up and decided to give birth to the child.

Rohan returned from there, a wonderful change had come, picked up his belongings and returned to his city, reached home, mother opened the door, who had gone after fighting two years ago, fell on his feet as soon as he left and told him the whole thing and said

"Mother, there is nothing stronger than you, in this world, you give birth to us people after suffering the pain equal to the bite of 10000 thousand scorpions, then you bear under every circumstance, now I understand why the earth is also called mother. Granted, and we think to end our life in stupid little things, life is so hard to get only, instead of correcting it, we consider it a burden, we can never repay your debt.

Stopping mother in the middle, placing her hand on her head said

"Come on, don't think too much, my son has become wiser, God's grace is great, tell me what will he eat?"

"No mommy, I will make it for you, by adding curd to your favorite gourd, chana ka saag"