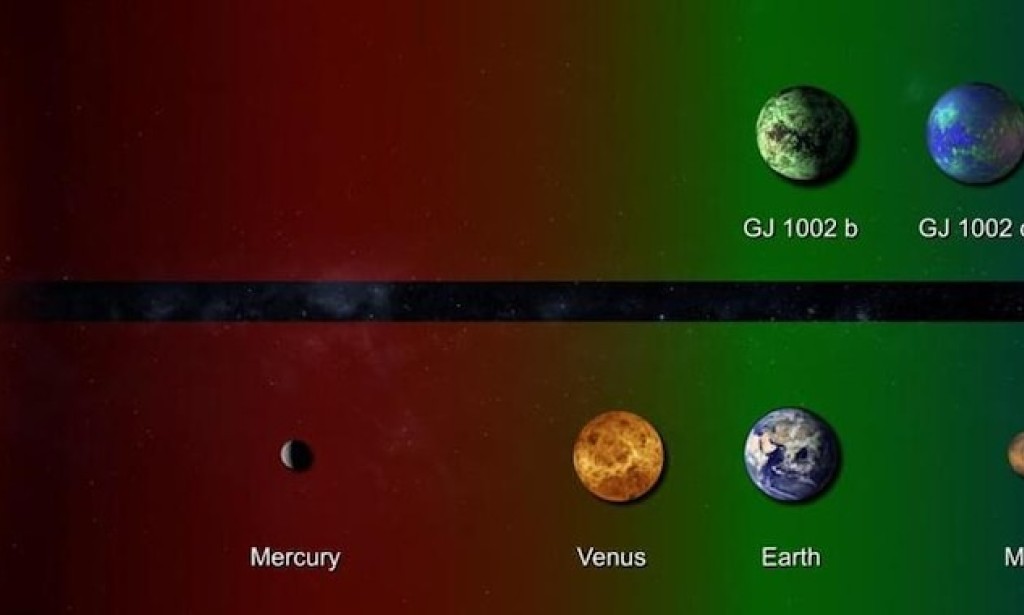 Shortest day, longest night: All you need to know about the Winter Solstice?

The Earth is tilted at an axis and revolves around the Sun, which leads to seasonal changes throughout the planet. December 21 marks the winter solstice when the northern hemisphere experiences the shortest day and the longest night of the year. At the same moment, the other side, south of the Equator, experiences the beginning of summer.

According to Nasa, at the solstice, the Sun’s path appears farthest north or south, depending on which half of the planet you are on. The Southern hemisphere of the planet experiences Summer solstice on that day. The 2022 winter solstice begins at 4:48 pm.

The solstice comes twice a year, while the summer solstice in the Northern Hemisphere comes in June, the winter solstice is marked by the Sun reaching its southernmost position in the sky, no matter where on Earth you happen to be. "The Sun's changing height in the sky throughout the year is caused by Earth's tilt as it orbits our local star," Nasa said.

Earth’s axis may be imagined as an imaginary pole going right through the center of our planet from “top” to “bottom.” Earth spins around this pole, making one complete turn each day. That is why we have day and night. Although the tilt of the Earth as compared to the plane of its orbit around the Sun is more or less constant (23.5Ëš), at the December solstice, the Northern Hemisphere receives the most indirect sunlight, causing cooler temperatures," Nasa explains.

Meanwhile, the Southern Hemisphere experiences the most direct sunlight, resulting in the longest day and the shortest night.

It is worth mentioning that following the December 21 winter solstice, the daylight will begin to increase in the northern hemisphere and the days will get longer. The understanding of the solstice has been found across cultures and civilizations and ancient monuments have revealed that our ancestors knew about the celestial phenomenon.

People built monuments, like Stonehenge in England and the Torreon in Machu Picchu, Peru, to follow the Sun’s annual progress and predict its movements.

For decades the field of astronomy has been centered around the question, is there another Earth out there? Observations have been flooded with data about exoplanets beyond our solar system. A new system discovered in deep space has raised the hopes of finding Earth 2.0.

An international team of astronomers has found two planets that have Earth-like masses and are orbiting a red dwarf star. What's interesting is that it's not far from our solar system, just 16 light-years away, and both planets are in the habitable zone of their star.

GJ 1002b, the inner of the two, takes little more than 10 days to complete an orbit around the star, while GJ 1002c needs a little over 21 days. Astronomers are excited about the closeness of this system to our Sun and that the two planets, especially GJ 1002c, are excellent candidates for the characterization of their atmospheres based either on their reflected light or on their thermal emission.

News Nation is the official account where you will get all the Latest news.