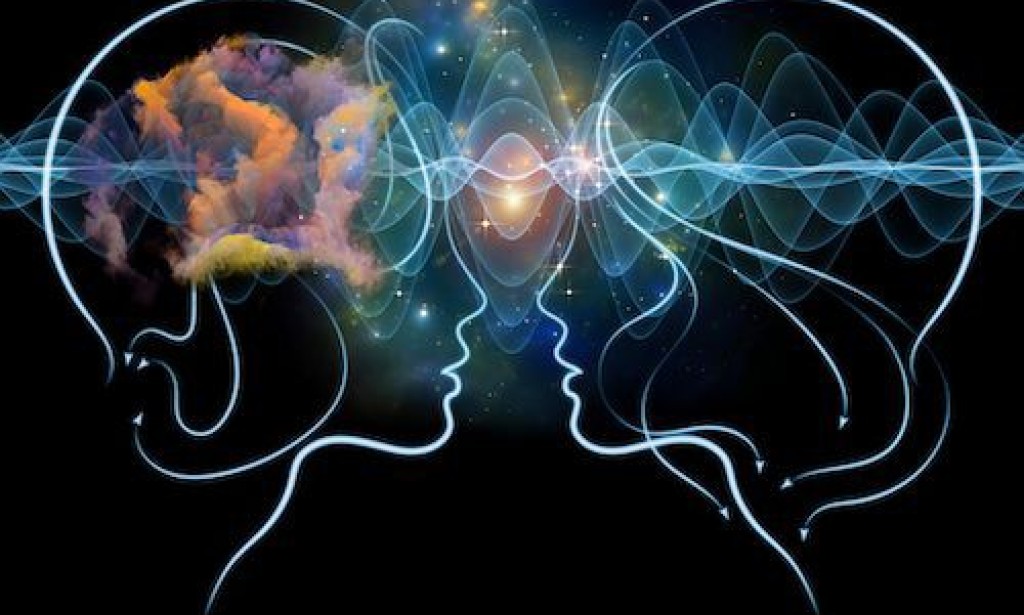 Do you ever wish, you were a mind reader and could know or control, what people thought of you. Well! You will be thankful to know the SCIENCE OF PSYCHOLOGY according to which there are little things that you can do to help or control your relationships and even how people percieve you. There are possibilities of people making some assumptions about you even without knowing you. So, here I come, telling you some really good effective tricks which will help you to change or alter people's perception about you. Tricks are stated below:

◾Get someone to tell you more: They say Silence is Golden and when it comes to getting someone to spill the beans, it's a winning ticket. If you are in a conversation with someone and aren't getting the deep well thought out answers that you are hoping for, then try staying silent while they speak. Observing of what the other person is trying to say will help you better.

◾Make yourself memorable in job interviews: A sure way to stand out from the crowd is to use the serial position effect. This is based on the idea that people remember the first and last part of the things more often. So, talk about yourself and and your major achievements either in the first or the last part of the conversation.

◾Control people's assumptions about you: There's a way to control a stranger's first assumption about you. While talking, try to find and talk about something that you both have in common. Since, the thing will also be related to them hence, their assumptions about you will come out more positive. This effect is known as Halo Effect.

◾Get someone to help you do something: There are times when you need favour from your family and friends. Instead of telling them directly, ask whether you can really help me or not .

◾Get people to believe in you: If you are stating something, for example, "that place is amazing" then there are chances of people not believing you. So, instead say, "that place is really amazing" and that too with an enthusiastic and confident expression.

◾Keep people's attention: For people to pay attention to what you're saying, keep direct eye contact with them while you're talking. You'll see that your conversation will start becoming better and more engaging when you do this more often. Maintaining eye contact actually convince the person you're conversing with to believe what you're saying. This gives you some dominance in the conversation.