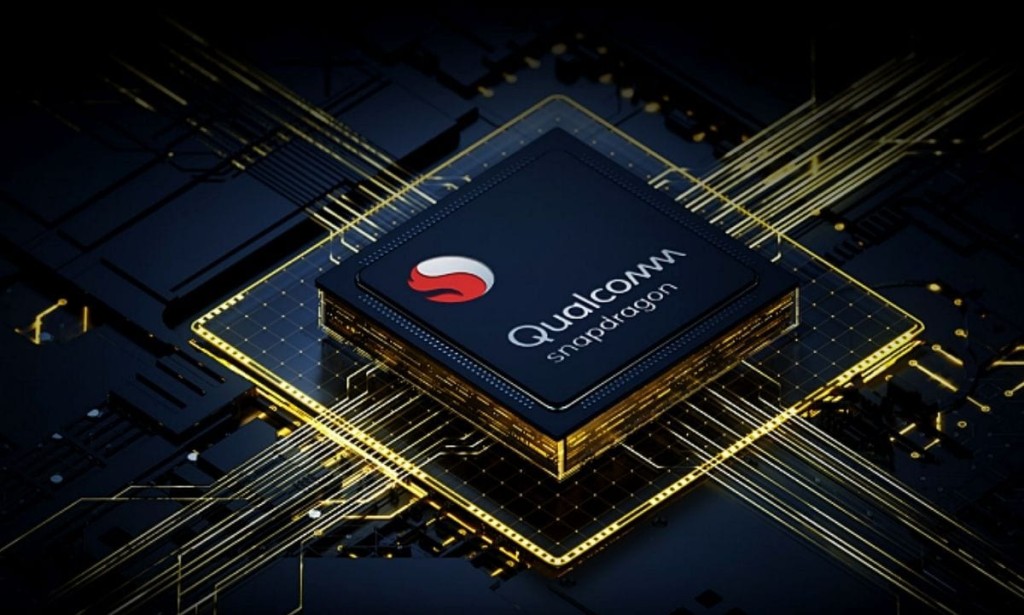 Qualcomm is holding its annual Snapdragon Tech Summit event to showcase its new products. Among the debuts are the Snapdragon 8cx Gen 3 and Snapdragon 7c+ Gen 3 hardware platforms, which will find use in low-cost Windows and Chrome OS-based notebooks.

The Snapdragon 7cx + Gen 3 chipset is based on 6nm process technology. The platform includes four Cortex-A73 cores clocked at 2.4GHz and a quartet of Cortex-A55 cores clocked at 1.5GHz peak. Qualcomm claims the chip is 60 per cent faster than the previous model and the graphics subsystem has received a 70 per cent boost in power. In artificial intelligence and machine learning, the chipset produces 6.5 TOPS. There is support for Wi-Fi 6E and fifth-generation networks thanks to the built-in Snapdragon X53 modem. 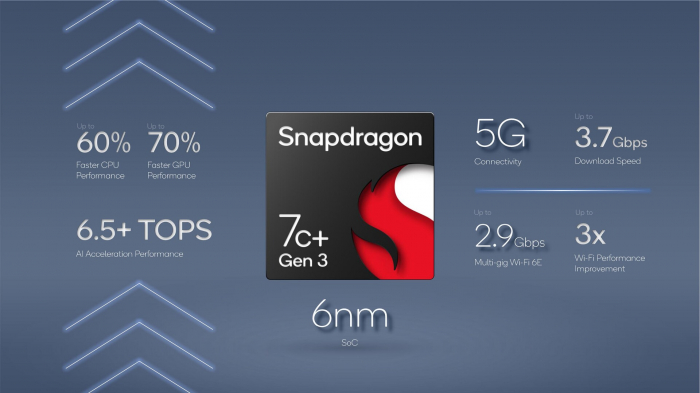 Devices with Snapdragon 8cx Gen 3, and Snapdragon 7c + Gen 3 will hit the market in early 2022. The new devices are not as powerful as Apple's M1 series, but they could become an interesting alternative to Intel and AMD products, especially due to their lower power consumption and thanks to their 5G support.