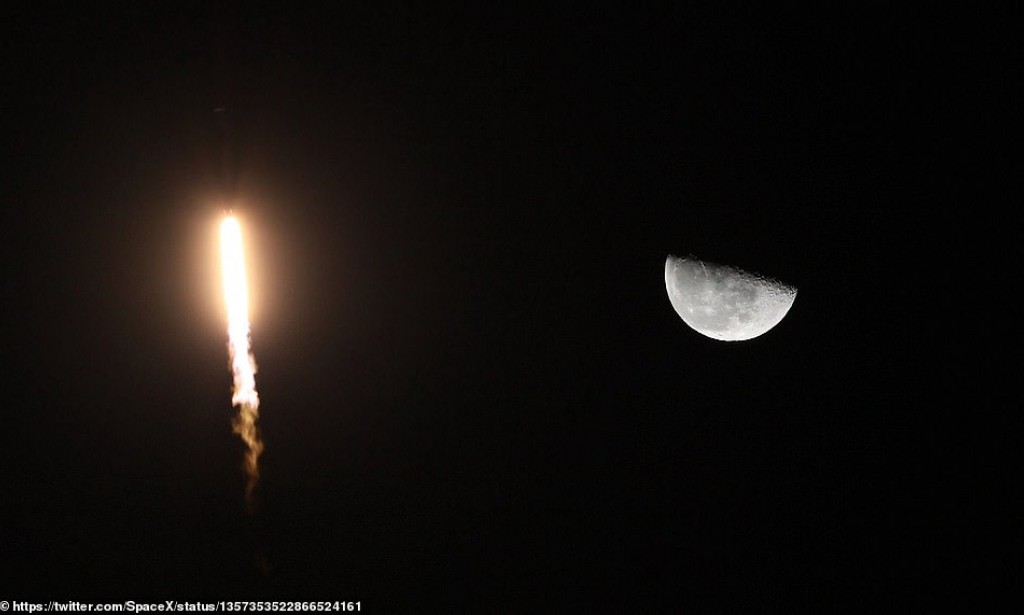 Soaring to the moon

Soaring to the moon

With China landing its robotic spacecraft on the far side of the moon, earlier this year, in

a first ever attempt, India too have successfully launched, Chandrayaan-2, a sequel of

Chandrayaan-1, launched by ISRO, a decade before. The article details about the launch of

Chandrayaan-2 and enlists the uses of technologies for deep space missions.

● Chandrayaan 1 was the first Lunar mission by India launched on 22 October 2008.

● With the lift-off mass of 1380 Kg, it was launched by Polar Satellite Launch Vehicle

● Chandrayaan 1 was successful in making more than 3,400 orbits around the moon.

space-science by discovering the traces of water on the Moon surface.

○ It also detected Magnesium, Aluminium and Silicon along with the Water Ice on

● This is the second lunar mission by ISRO after Chandrayaan 1 in October 2008.

● This is the first-ever mission to be spearheaded by two women, Muthyya Vanita (Project

● This will be the first time for landing a rover on the Moon’s south polar region.

● India will be the 4th country to soft land rover on the surface of the moon after Russia,

Following are the mission objectives of Chandrayaan 2:

○ To study the origin and evolution of the Moon.

○ It is a three-stage (solid, liquid and upper cryogenic) launch vehicle developed by

○ The vehicle has two solid

booster and a cryogenic upper

○ The vehicle is designed to carry 4

ton class of satellites into

○ It will orbit the Moon at an altitude

○ It will be carrying an Orbiter High

○ The terrain mapping camera, with 3-D mapping, will also enable to study the

vertical temperature gradient and thermal conductivity of the lunar surface, and

○ Named after Vikram Sarabhai, the lander will be housing the Rover (Pragyan).

○ It will relay the data analysed and collected by the Rover to the Earth station.

○ It will be operating on a solar power.

○ It will perform on-sight chemical analysis and send the data to the lander.

● After successful launch of Chandrayaan-2, ISRO is planning for the nation’s third Lunar

shot, Chandrayaan-3, around 2024, to bring soil and rock samples back from the lunar

● It will be a ‘joint lunar polar exploration mission’ of ISRO, in partnership with the Japan