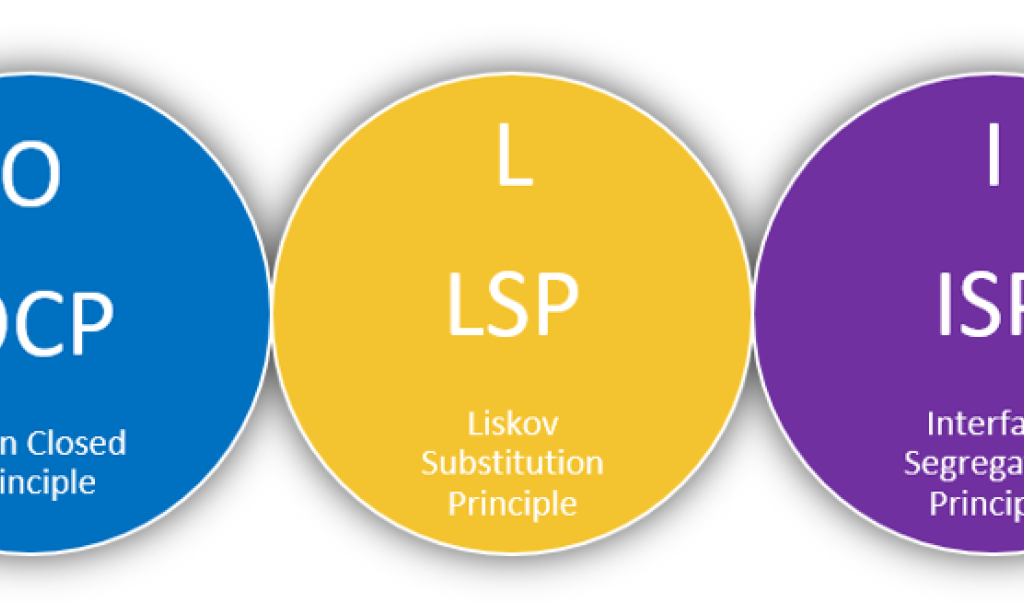 SOLID principles,Guidelines to live by

The SOLID principles are a set of guidelines meant to make software designs more understandable, flexible and maintainable. They were first presented by Robert C. Martin in 1995 and later refined by Uncle Bob! The principles are broken down into five different categories: Single Responsibility Principle (SRP), Open Closed Principle (OCP), Liskov Substitution Principle(LSP), Interface Segregation Principle (ISP) & Dependency Inversion Principle (DIP). If you follow these guidelines regularly then the software you create will always be understandable,flexible and maintainable.

It is a mnemonic acronym for five design principles intended to make software designs more understandable, flexible and maintainable.

The acronym SOLID is a mnemonic that stands for the following five principles:

The principles can be used to help you create more understandable, flexible and maintainable software designs.

The Single Responsibility Principle (SRP) is a design principle that states that every module or class should have a single responsibility. This means that the purpose or problem domain of each class should be clear and distinct, so you can easily identify its role in your application.

The SRP states: "A class should have only one reason to change." In other words, if one thing changes in your codebase, it shouldn't be because another part of the system has been changed as well. This keeps objects independent from each other—which helps prevent code maintainability problems like spaghetti code and enables better testing practices by isolating components from each other during tests

The Liskov Substitution Principle (LSP) states that an object is considered to be a subtype of another if it can be used in place of that other.

For example, consider the following:

Liskov Substitution Principle (LSP) states that if a class is subtype of another class, then it must share the same behavior as the superclass. This means that if you create an object A, which inherits from B and C, you cannot expect A to work differently than B or C.

This principle is also known as the Substitution Principle because it tells us what we should expect when using inheritance in our code base: no matter how much we change an existing class hierarchy, there will always be instances where this principle applies. This can help us avoid introducing bugs into our code base by making sure that all components in such hierarchies have similar functionality despite changes made elsewhere down at lower levels within those same hierarchies or “subclasses” (elements).

The Interface Segregation Principle states that clients should not be forced to depend on methods they do not use. For example, if your service has a method called getName(), but you do not need it in your client code, then use an interface instead of using inheritance or composition (which would require you to have class definitions).

The ISP is a generalization of the dependency inversion principle. It's important because it helps keep your interfaces clean and small by separating concerns into distinct parts of your system so that each component only has one responsibility. The result is less coupling between modules: each component knows how it relates with other components; no single piece needs help from another piece just because there are multiple ways for something else within itself can accomplish its task! This means more predictability when developing new features or changing existing ones - if something breaks under certain conditions, it's easy for us developers who understand how things work together at our fingertips knowing exactly what needs fixing first!

The dependency inversion principle states that you should minimize the number of classes your application depends on by creating more abstractions. It's a simple concept, but it can be powerful if you follow it correctly.

For example, let's say we have an API that needs to be called from both our web app and mobile app. If we try to make this call from both places at once (as opposed to providing separate APIs), then we'll create more code than necessary—and that means more bugs! Instead, let's create two separate APIs: one for each platform so that there are no hard-coded dependencies between them; instead every piece of logic is decoupled into its own class or function depending on which platform it will run on (or even multiple platforms). This keeps everything flexible and allows us to change or replace any part without having any impact elsewhere in your project since all those pieces are isolated within their own files/classes/functions etcetera...

If you follow these guidelines regularly then the software you create will always be understandable,flexible and maintainable.

We hope that these guidelines will help you to build better software. If you follow them, your software will always be understandable, flexible and maintainable.