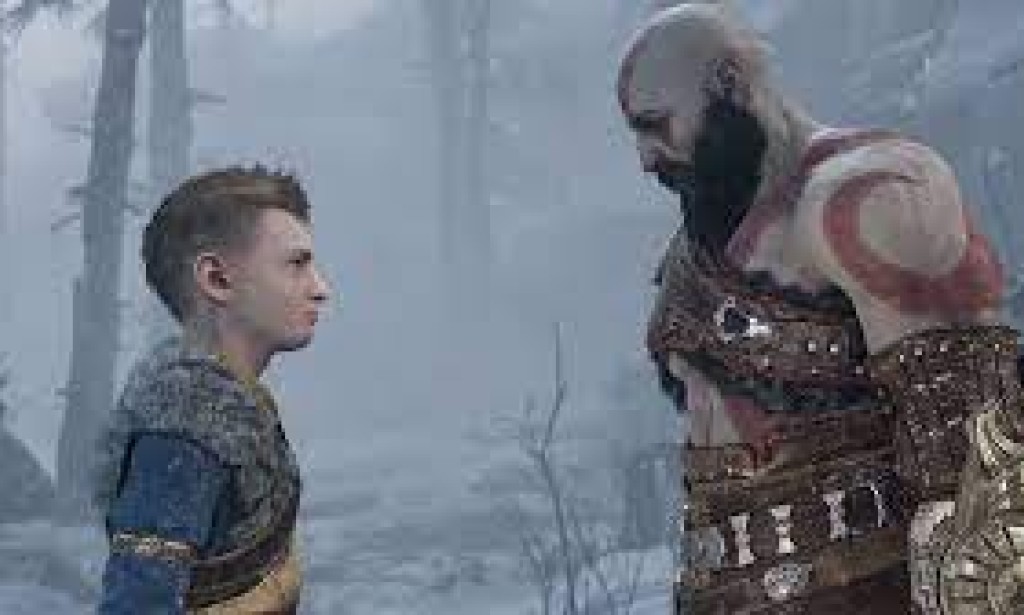 "Something Cool Is Coming," Says The God of War Ragnarok Producer, "But It's Just Not Ready To Be Presented Yet."

When it comes to God of War Ragnarok, director Cory Barlog believes "something cool is coming." Barlog explained sony Santa Monica in a video broadcast to Twitter "We are tremendously grateful to the fans and community for all of the love and support we've had over the years, as we would not be able to continue developing games without it. It is because of your support that we are able to continue doing the things we like.

The conversation then moved on to the studio's impending sequel to its 2018 revival. "We haven't said a lot about this," Barlog explained, "because everyone is heads-down, hard at work. We are perfectionists." "Everyone is tightening up the visuals on level three, there is so much going on right now that I simply want we could share with you, but it's just not ready to be displayed."

We haven't heard much about Ragnarok since its complete announcement last year, which occurred after a delay last summer that moved the release date to 2022. Some fans have been concerned by the lack of information since then, but Sony confirmed in January that God of War Ragnarok will be released this year. 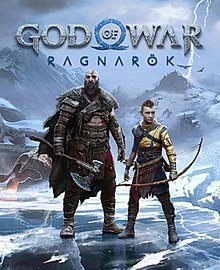 With that in mind, it appears like Sony and the Santa Monica studio are planning a big reveal in the near future. Although E3 2022 has been canceled, PlayStation has been gone from the typical conference calendar for a few years, so Kratos and Atreus could make an appearance in a State of Play sometime in May or June.

Despite the fact that God of War has been postponed, there are still plenty of PS5 games to look forward to this year and beyond.