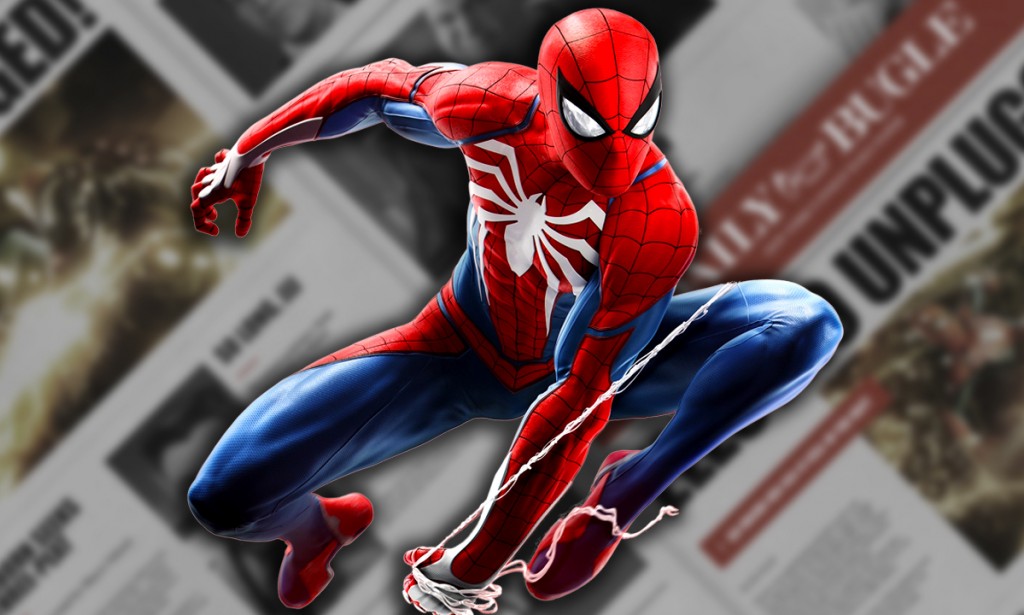 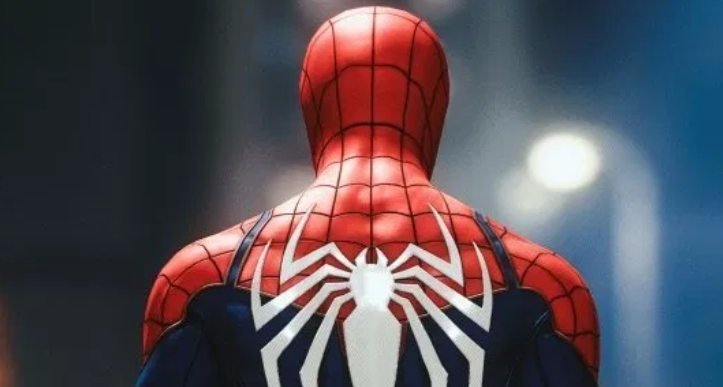 Yesterday, in the midst of our preoccupation with the start of Gamescom 2019, Sony surprised us with a surprise announcement, although many expected it to be the acquisition of Insomniac Games Studio.

According to the announcement, Insomniac Games studio has been joined by Sony Studios group to now turn all its receiving works into exclusive titles owned by Sony and its platforms and on this occasion it has been announced the great success achieved by the last titles of this studio is marvel's Spider-Man game where Its sales have surpassed the 13.2 million copies sold since September last year.

A great success achieved game issued on only one device and in just one year and it seems that this will be a strong motive to get Sony to insist on the inclusion of this studio, which has a lot of brilliant minds veteran in the field of game development especially as he has a strong relationship with Sony where most of his previous games were exclusive to its platforms.

This deal may also be a sign that the studio will now start if it has not already begun to work on exclusive titles dedicated to the PlayStation 5 platform and we have recently seen a hint from the official Studio Twitter account referring to the resistance shooting game that was released exclusively on the PlayStation 3  It seems that the studio will start working on a new part or a new relaunch of the series, but this time more, especially with Sony's direct and full support.

In the statement, Sony also announced that Studio has full and absolute freedom to identify and develop its titles without any interference except in marketing and publishing, which in itself is a strong motivation to see the creations of this studio without limits in its upcoming works.

Whether we get a new part of Resistance or Spider-Man, we're excited to see what the new title will be like on the PlayStation 5 platform.