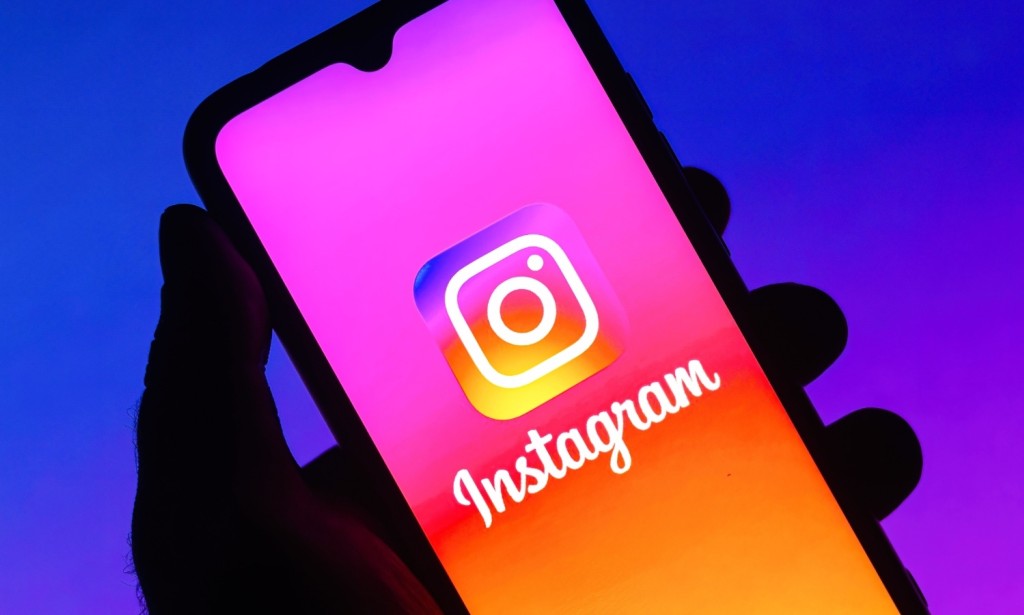 Instagram is a photo and video sharing social networking site which was founded by Kevin Systrom and Mike Krieger in the year 2010. The app allows all its users to upload media that can be edited with filters and organized by hashtags. It is available in 20+ countries like India, Spain, United States, Brazil, Indonesia, Mexico, Germany, etc.

In the year 2009, Kevin Systrom, a 27 years old boy was working at a travel recommendations company, Nextstop. Kevin used to work at Google as a corporate development associate and interned at Odeo, formerly Twitter.

Kevin didn't had any kind of formal training in computer science. So, he learned to code during nights and weekends while he was working at Nextstop.

Kevin built a prototype of a web app called Burbn, which was inspired by his taste for fine whiskeys and bourbons. The Burbn app allowed users to check in, post their plans, and share photos. Although at the time, location based check in apps were very popular, the photo sharing feature of Burbn was very unique.

A turning point came in the month of March in the year 2010 when Kevin attended a party for Hunch. At the party, Kevin met two venture capitalists from Baseline Ventures and Andreessen Horowitz. After showing them the prototype of his app, they decided to meet for coffee to discuss it further. After their first meeting, Kevin decided to quit his job and focus on Burbn. Within two weeks, he had raised $500,000 in seed funding from both Baseline Ventures and Andreessen Horowitz to further develop his entrepreneurial venture.

A 25 years old graduated guy Kriger joined the company. Both of them decided to focus on photographs which are specifically taken on mobile phones. They carefully studied leading apps in the photography category at that time. For Krieger and Kevin, the app stood out to them because it was popular and had interesting features like applying filters on photos. However, it lacked social media sharing capabilities but Kevin and Krieger saw potential in building an app that bridged Hipstamatic and a social media platform like Facebook.

They took a step backward and stripped Burbn down to its photo, commenting, and liking functions. It was at that time when they renamed Burbn as Instagram, combining the words instant and telegram.

They also began focusing on improving the photo sharing experience. Their intention for the app was that it would be minimalist and require as few actions as possible from the user. After eight weeks of fine tuning the app they gave it to friends to beta test and evaluate its performance. After resolving some errors in the software, they brought it to launch.

By the year 2012, the app’s user base had grown to approximately 27 million users. In the month of April in the year 2012, Instagram was released for Android phones and was downloaded more than one million times in less than one day. At the time, the company was also close to receiving a new round of funding at a valuation of $500 million. Kevin and Facebook founder Mark Zuckerberg had become acquainted through events held at Stanford, and the two had been in communication during the beginning of Instagram's rapid rise in popularity.

Instagram made a limited feature website interface available by November, 2012. In the year 2014, the company introduced an app for the Amazon Fire device, and finally, in 2016, it created an app that made it compatible with Microsoft Windows tablets and computers.