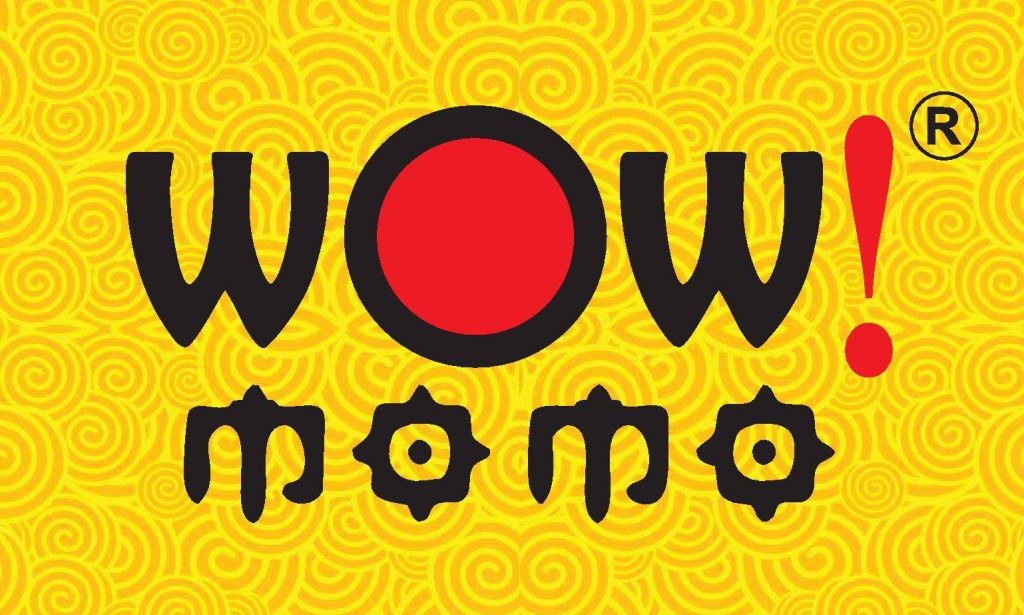 Wow! Momo is an Indian chain of fast food restaurants. The brand is specialised in momos, momo - based desserts, momo - based augratin and momo - based burgers. It was established in 2008 by St. Xavier's College alumni Sagar Daryani and Binod Homagai.

As of June 2022, there are around 497 outlets of Wow! Momo in cities of India like, Kolkata, Chennai, Pune, Mumbai, Delhi, etc.. Wow! Momo Foods Private Limited operates total 3 brands which are :-

Wow! Momo in the year 2021 emerged as the most valued homegrown QSR brand in India with a valuation of ₹1,225 crores. The Company has grown its foothold completely with company operated outlets. It does not have any franchise outlets as of now.

THE START - UP OF WOW! MOMO

Wow! Momo was founded by Sagar Jagdish Daryani and Binod Kumar Homagai. With an initial amount of ₹30,000, they started their journey in the year 2008 at the age of 21. Wow! Momo was started in a 6' by 6' Kiosk in a Spencer's outlet, which was one of their initial stores, the other one being a kiosk inside a Big Bazaar on rent for 18% of revenue share per month. While Daryani was looking for brand expansion, marketing and retail operations, Homagai was focusing on production and the quality control. They later joined another St. Xavier's alumnus and friend Shah Miftaur Rahman, who took the responsibility of cost control and finance.

Wow! Momo, in June 2017, managed to raise ₹44 crore from Lighthouse Funds and through investments by Indian Angel Network. A year later, Fabindia's managing director, William Bissell, invested USD $440,000 into the company, which helped Wow! Momo reach a valuation of ₹300 crore / US $45 million. In September 2019, after an investment by Tiger Global Management of ₹130 crore / US $23 million, the valuation of the company crossed ₹860 crore / US $120 million, which led to the opening of more outlets in commercial locations like malls and tech parks.

During the COVID-19 pandemic, Wow! Momo partnered with Café Coffee Day, in which they decided to share outlet space along with costs and revenue.