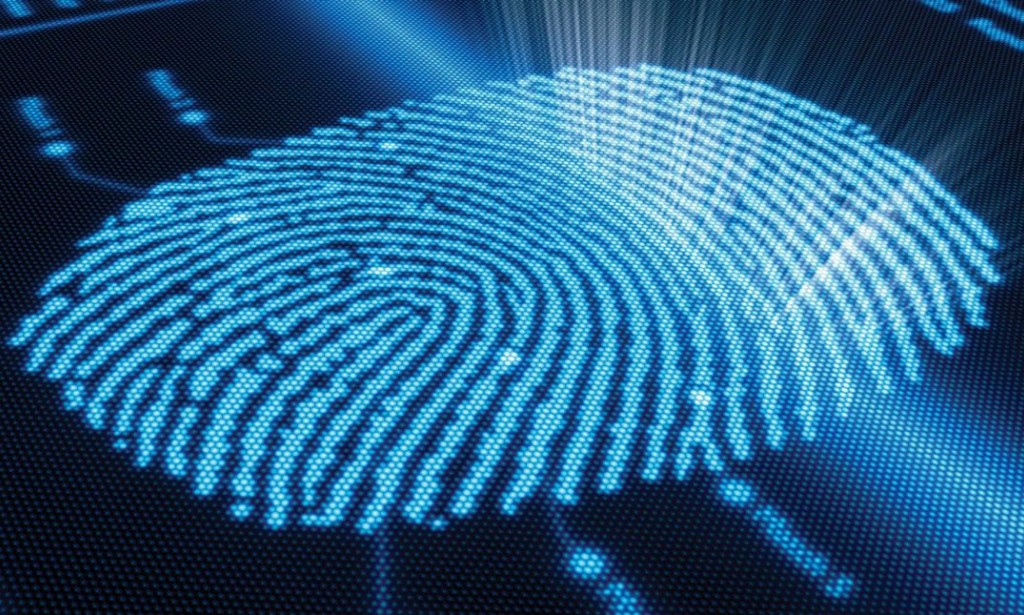 Thanks to the use of a multitude of modern technologies, crime scene analysis and forensics in general have become extremely complex and accelerated. Investigations that took hours, days or weeks in previous decades can now be completed in seconds.

Portable equipment has turned the average FBI agent into a walking laboratory. Augmented reality (a combination of real and virtual realities) and powerful artificial intelligence, combined with ultra-fast broadband and cloud-based networks, enable crime scene analysis in unprecedented new ways. Important details can be extracted from the environment simply by looking around. They can include biological evidence such as blood, hair and fingerprints, footprints, tire tracks, and even particles in the air. Massive online databases are available in the field to analyze finds. Facial recognition, combined with access to criminal records databases, makes it possible to create a complete profile of a suspect right in the officer's field of view using augmented reality. New artificial intelligence programs can identify any suspicious behavior or recognize familiar faces.

In particular, major breakthroughs have occurred in the area of DNA scanning. The speed of genome sequencing has grown so fast that the equivalent of the entire human genome project can be performed almost instantaneously, using special sensor gloves. In addition to human DNA, plant and animal DNA from millions of different species can also be identified. The new algorithms are designed to analyze vast amounts of genomic data and identify specific genomes.

Almost instantaneous sequencing of genomes using industrial-sized machines had already begun to appear in the second half of the 2010s. However, there were still problems of accuracy (the machines were still prone to errors) and portability. Subsequent generations of nanotechnology have gradually reduced the cost, time and size of the equipment needed. By 2030, sequencing had become cheap and very accurate, portable and using huge online databases to accurately analyze information about victims and suspects. When analyzing a crime scene, it has even become possible to identify a person using only DNA samples.