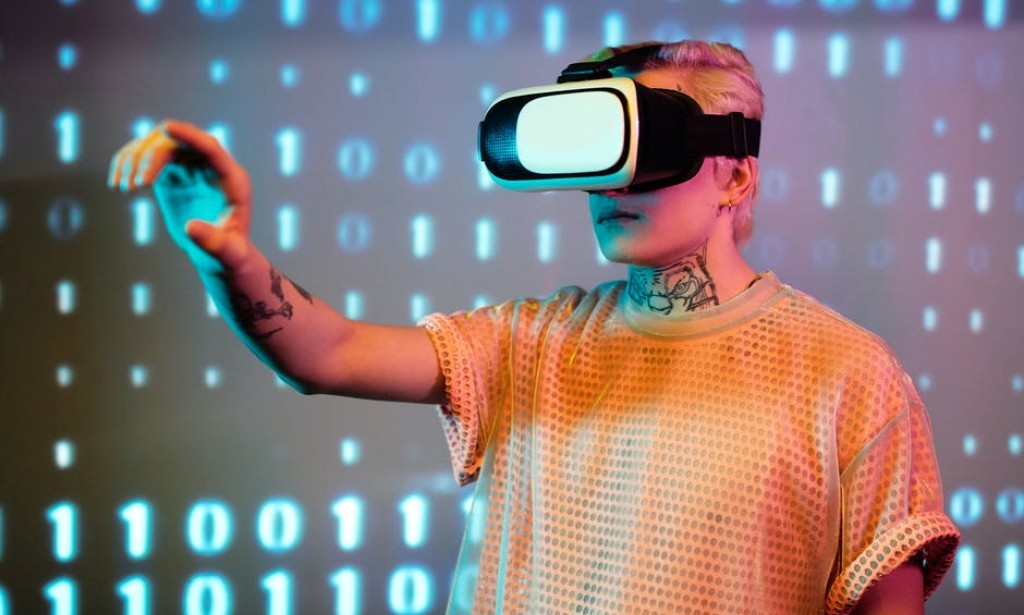 Technologies of the future that will change (or are already changing) the world. Part 1.

This is a very promising innovation that can be effective in many ways. In this example, you can see how this feature helps the driver to notice the cyclist in low visibility conditions by illuminating him, road signs and obstacles. These symbols are supposed to pop up right on the windshield.

At the moment, this feature is used mainly for entertainment purposes.

For example, Leroy Merlin uses virtual reality to train its managers to negotiate with customers, and some large restaurants use the technology to train staff.

The Russian VR-movement project helps people rehabilitate after spinal injuries or strokes. Virtual exercises stimulate the nervous system, and the brain is trained to send commands to the muscles to move.

As we wrote in a previous article, Yandex is the leader in Russia in the production of unmanned cars.

It should be said that unmanned transportation is not just cars. It is also public transport. For example, autonomous trains run in Dubai, Singapore, Vancouver, Paris, and Tokyo. In the summer of 2019, Russian Railways also tested such a train.

4. the internet of things

This is the interconnection of various gadgets with each other. In this way they form a single, complex system. The Internet of Things is applicable mainly in the following industries: logistics, restaurants, agriculture, energy.

But it is also useful in everyday life - monitoring the consumption of water, electricity, heating, combining smart homes into smart neighborhoods.

At the moment this is not a technology, but just an idea, but a big one (like everything SpaceX does). The essence of the idea - to provide the Internet to all, even the most inaccessible areas of the earth, through satellites around the earth.

They are produced for the military, medical and labor spheres. The possibilities, of course, are impressive: to lift loads many times heavier than a man himself, to overcome difficult terrain.

This technology will change the world. The point is to connect the human brain to the Internet to transmit data.

The development of this idea opens up possibilities for global networks, where information can be exchanged instantly and efforts can be summed up to choose the best solution.

A universal interface where people can come together in a "shared brain" does not yet exist. Perhaps it will be released by the most "high-profile" project in this area, Neuralink from Ilona Musk.