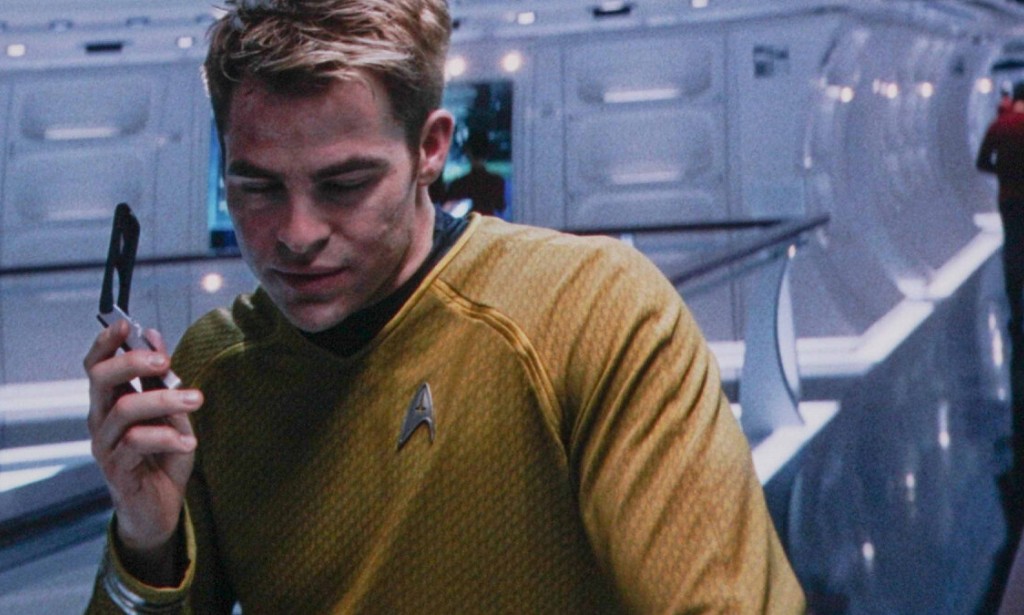 Technology from science fiction novels of the past that exists in our time.

Many of you are familiar with science fiction as a literary genre. Perhaps you have even read more than one book. A distinctive feature of science fiction is that the author creates a fictional world of the future, the past or, say, a world on an alternate planet. More often than not, this is backed up by scientific data or by the author's fictional technology. Especially, this genre gained the most popularity in the 19th and 20th centuries. And for today, we'd like to focus on the technologies that were invented by authors in science fiction novels of the past. But that's not all. More specifically, to share with you what technologies, simply taken from science fiction authors' novels, exist nowadays. Or to put it more simply, have actually come true, dozens or even hundreds of years later.

Back in 1911, writer Hugo Gernsback's novel Ralph 124C 41+ described a so-called telephone which enabled the novel's protagonist to communicate by video link. Of course, the cover of the book published at the time depicts the telephotograph in a rather awkward and unwieldy way for our purposes. But the important thing for us is the idea behind the technology, not the outward appearance, especially as over 100 years ago people could not even think and know what the outward appearance of the familiar to us gadget would be, which for us is often called a smartphone. And the very idea of video communication would have seemed pure fiction to people of the beginning of the 20th century and would have caused at least laughter.

We all know the American writer Mark Twain. So, back in 1898, this author wrote the story "From the London Times" for 1904. In this story was a very interesting invention, which was called a tele-electroscope by the author. There is also a description of this invention in the story. It was a telephone system, which created a worldwide network, through which information was exchanged, and people could follow their lives and all kinds of information through it, and that, by the way, regardless of where they lived. Reminds me of what the internet is all about.

In 1927, the Soviet author Aleksandr Belyaev, in his novel Fighting the Airwaves, described a lot of modern technology that didn't exist back then. In his novel, you can find things that were fantastic for the time, such as large flat screen TVs, smart home systems and mobile phones. Moreover, the writer Edward Bellamy predicted the advent of plastic credit cards as far back as 1888, which he described in his novel 'The Look Backwards'. But the first cards were not issued until the 1960s, and the novel's socialist utopia takes place in the year 2000. In the same novel, the author describes in detail the familiar and indispensable for modern society supermarkets, which at the end of the 19th century naturally did not exist in the world at all.