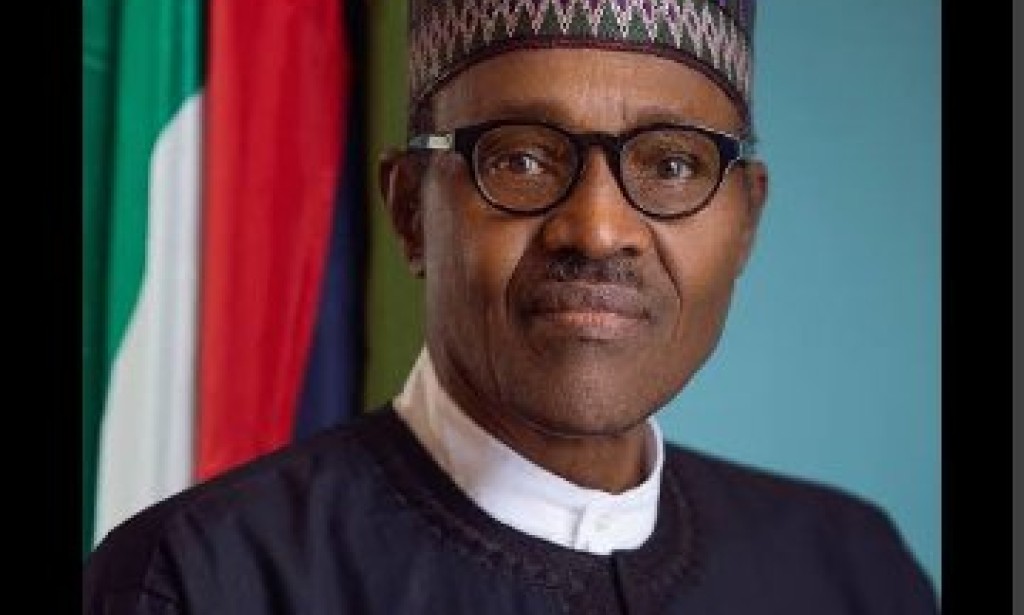 The Alarming State of the Nation

It is glaring that many Nigerian citizens have been suffering due to the level of insecurity, unemployment, inflation, and mismanagement of our resources in the country.

This is as a result of bad leaders. Therefore, the citizens are tired of mediocre and non-performing leaders.

There is a high rate of poverty in the country due to the present economic hardship. The prices of foodstuffs are skyrocketing, and the purchasing power is declining.

Many citizens have developed high blood pressure due to the high cost of living. While some are committing suicide because of no means of livelihood.

The issue of kidnapping, banditry, and other social vices has become a serious concern to the government. No parts of the entire country are safe.

Many people have been living in fear due to security challenges. The security personnel cannot stem the tide due to a lack of sophisticated weapons.

Now that the government has failed to provide job opportunities to the unemployed youths, the crime rate has continued to increase unabated.

Many of them have resorted to thuggery, drug pushing, stealing, ritual killings, scamming, etc.

The fact is that the citizens have been looking up to the government as part of their social responsibility to cater to their well-being.

But it seems the government has dashed their hope. Hence, our youths have been involving in illicit activities to earn a living.

According to https://guardian.ng/news/state-of-the-nation-we-are-fed-up-nigerians-tell-government/, Nigerians are lamenting the hardship in the country, calling on the government at all levels to mitigate their suffering which has become intolerable.

It stresses further that the citizens are facing myriad of challenges such as hunger, poor electricity supply, extremely high cost of living, increasing tax on products, frequently hike in tariff and decay in infrastructure among others, making life unbearable for the people.

The question is, can we now fold our hands and watch those political rogues in the helms of an affair, mismanaging our resources and harming others? This call for serious concern.

However, the educational system in Nigeria is on the verge of collapsing. No nation can grow fast if education continues to receive less attention from the government.

It is quite unfortunate that the federal government allowed the Academic Staff Union of Universities (ASSU) to embark on strike for eight months without recourse.

They equally forced them to the classroom and continued their lecturing job through industrial court action; without addressing the grey areas that led to the strike.

It has become a well-known fact that most children of the ruling class in Nigeria are privileged to be schooling abroad.

Hence, our leaders are not bothered about the children of the poor. They always feel adamant.

In other words, if political leaders in developed countries like the US, Canada, Britain, Germany, and many others can make their citizens comfortable, what is preventing Nigeria, the giant of Africa from achieving such a feat?

We are blessed with both human and natural resources. This reminds me of Nelson Mandela's quote: "If Nigeria is delivered from the shackles of poverty, other African countries will be delivered too''.

The problem in Nigeria is that many of our political leaders are so corrupt in such a way that their mindset is to loot the national treasury rather to work for the growth and development of the country.

It is time we elect a God-fearing leader that can deliver us from this mess we have been facing as a nation. This is the only way to make Nigeria great again.