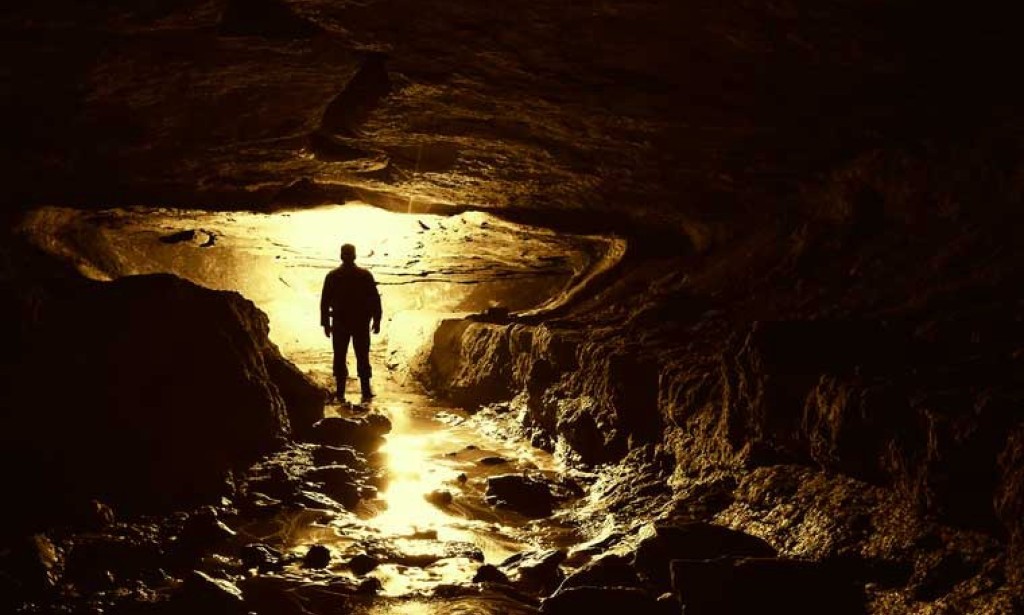 One of the greatest philosophers by name Plato seeks to explain the most complex of situations in reality. One of the explanations were through his famous work ‘The allegory of the cave '. So great was this story that it explains the basic ignorance of humans to the reality of life. As such it seeks to explain just how unwilling people are to accept introduction of new concepts in the current reality they are in.

‘The Allegory of the cave’ is a basic story that goes like this “Behold, there are three human prisoners chained in an underground cave with it’s mouth open to the light. These prisoners are chained such that they can only face forward at the stonewall in front of them with their necks and legs restrained from moving about. Behind them there is a walkway and a fire behind throwing shadows upon the stonewall in front of them.

At certain times people and animals walked past on the walkway and the fire behind threw their shadows on the stonewall ahead of the prisoners. Having been chained in that cave since childhood, these prisoners believed that the shadows thrown were the real objects in life rather than the lights perception. Alternatively they also believed the fire to be the source of all light in the world.

Over the years, one of the prisoners managed to escape the prison and went outside for the first time. For the first time he saw the sun as the source of true light and that the shadows were merely a perception. He travelled around the world enjoying in the art of life and music. After that he decided to come back and help his friends who were still prisoners in the cave. However the reaction to his stories was accepted negatively by the other prisoners who chose to live in the world they were used to. They swore they’d rather die in the cave rather believe his lies.

In the case of technology people were over hesitant to accept it although at the end it proved to be the central point in the running of the new world. People allow themselves to be ignorant of new trends and in the end they end up being slaves of their presupposed concepts.

Acceptance of new things proves to be the unwanted hardship of the possibility of a new life. The allegory of life is that no matter how hard we try to help others by giving them something new, they will most times refuse it even though it’s for their own good. This is to teach us that we may need to accept some things in order to break free of the captivity of primitivity.