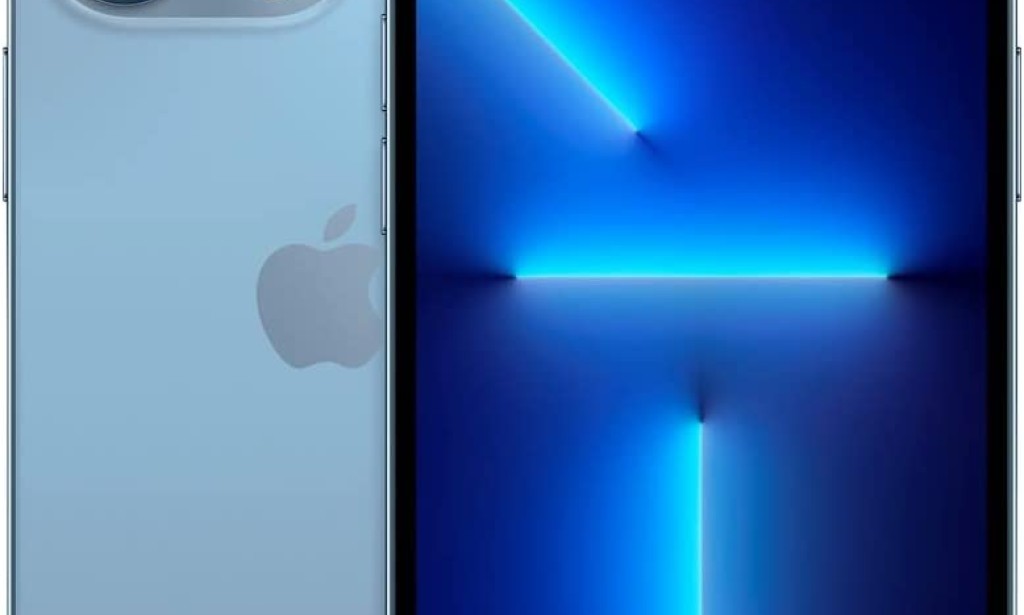 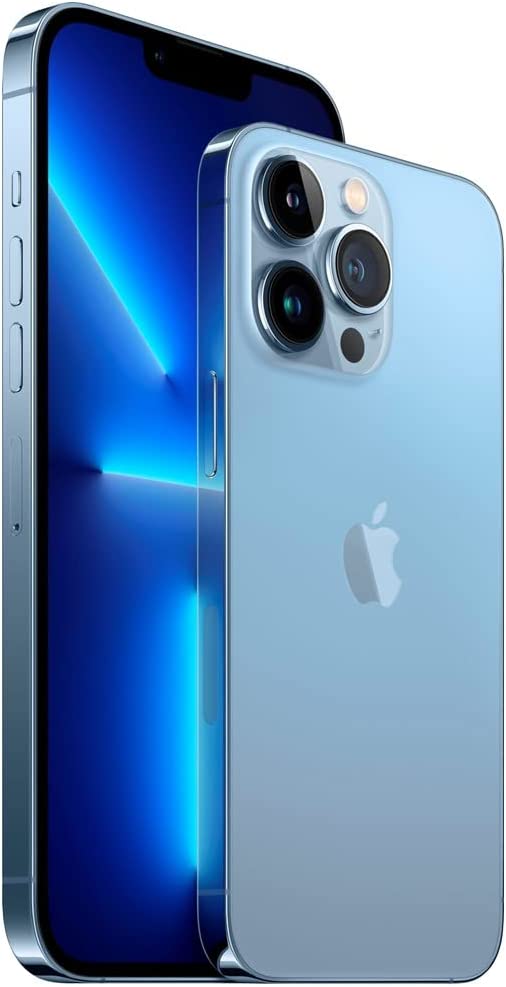 We've pulled together all of this week's best iPhone 13 Pro deals into one handy list right here, perfect if you're still shopping around for a decent promotion on this older flagship. While the device is technically discontinued now, there are still some great iPhone 13 Pro deals on the market while stocks last, including both major and prepaid carriers.

While you're here, it's worth mentioning we also have pages on the latest iPhone 14 deals and iPhone 14 Pro deals, just in case you want to consider your options on the latest devices in the range.

The Apple iPhone 13 Pro (opens in new tab) launched at $999 - exactly the same as 2020's iPhone 12 Pro. Is it worth the extra cash? Well, on the surface both devices look strikingly similar but a host of design refinements and internal upgrades means the 13 Pro is the more powerful device by far.

A nifty new OLED display that's capable of 120Hz refresh rate and new Apple A15 Bionic chip means the iPhone 13 Pro is directly in competition with even the most powerful of Android flagships in 2021. It's pricey, but definitely going to be a worthwhile investment for those looking for something that feels truly premium and has the power to back it up.

As always with these high-end devices, the best iPhone 13 Pro deals at launch will heavily revolve around trade-in rebates. If you happen to have a 12 Pro or slightly older device you could be looking at savings of up to $700 on this latest device - a very, very tasty saving indeed that offsets that high asking price significantly.

If you'd like to read more about what upgrades this powerful new device is packing in, just below this week's best iPhone 13 Pro deals you'll find a full specs breakdown and mini-review. 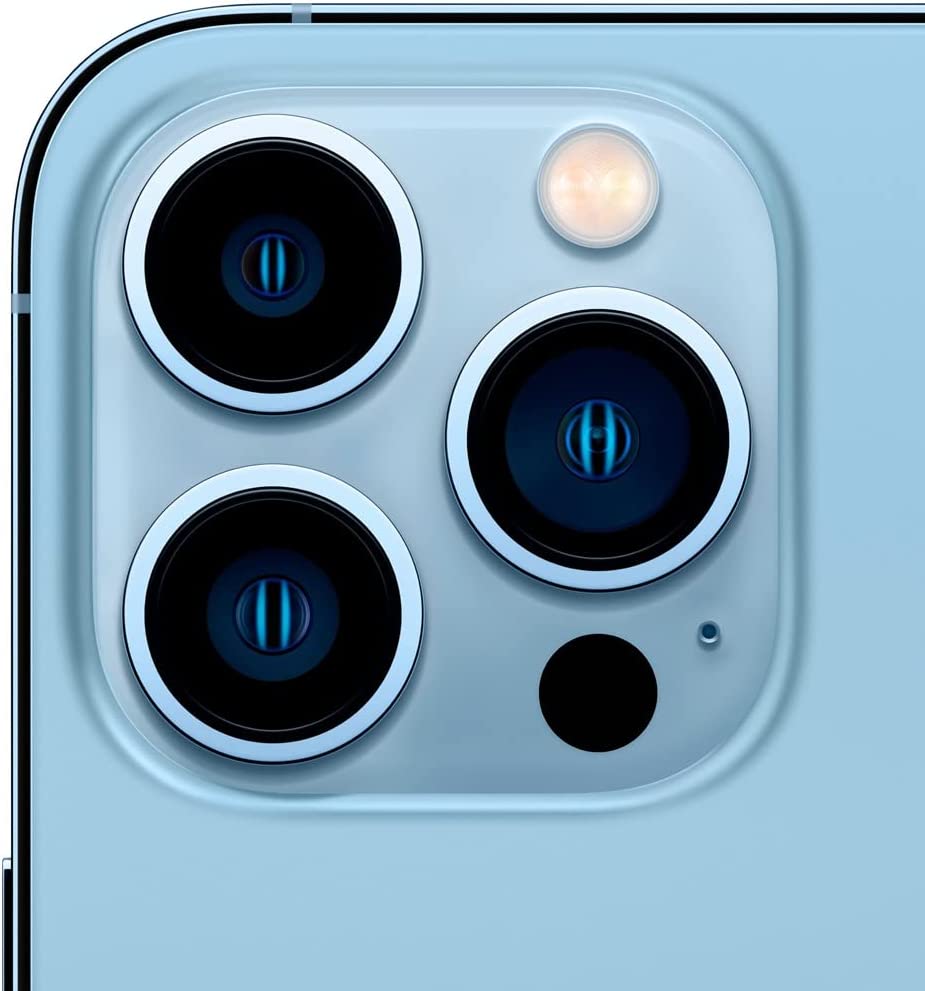 Another year, another Apple flagship to consider - this time the iPhone 13 Pro. At first glance, its $999 price tag and overall aesthetic are strikingly similar to last year's iPhone 12 Pro but take one look at the specs sheet and you'll see all there's more than meets the eye with these new devices.

Firstly, an upgraded OLED panel means the iPhone 13 Pro's screen is capable of 1000 Nits peak brightness - 25% more than last year. Apple's new Pro-motion technology also means a variable refresh rate of anywhere between 10hz and a whopping 120Hz, depending on the content. Apple claims this aids massively in overall efficiency - which pairs nicely with this device's upgraded battery.

Power-wise, a new A15 Bionic chip will keep everything moving along smoothly and a couple of key upgrades to the camera lenses means better image stabilization, shutter speed, and low light performance - at least, according to Apple.

As always with the Pro models, you're getting plenty of premium appointments over the standard iPhone 13 and 13 Mini models, namely surgical-grade stainless steel bands instead of the usual aluminum. The telltale 3-lens on the back also lets people know you're truly 'Pro' and not just rocking a 'standard' device. And, if you really want to go all out, there's even a brand new 1TB storage version this time around - that's a lot of storage.

Alternatively, See the best cell phone deals (opens in new tab) available this week for Android devices
Sign up to get breaking news, reviews, opinion, analysis and more, plus the hottest tech deals! 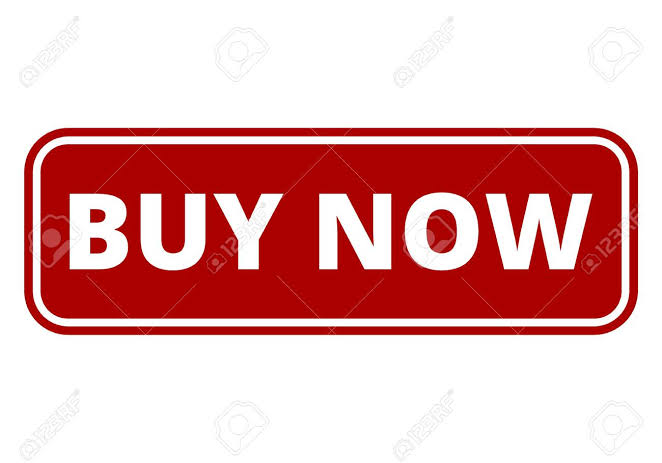