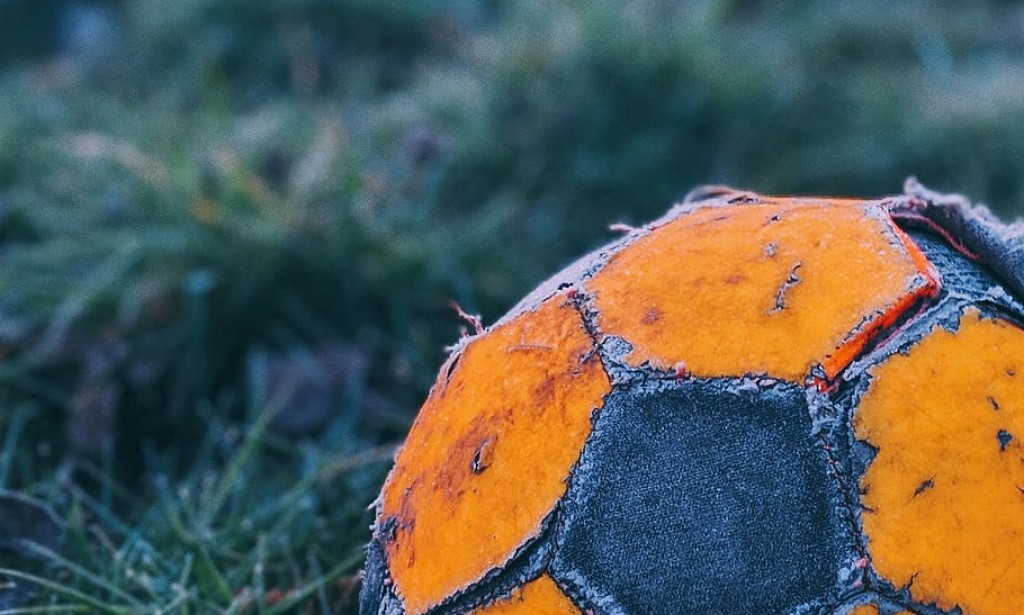 The football most game in the world

We shall extend an invitation to play football in interplanetary space to any alien civilization we may encounter in the future.

Football is without a doubt the most admired game, with an estimated 4 billion fans - outnumbering the second greatest sport on the list by twice as many supporters. It goes without saying that for many individuals, football is more than simply a game. It is there to lift your spirits when you're down and to share in your joy when you're happy. It's a game that can't tell the difference between the wealthy and the poor.

Football has the power to unite disparate groups under one roof. One in a million such tales can be compared to the well-known one of British and German soldiers playing football during a Christmas ceasefire during the Great War. It's interesting to note that some ardent supporters treat a match between their favorite team or nation and its opponents as a battle.

Why is football the most widely watched sport? How does it continue to be so well-liked? What makes this specific sport so unique?

First off, football is the most affordable sport there is. The lovely game does not require an excessive amount of gear to be played. In fact, a proper ball is not even necessary. You can create a ball out of anything, including an empty bottle. However, a suitable sports outfit is required for any other sport. Consider the game of cricket. To play cricket, you must have at least a bat, a ball, and some stumps.

If a game can provide so much drama and unpredictability in such a short amount of time, what else could possibly appeal to you? Football matches often run 90 minutes or less, as opposed to the hours or days that most other sports do. It is not necessary to take a day off work in order to enjoy the game. On the other hand, someone who has returned from work fatigued may find solace in football. You may receive the most necessary pause from it.

Another element that contributes to football's popularity is unpredictability. Until the final whistle, it is impossible to predict who will win. Too frequently in the final moments of high-quality games, the outcome can change drastically in a matter of seconds.

Last but not least, football is a sport played by regular people. The guidelines are quite basic. You win if your team scores more goals than your opponent. Don't misunderstand me. The fact that professional football involves complex rules and calculations, frequently referred to as tactics, is the reason it is referred to as such. Even when playing for fun, you don't need to keep track of how many sets you've won or how many balls are bowled in an over like you do in tennis or cricket.

Additionally, every football fan will be familiar with Liverpool's counterattacking style of play or Barcelona's Tiki Taka. What draws us to the sport more is its adaptability. Each team has a unique playing style that sets them apart from the competition. If you watch the same kind of game every weekend, you will never get bored.

Additionally, despite the introduction of the Video Assistant Referee, technology rarely stops a live game. As a result, the interruptions in the fluency don't bother us as much.

At the player and management levels of the game, you may invent new objects. It is always amenable to moves like the "Cruyff Turn" or "Ronaldo Chop." Amazing concepts like "total football" and "Geganpressing" have always been embraced there.

High-quality football is played live every week, unlike the majority of other sports, whether it is in national or club events. It is understandable why this sport has remained so popular over the years. To sustain their supporters, several professional football leagues and dedicated teams maintain this momentum. The cherry on top is the FIFA World Cup, which is held every four years.

Football inspires us more than any other sport. It enables a kid to have big dreams. You can gain fame and glory if you work hard and are talented. Because of this, we see a large number of stars that were born on the streets of South America and Africa shining above the skies of Europe. This is why the incredible tale of a youngster with stunted growth who battled for adequate care and went on to win the most Ballon d'Or awards in history is told.

Football's grace crosses continents. You can tell how influential this sport is when an Indian citizen watching the World Cup in the living room supports the Brazil national team. Two distinct cultures come together for the same cause as a Manchester United fan from England meets a fan from Rwanda. Football transcends national boundaries. Language and culture are irrelevant.

A contemporary religion that unites people despite all of these differences is football.